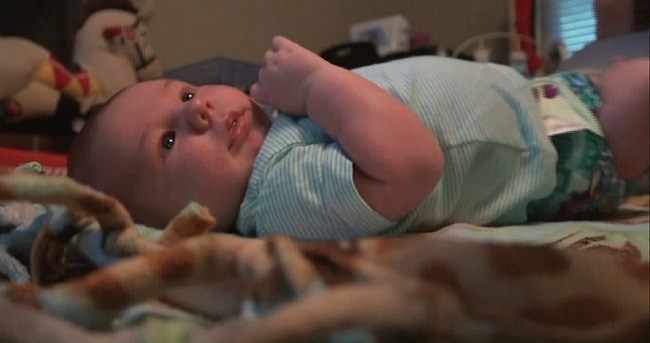 Lauren Flaugher was completely shocked when nurses told her how much her baby weighed.

She had just endured hours of labour while giving birth to her baby boy. She had her first child, Aurea, naturally and she looked forward to doing it again the second time around. But this time was much more challenging than she expected.

But there was more. Finnis was huge, very much so. In fact, his weight shocked everyone including his mother. 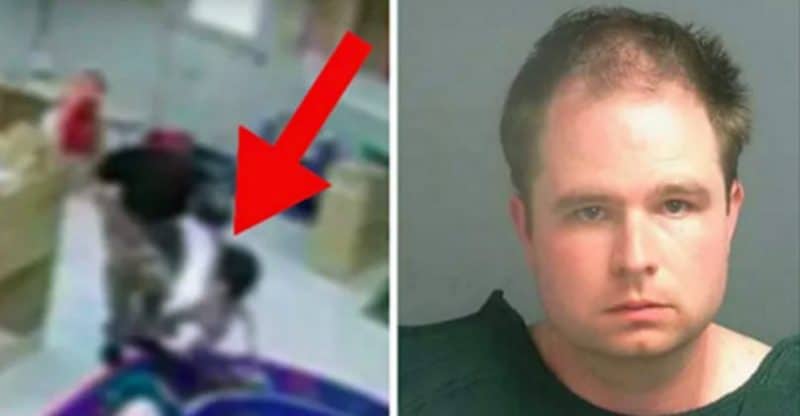 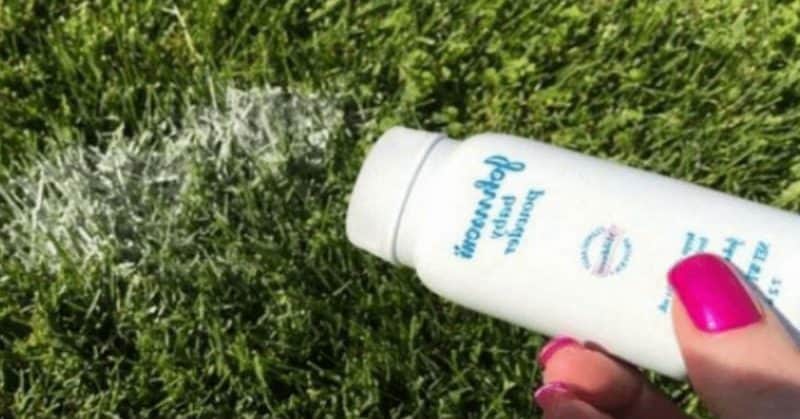 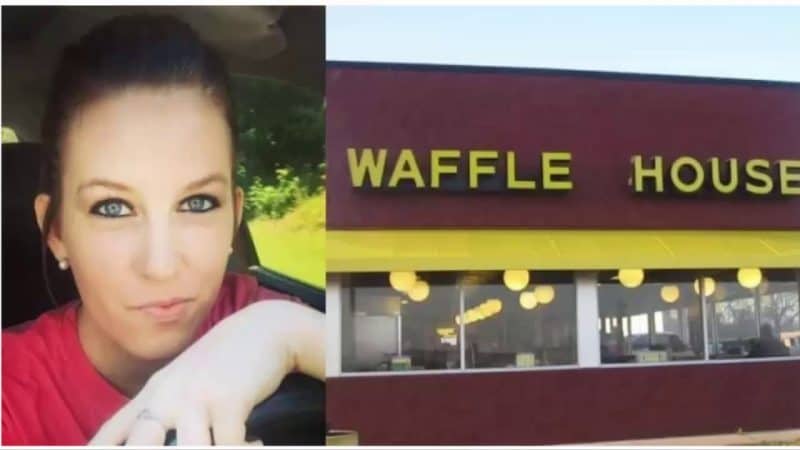