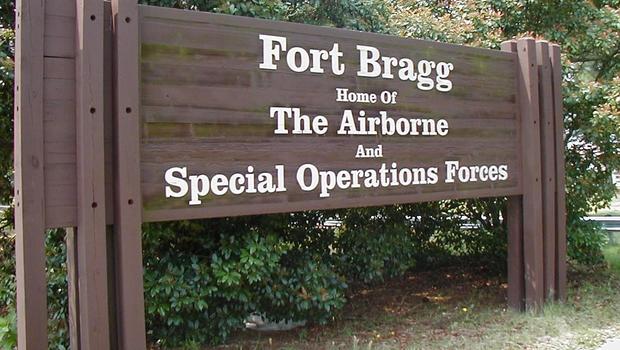 It is surprising; an explosion is reported in a military base of USA at Fort Bragg in North Carolina in which around dozens of soldiers got injured. It is to be noted that Fort Bragg is the house of airborne division of US army which was stationed here after coming from Europe on termination of WW II. Though not detailed information is shared by the authorities but several injuries have been confirmed. The spokesperson of United States Army Special Operations Command told the media that they are looking into the incident that occurred today but it would be prior time to determine what has caused an explosion or how much severe the injuries are because medical reports would take time to confirm what had happened. 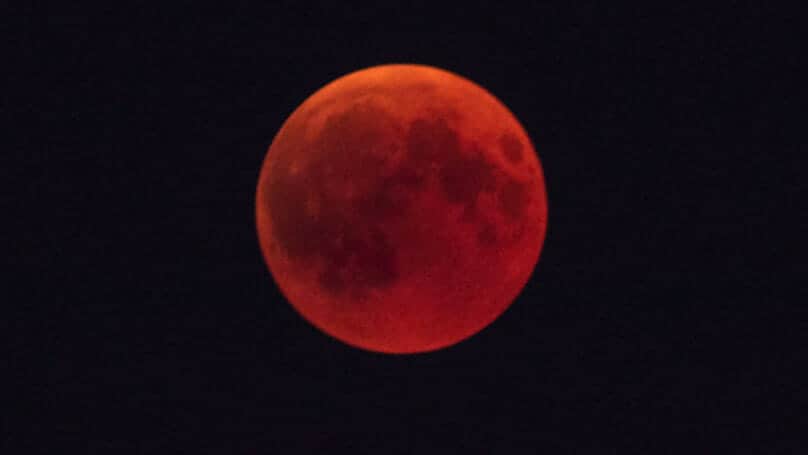 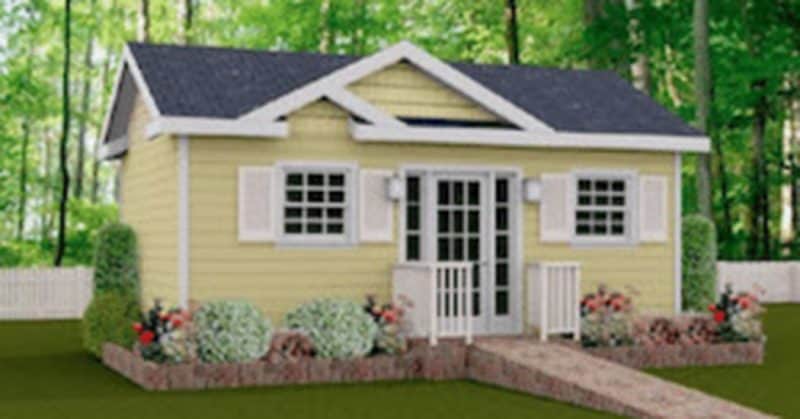 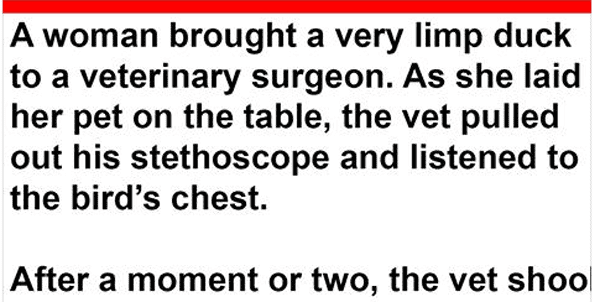