Wherever you are living in a world, you must have sipped coffee even for once in life. Coffee was limitedly provided previously but due to the globalization and multinational brands, it becomes easy and accessible for everyone to get some branded coffee and add a taste to your life. If we are talking about coffee, you might have heard about Nestle. Nestle is a leading multinational company producing coffee under brand names of Nescafe and Nespresso. In addition to it, Nestle has also announced that it’s got high stakes in a best-selling coffee retailer Blue Bottle, the current exciting news.

What is this Blue Bottle? 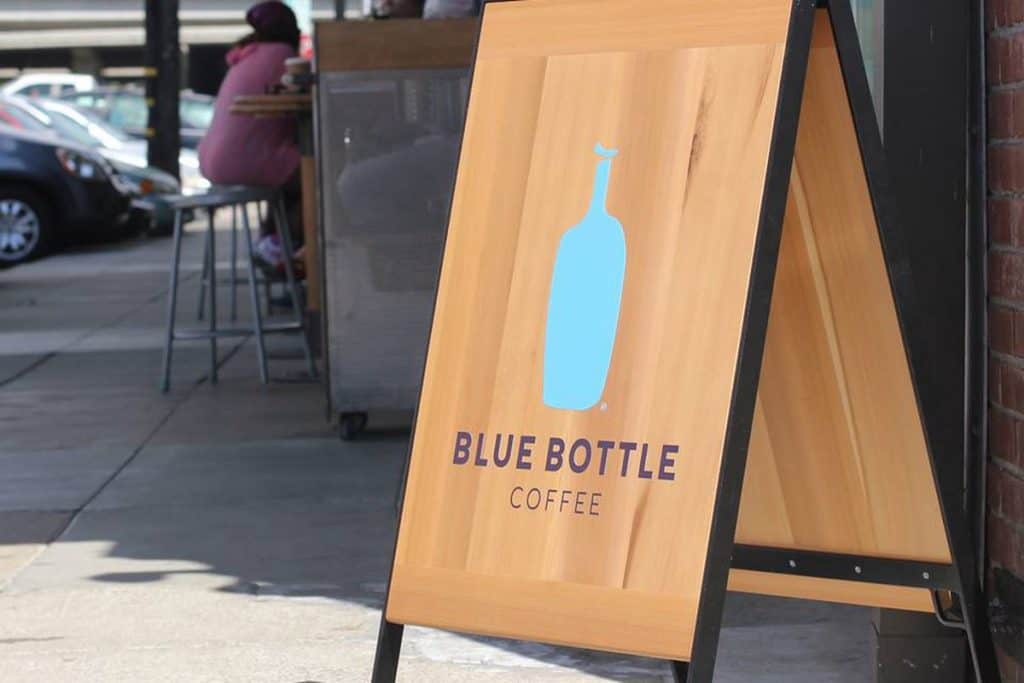 Blue Bottle has an amazing history about its dramatic start when James Freeman gave up his business and opened his own coffee shop under 183 square feet of shed named Blue Bottle. When Blue Bottle started, it was a small organization under one roof but it was lucky to attract investors like Morgan Stanley, Fidelity Management and Research, and True Ventures and some celebrities including Jared Leto and Tony Hawk. Fifteen years later, Blue Bottle has grown to more than one man coffee shop following other franchises too.

In this week, a major news has amazed coffee lovers when Nestle announced that it has got most of the shares of Blue Bottle. Not only the coffee lovers but also the other coffee selling brands whose popularity may go down because it would be difficult for them to compete with Swiss giant Nestle. Nestle has dropped $500 million to get stakes that other companies just dream of and bought 68% of shares in Blue Bottle.

As Starbucks officials voiced that such trending coffee shops are a worse threat to their business as Blue Bottle is likely to set up in 55 locations by the end of 2017 as it already has established shops in Bay Area, Los Angles, New York City, Tokyo and Washington DC.

Nestle and blue bottle are thinking to change its strategy of selling coffee according to the demand of customers who want packaged and processed goods readymade. In Blue Bottle, staff would remain the same and will continue to run business with their remaining shares and they will develop the new coffee technology. This new coffee is highly expected to break all coffee selling records. Keep visiting us for further updates and getting interesting news. 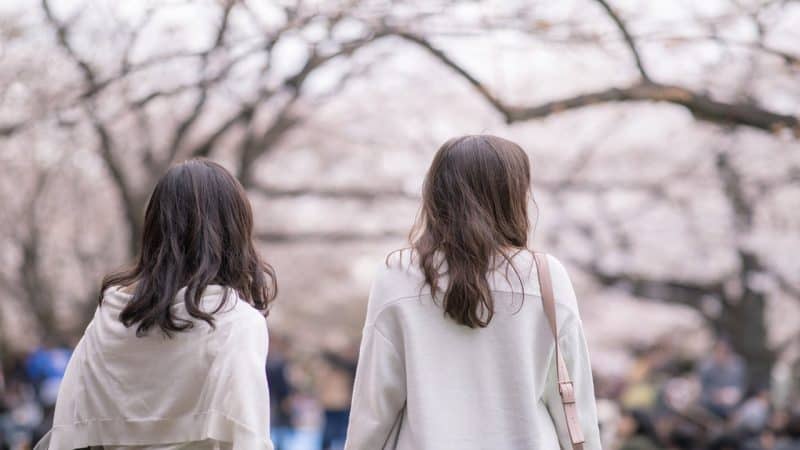 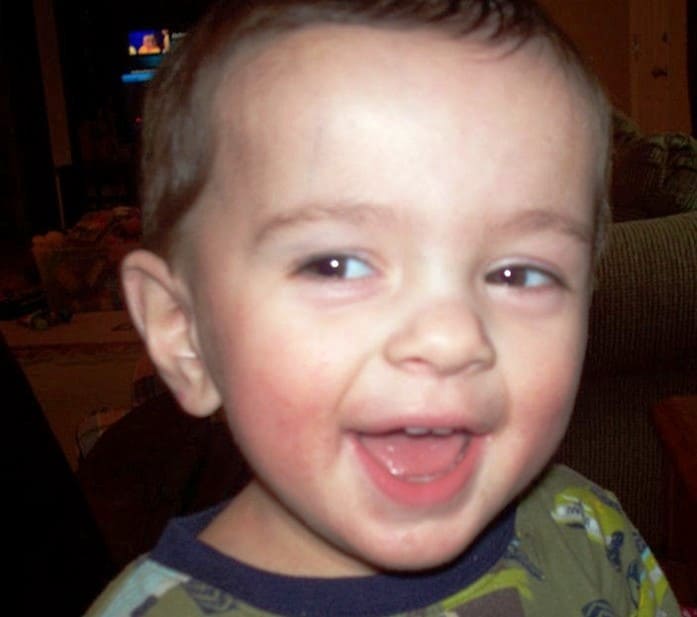 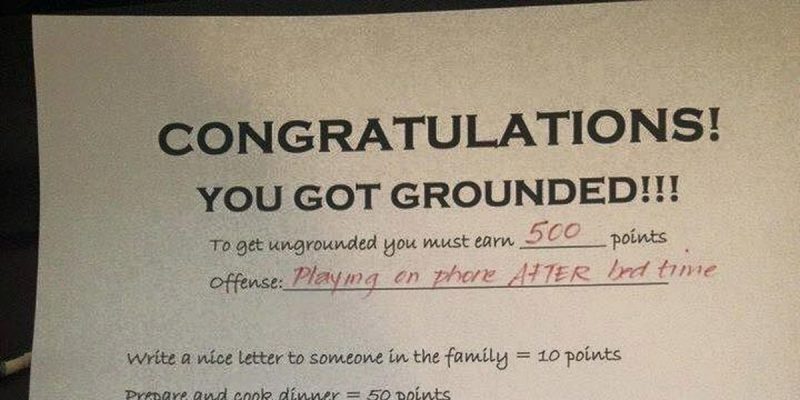