It is quite interesting that Brexit official papers are leaked and revealed fissures between The UK and EU. These are six-dimensional leaks and the foremost highlights that EU chief negotiator calls upon The UK and will express concerns of EU on Irish Border management as The UK wants a hard core border for long time peace of island, the Guardian reported.

The Irish document is different in its connotations from other four papers as it created a tension on Irish Border which is apparently a big conundrum due to Brexit. As the UK is going to close the border for rest of the Europe, she also adheres to construct border between North Ireland and South Ireland but EU wants a Northern part of Ireland is to be dealt separately. EU intends to say that the UK should not do this for the collective benefit of Island but to UK 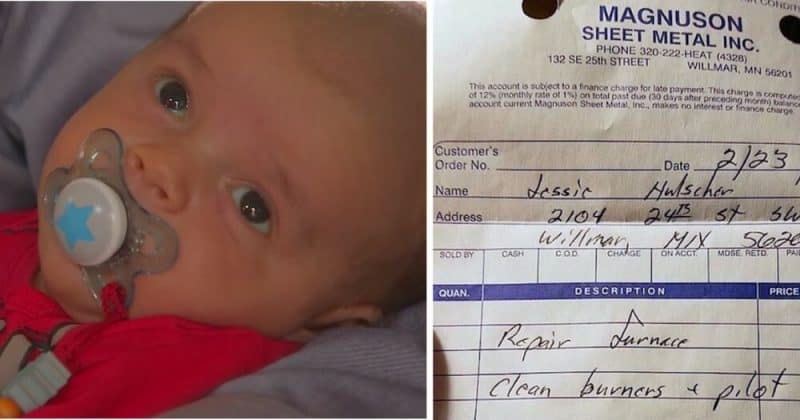 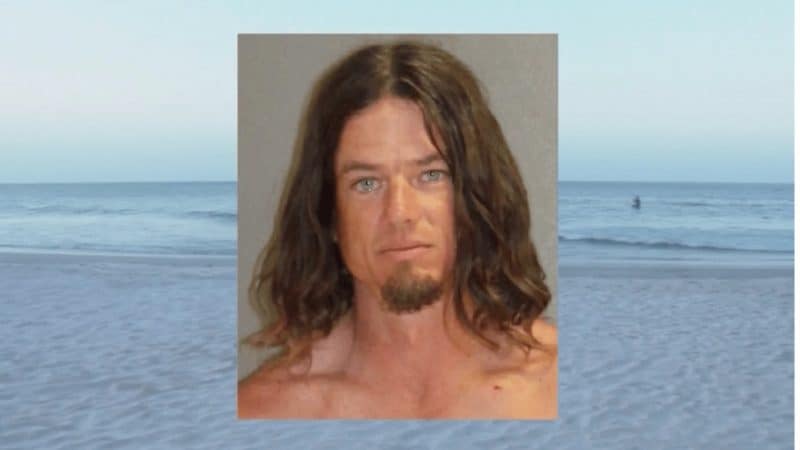 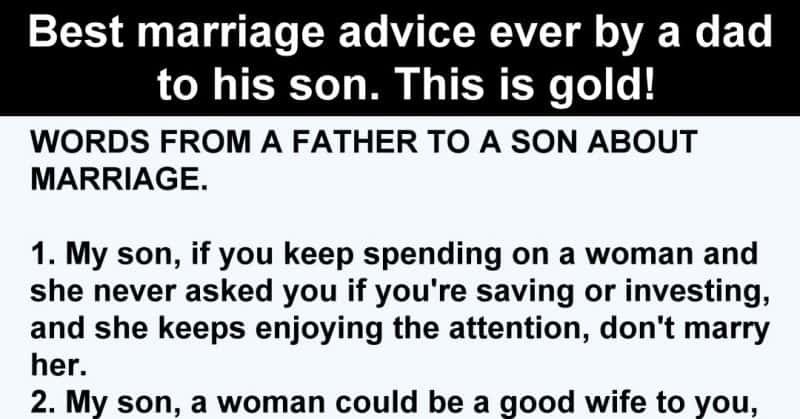