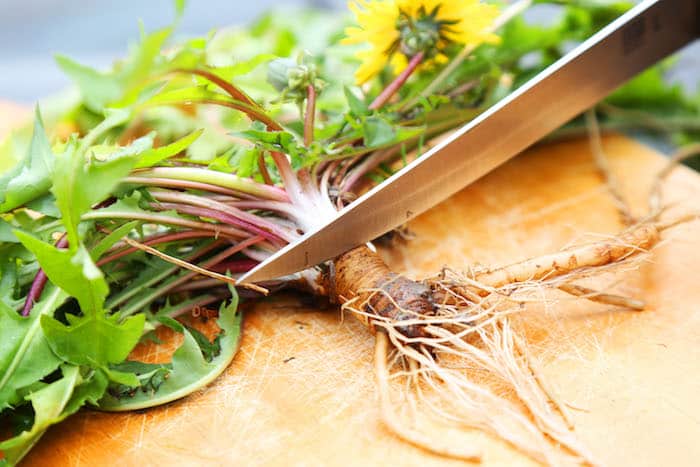 Most people think of dandelion root as only a weed that tries to take over their lawns. However, the truth is that both dandelion root and its leaves are bursting with health benefits. For example, did you know that this gift from nature can help protect us from osteoporosis,

Every editorial product is independently selected, though we may be compensated or receive an affiliate commission if you buy something through our links. Ratings and prices are accurate and items are in stock as of time of publication.

What is dandelion root?

Many people look at dandelions as pesky weeds that overtake lawns and gardens, but they’re actually filled with vitamins and minerals and can act as an herbal remedy. “The dandelion plant (the root and leaf are used) is known as a bitter and has all the benefits of bitter herbs, such as priming digestive function for those who may have overeaten, digest poorly, or suffer from post-prandial bloating and fullness [after a meal],” says Michael Brown, a Kansas City-based naturopathic doctor and the founder of Naturae’s Path. “It is also a great botanical for liver and kidney support. It not only enhances the liver’s metabolic and detoxification ability, but it is also protective to the kidneys and is an outstanding natural-medicine diuretic.” Some people drink dandelion tea as part of a detox, but here are some things to consider before you start a detox.

There haven’t been many studies on the herb, but that’s starting to change. Donese Worden, a naturopathic medical doctor and adjunct faculty at Arizona State University, notes two interesting pieces of new research. One study published in Food and Chemical Toxicology in 2019 discovered new compounds in dandelion root in addition to its other 100 already-known phytochemicals. “Some of these phytochemicals act as antioxidants and anticoagulants, and some have anti-platelet activities, reducing the stickiness of the blood,” she says. The other study, which appeared in the journal Molecular Biology Reports in 2019, found that dandelion root protected the liver and testicular tissues of rats when used before radiation procedures. Worden adds that dandelion root may also protect against photo-aging from UVB rays and help combat obesity, while other research suggests that dandelion root may help fight diabetes and certain types of cancers.

Why people turn to dandelion

Dandelions are also chock-full of vitamins, according to the US Department of Agriculture’s Nutrient Database. They’re a great source of vitamins A, C, and K. In fact, just one cup of dandelions has 112 percent daily value of vitamin A, 32 percent vitamin C, and 535 percent vitamin K. These vitamins help to support a healthier immune system, maintain bone health, and regulate blood clotting. Check out these 16 vitamins and supplements doctors actually take every day.

How to use dandelion root

Traditionally, the root was roasted and consumed as a beverage, while the leaves were used in salads, soups, and sandwiches. Today, it’s still used in very much the same way, most popularly in tea and as a coffee substitute that acts as a dandelion-root detox. It’s also available in capsules, powders, and extracts. “I prefer it to be in a tincture (liquid extract) form, and it is best taken in a small amount of water two to three times per day,” says Brown. “My favorite companies for dandelion tinctures would be Wise Woman Herbals, Herb Pharm, and Gaia Herbs.”

Are there any risks?

Dandelion is one of the least problematic medicinal herbs, says Worden, but it does still carry risks for some people. “As with many herbals, not enough is known about dandelion use during pregnancy and breastfeeding, so I would suggest not consuming it during this time,” she says. “Also avoid dandelion if you have a known allergy to ragweed, daisies, marigolds, or chrysanthemums. You may also be allergic to dandelion.” It may also counteract antibiotics, decreasing their efficacy, as well as interact negatively with lithium, medications that change liver function, and diuretics. The bottom line: Talk to your doctor to make sure it’s safe for you, especially if you fall into one of the aforementioned categories. Worden adds that if you are given the green light by your physician, the proper dosage will be dependent on your age, health, and other conditions. Be aware of these 12 trusted home remedies that will only make you worse.

You can pick your own

Can a yard overgrown with dandelions be your own personal pharmacy? Maybe. But if you’re not sure that the environment is safe, it’s better to get your dandelions or dandelion extract from a trusted source. “The quality of the product is very important, and I request a Certificate of Analysis on any product that I recommend,” says Worden. “This shows that testing was done to make sure the actual ingredient is there and in an amount that can work. Just as important is documenting that harmful ingredients are not found, such as lead, arsenic, bad bacteria, and fungal growth. You can ask the manufacturer to provide this information for you.”

Dry your own root

Dried and stored correctly, dandelion roots can be kept for up to a year. The process is simple: After picking the roots, soak them in water for several minutes, and then rinse them until completely clean. Chop the roots into small pieces, and roast them in the oven at 200 degrees for about an hour (or until they snap easily). This will shrink and fully dry them out. Then place them in an airtight jar, and use for tea. Here’s the best way to store various herbs.

Introduce dandelion into your diet slowly

As with anything, it takes the body a little while to adjust to new substances, so start with just a little dandelion at first. This can be particularly important, Worden notes, in case you have an allergic reaction. Plus, dandelion is a diuretic, which can throw off your body’s water balance—and increase your need for bathroom breaks. If you opt for the tea, Brown suggests starting with one cup in the morning and then, if desired, going to two to three cups a day over the next couple of weeks. And, of course, you should always follow the recommended dosage provided by the manufacturer if you’ve purchased a product, herbal or otherwise. Don’t miss these 50 natural remedies that really work. 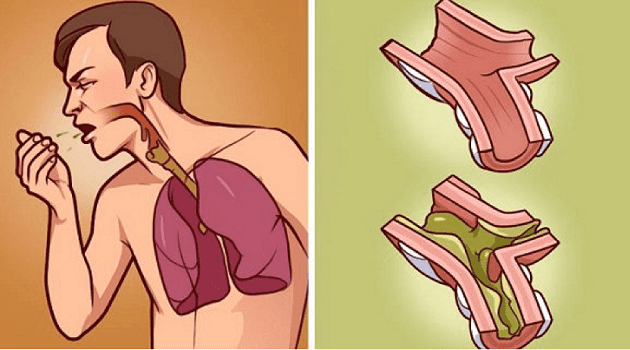 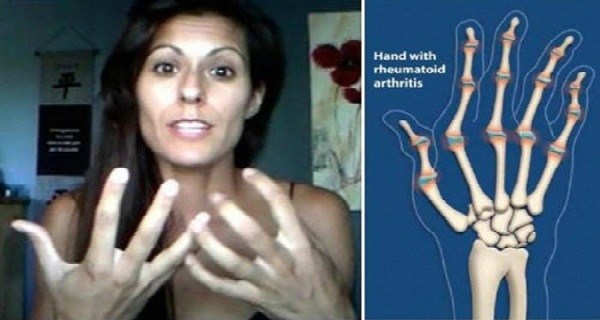 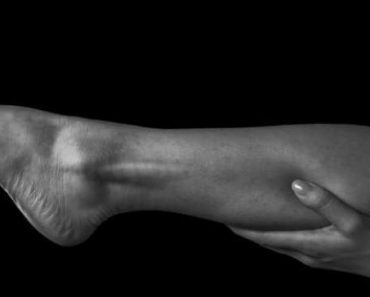