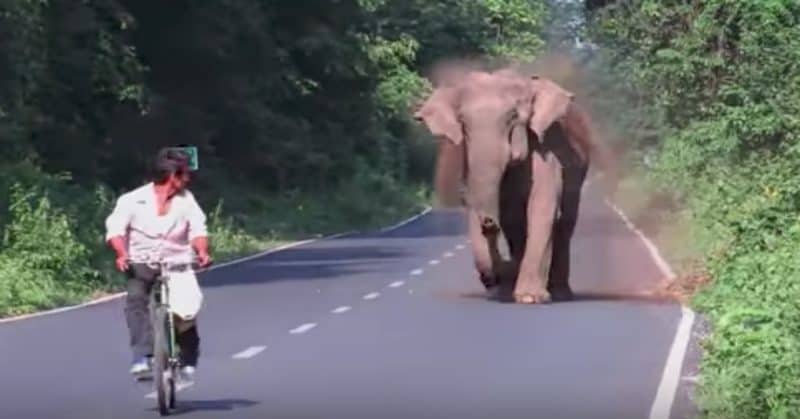 A moment captured on film displays the unique beauty of wild animals that we unfortunately miss out on. In the forests of this region of Asia, many elephant herds dwell there, but the number of elephants is shrinking.

A photographer has captured the lives of the beautiful creatures, sharing the beauty he finds in the world around him and advocates for wildlife appreciation and safety. This elephant in particular captivates hearts with the beautiful footage he unknowingly generates for the photographer. 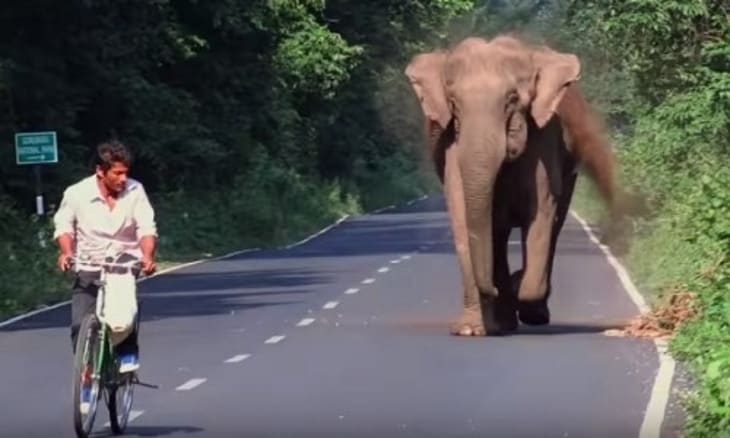 Elephants are protective and family oriented animals. They travel in herds and the young are always looked after by the older members.

Whether elephants travel in small herds that include a mother and her infants, or larger herds that include larger numbers of adult elephants, there is a kind of family bond that they create with each other. And it just so happens that when you see it, it’s unmistakable. 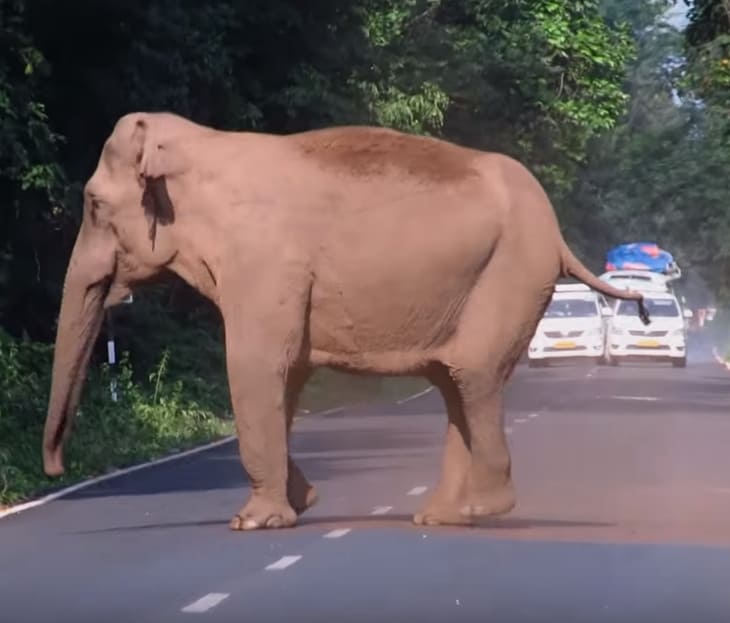 This photographer, named Jasoprakas Debdas, captured a moment that will have you mesmerized. It truly will leave you speechless.

A traveler on a bicycle comes too near to the elephant for its comfort. The elephant doesn’t hesitate to claim his territory on the road.

But there is a hidden reason for this that the traveler is unaware of. According to his instincts, the photographer knew there might be something else interesting to see. He was exactly right.

Watch the footage below and see how the elephant clears the path for an entire elephant family to travel across. She lifts her trunk and motions them to pass when the coast is clear.

Those who commented on this breathtaking video recognize what a blessing it was for the photographer to have captured this on film for everyone to see. The momma’s maternal instincts are ferocious and loving combined. 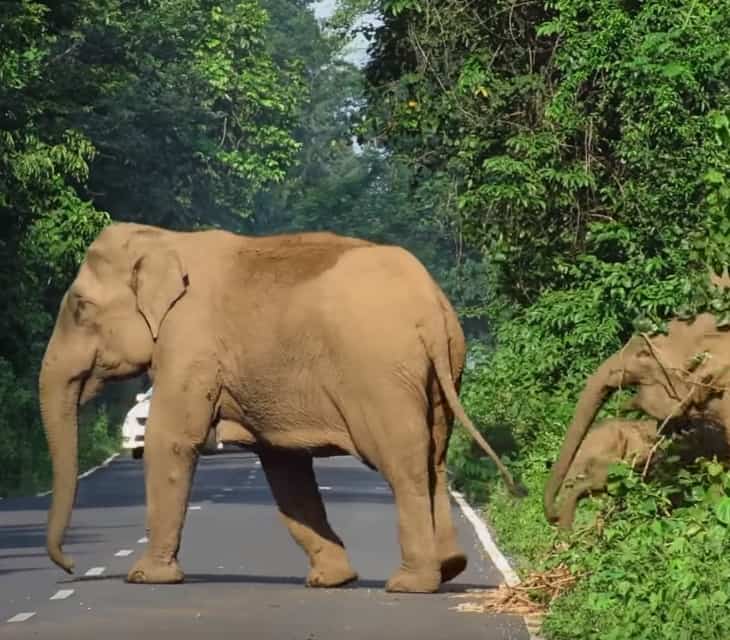 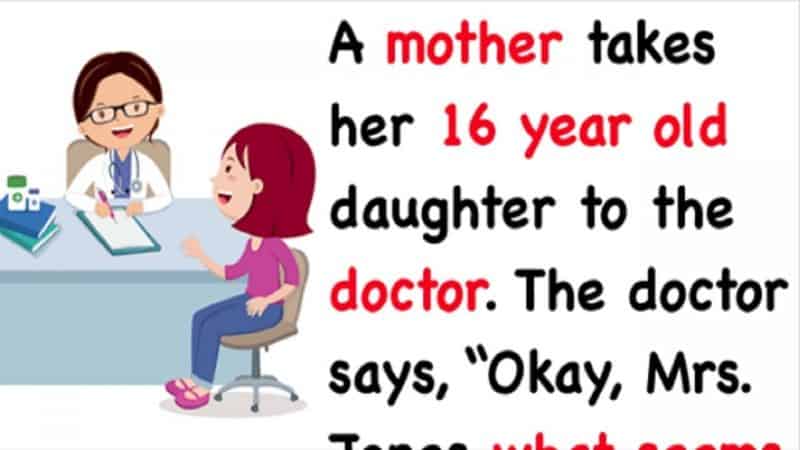 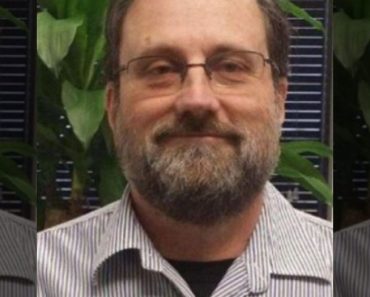 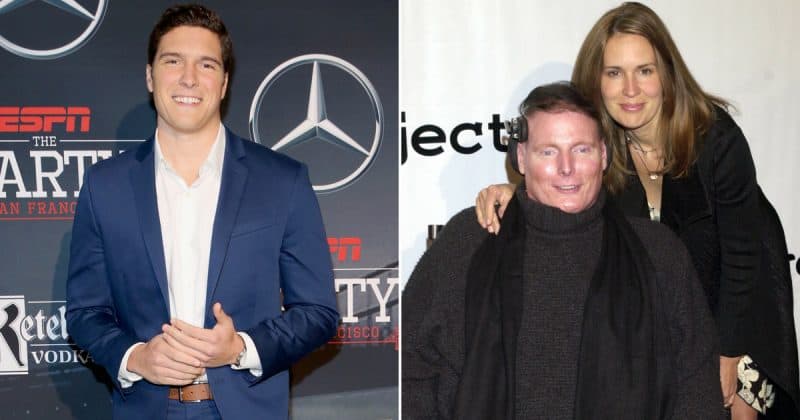