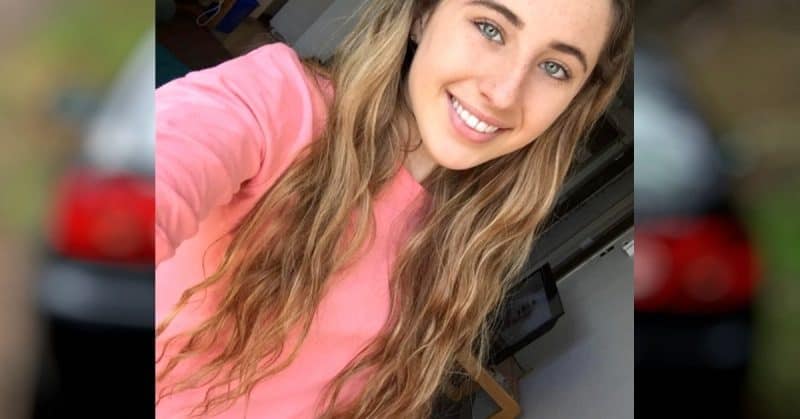 When Jordan got to her student apartment building at around 1 a.m. on July 2017, three men were waiting for her. The men took her personal possessions and pointed a gun at her. But that wasn’t the worst part. The situation soon became even scarier. 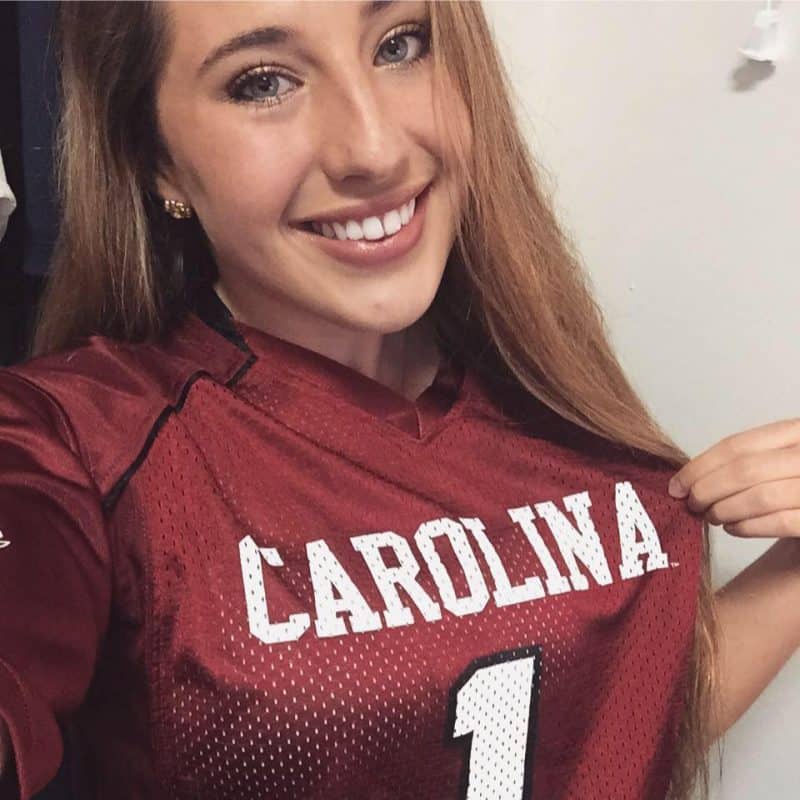 They were unable to operate her car because it was a stick shift, so two of them grabbed Jordan and forced her to drive them to a gas station. The third man ran away. It was later revealed to Jordan that they were teenagers.

The teens told Jordan to use her debit card and get money out of an ATM machine. They also told her they were going to violate her. That was when Jordan decided to take action. She was inspired by a story that her mom once told her. 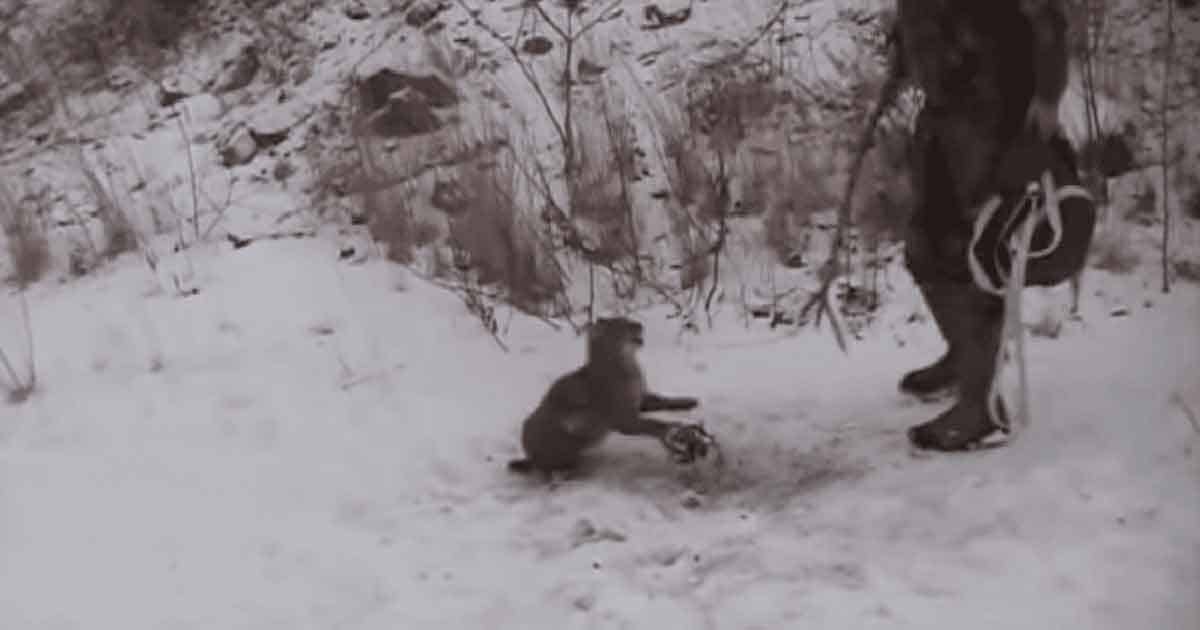 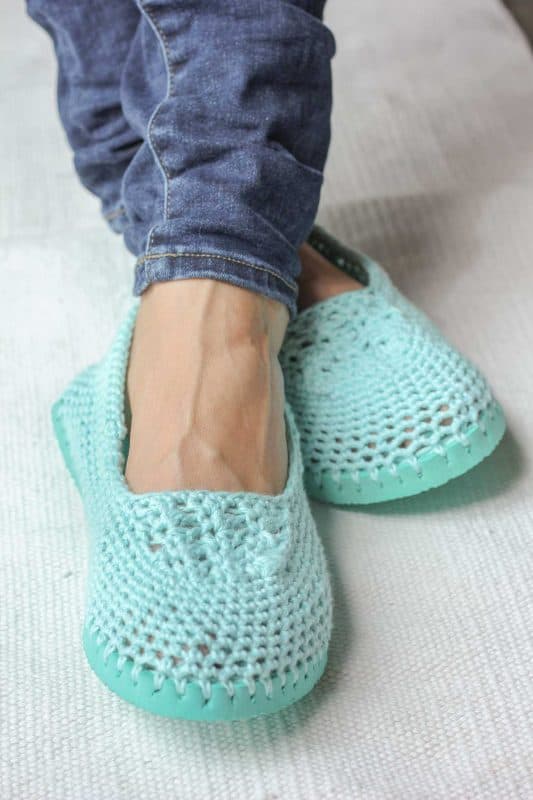 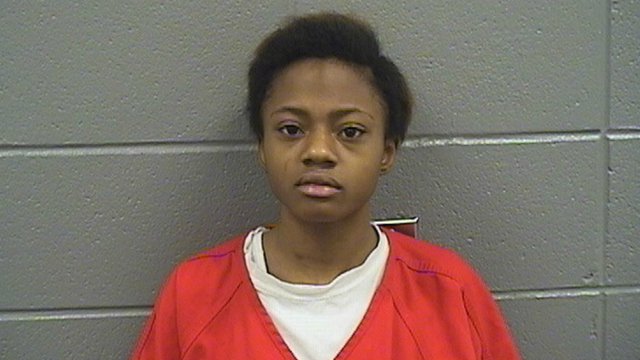