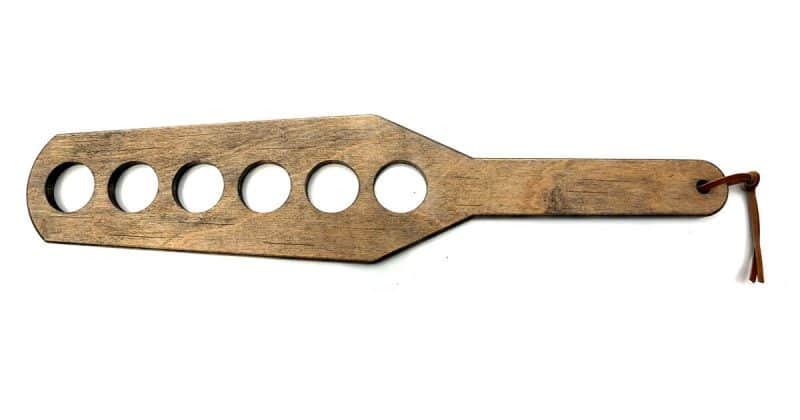 This week saw the return of an old tradition which I think many of us didn’t expect to see coming back any time soon.

The US state in question that has voted to bring paddling back is Texas.

The idea is that students who misbehave will be paddled until they shape up, by improving their grades, for instance.

The return of the punishment has caused controversy — with some happy about it and others against it. 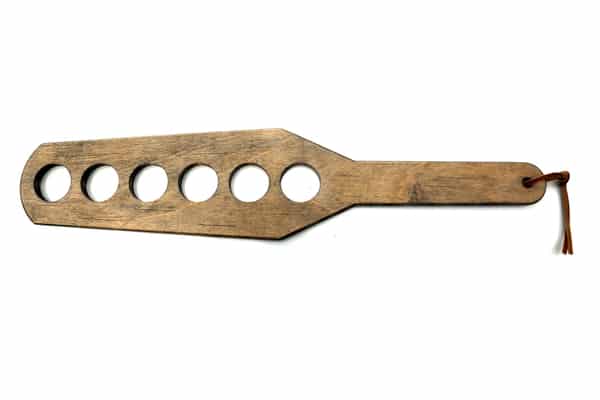 The Three Rivers Independent School in south Texas is the first to provide its teachers with paddles, as it thinks it will help discipline misbehaving children — even though, there’s not much evidence to prove that school performance improves when children are paddled.

This however, is not discouraging parents from the idea — quite the contrary. According to American Web Media,many parents are keen about the idea of bringing back some traditional disciplinary measures. They claim it might be more effective for punishing misbehaving kids. 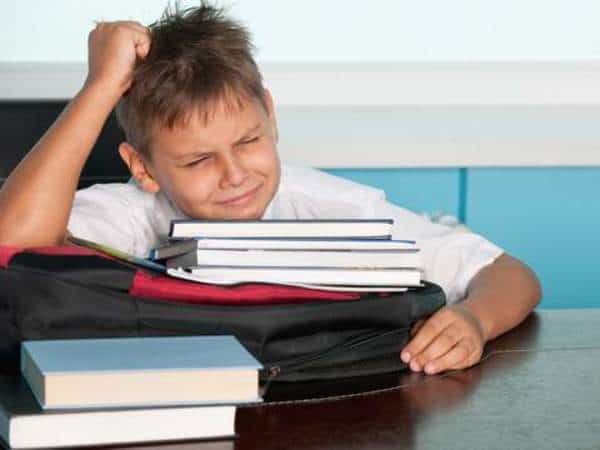 For those parents less keen, there’s also the option to opt out and make sure their child isn’t paddled. The school and state are well aware that parents won’t be comfortable with the custom.

“If the parent is not comfortable with it, that’s the end of the discussion,” superintendent Mary Springs says to American Web Media.

And there are clearly disagreements across the state, country and world on this subject.

The US Secretary of Education, John B. King, Jr, has been a firm fighter against the practice. One of the reasons is because statistically it affects black children much more than white children.

But Andrew Amaro from the Three Rivers Independent School is thrilled about bringing paddling back. He tells the American Web Media how effective it was for him as a child. “It was an immediate response for me. I knew that if I got in trouble with a teacher and I was disrespectful, whatever the infraction was, I knew I was going to get a swat by the principal.”

Now we want to know what you think about bringing paddling back?

Please share this article and let us know your thoughts on this subject by commenting under the article on our Facebook page! 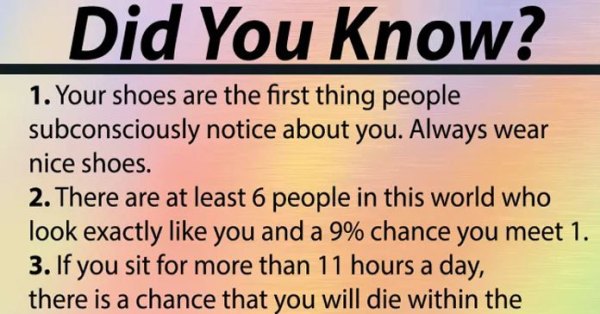 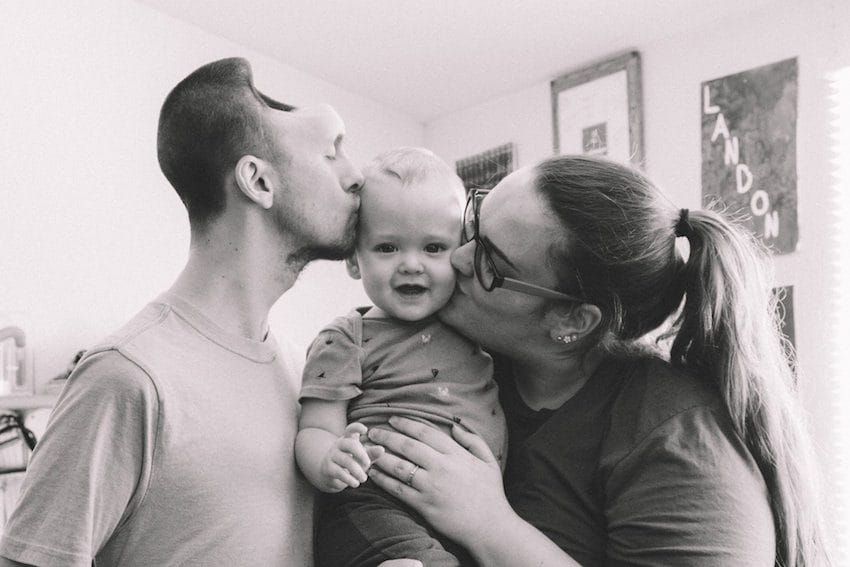 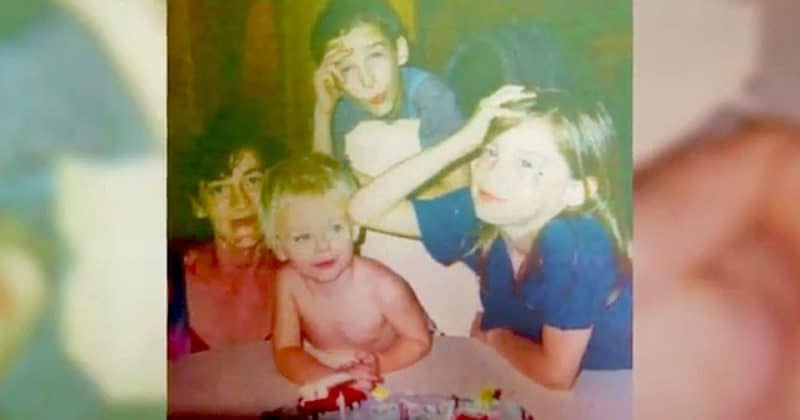