Finally, on Monday evening, President of the United States Donald J. Trump has announced a long awaited strategy regarding resolve issues of Afghanistan. Afghanistan has been a battle field for many decades when USSR invaded the land with massive forces and finally disintegrated. There was a vacuum of power then, filled by Taliban still 2001 when September 9 incident took place. The USA invaded Afghanistan to get rid of militancy from the whole world and started a global War on Terror. This war is the longest war in US history and USA wants to end it with the conclusion because she does not want to leave the stage free for the further nourishment of AL Qaeda and IS in Afghanistan as happened in the 1990s.

The more interesting thing about new strategy is ambiguity, usually, refers to the beauty of strategy because the enemy would never know the intention, seems good apparently but this is the war expanding 16 years and nation wants to be more clear on the issue. He declared there would be no blank check in Afghanistan and we cannot tell what and when we attack but remember 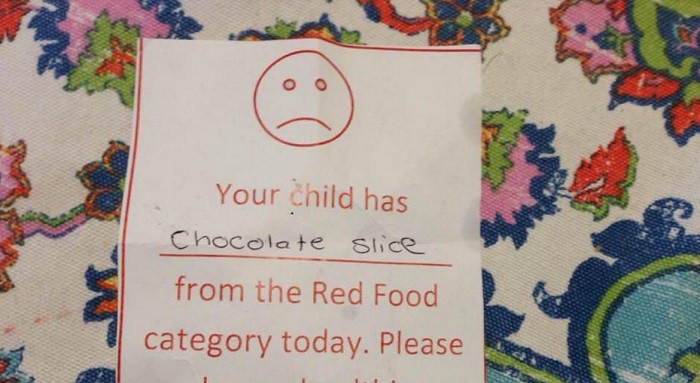 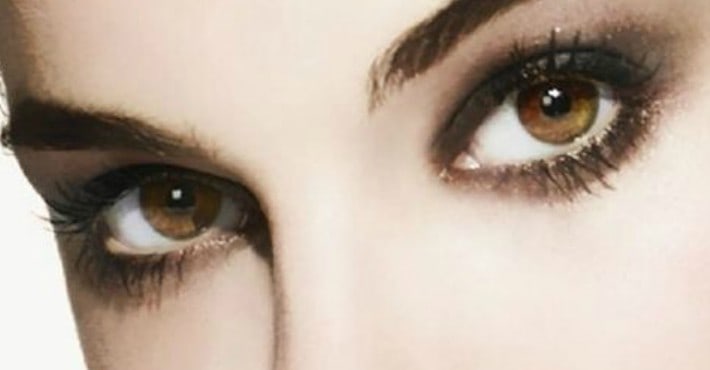 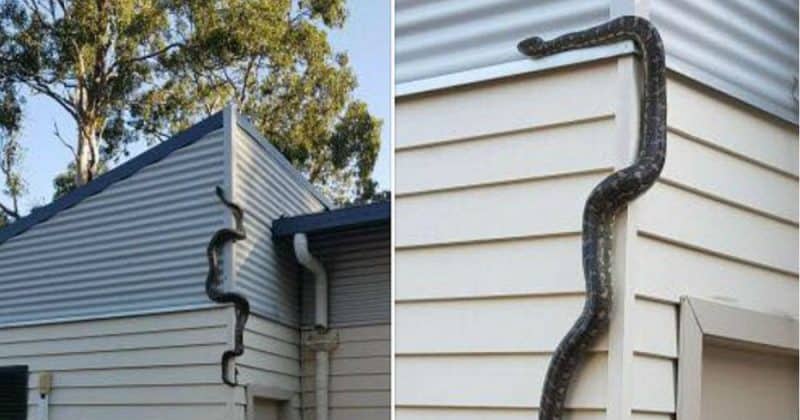