Having something exciting in life is always attractive particularly when you’re not expecting it. This is what happened to this couple when they bought a house in New Jersey. 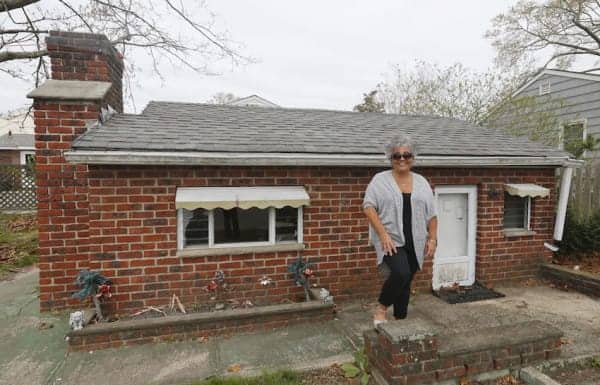 Anna Jones, the owner stands outside in front of the Brick Midget House in Brick, NJ 4/30/15 (William Perlman | NJ Advance Media for NJ.com)

Matt and Anna bought a house in 2000 which had a great farm house sort of architecture. At that moment they didn’t realize that they are getting one home free with the one they have paid for. When they shifted there, they found an abandoned brick-walled apartment with premises. From outside, it looked weird because it was just three and a half feet tall and Anna who was more than 5 feet can climb up its wall quite easily. Upon exploring the inside of the abandoned apartment, they found that it had everything that a one roomed tiny apartment must contain. From furniture to kitchen utensils everything was there at the proper place. It seemed like it was prepared for some kids but still there were other possibilities too.

When the couple decided to dig the story of the abandoned apartment from the neighbourhood, they embraced multiple theories. Some said it was a house owned by the small people performing in circus back in the 1960s. Other said that this abandoned apartment is still occupied by some dwarves. 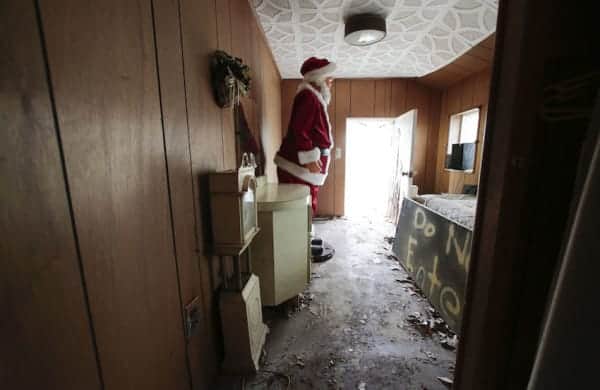 A christmas decoration is stored at the Brick Midget House in Brick, NJ 4/30/15 (William Perlman | NJ Advance Media for NJ.com)

The story really shook the couple but who can investigate better than a woman with curiosity? Finally, Anna found the truth and it was revealed that the tiny apartment with all 1960s luxury was actually built in 1960 by the owner of the house as a playhouse for their grandchildren. If you look at the interior of the house, that might look weird and old fashioned, but from a child’s perspective, it was perfect to be a playhouse as it has every necessary thing. Anna really had a thought that it might belong to some rich eccentric who didn’t have anything reasonable to spend his money upon.

Well, out of her wisdom, Anna opened the apartment for the tourists who explore the legacy of 1960 and takes pictures with the tiny abandoned house.

The couple still utilizes the tiny house and decorates it at occasions as on Halloween. However, the flood has badly affected the walls and floors of the house making it a wreck. But still, it stands there as a tourist attraction with its old design and interior stuff. 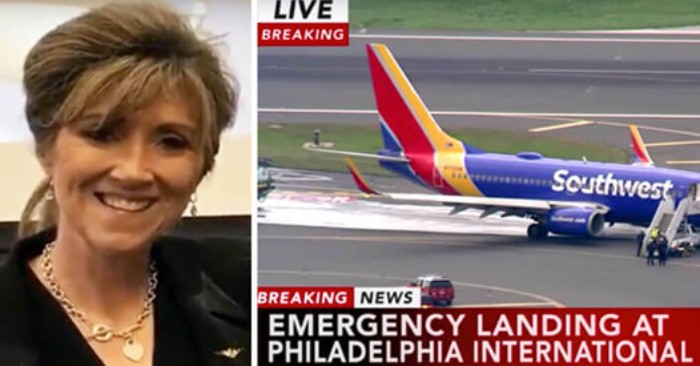 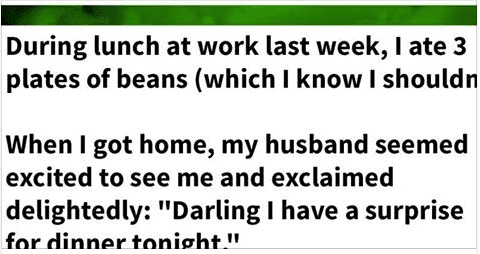 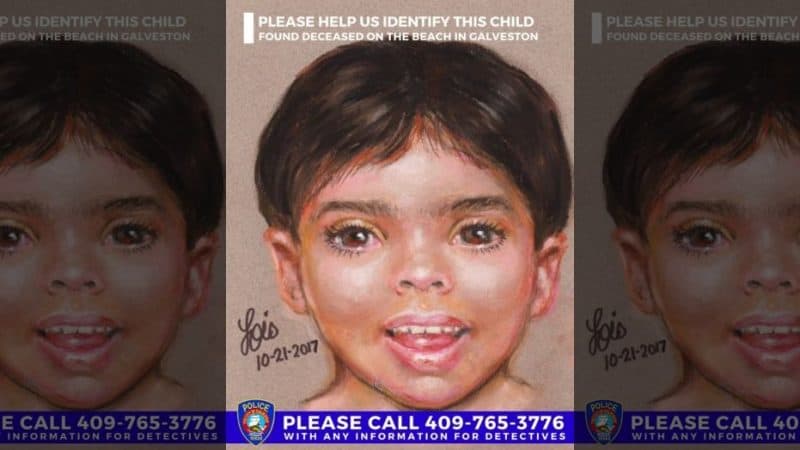