Memory loss is a severe and worst effect on life if anyone suffers. It is dramatic that a blow over head can cause memory loss and after this hard blow, the victim cannot be able to remember who he is and where he comes from. This sudden loss of memory does not exist at all in most of the cases while gradual memory loss leading towards oblivion has more dangerous effects. besides other causes there are some medicines that cause memory loss. As Benzodiazepines suppress activity in the key parts of the brain including those involved in the transfer of events from short-term to long-term memory.

Many people may familiar with some of the things that can impair memory, including alcohol and drug abuse, severe stress, vitamin B12 deficiency,  head injuries, stroke, sleep deprivation, heavy cigarette smoking, and illnesses such as Alzheimer’s disease and depression. Except smoking, all contributing factors seem automatic attacks on memory while smoking is a personal trait. Either occasional forgetfulness or this is a loss of short-term memory that interferes with daily life, there are many causes of memory loss. Besides these factors, some prescribed medications also cause a loss in memory whose detail is given below.

Medications or prescriptions even by reputed physicians cause a loss in memory whether this is occasional forgetfulness or short-term memory loss or interfere with memory.  Medicines that cause memory loss can be anti-anxiety drugs, tranquillizers, muscle relaxants, antidepressants, antihistamines, sleeping pills and pain reliever medicines usually given after surgery are pills with the proven side effect of memory loss. As stated earlier about Benzodiazepines, that interferes with the functions of memory as they’re added to the anaesthetic use of such medications, patients rarely remember any unpleasantness and pain from a procedure.

Cholesterol-lowering drugs like Atorvastatin and Iovastatin also got many things to do with memory as they lower the memory and pace of certain other functions of mind because it depletes brain levels of cholesterol. As this material is vital for mental nerves comprises learning and keeping memory cells. The latest study found that three out of four users of these medications suffer cognitive effects as related to the drugs.

These drugs like Acetazolamide and carbamazepine are used to treat seizure and also prescribed for nerve pain, bipolar disorder and mania. These pills cause to lower the flow of signals within the central nervous system and all the drugs that depress central nervous system cause memory loss, a general observation.

Along with above mentioned, there are a lot of other medicines that cause memory loss as Amoxicillin, Celecoxib, Carisoprodol and Diazepam. It is to be noted that losing memory is a side effect of certain medications but still, they do something good with the body as physicians prescribe them to treat certain diseases so the patient must consult with his physician about dosage and either it should be continued or not. It would not be a healthy practice to risk another major disease for preventing slight side effects. 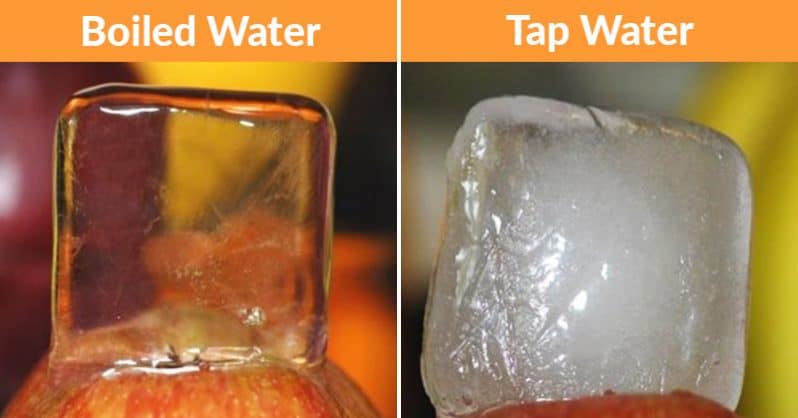 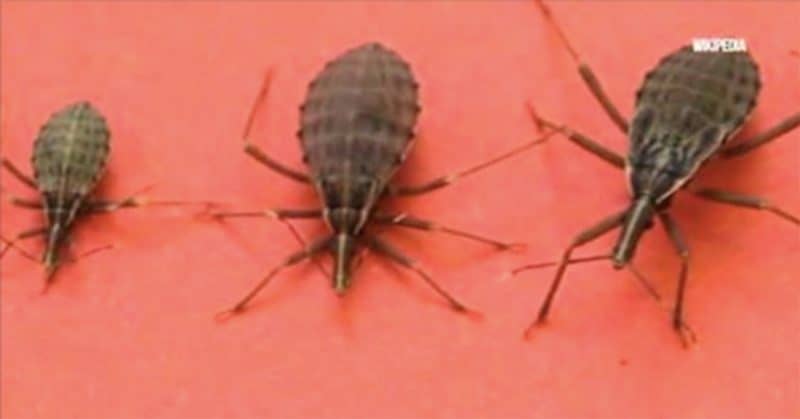