What is Bipolar Disorder?

Bipolar disorder is a diagnosable mental illness which is usually explained in really difficult terms. But for better understanding, it is acceptable to say that bipolar disorder is a double-personality disorder. In which the victim carries two personalities within himself and the one is blank about the existence of the other. There is an unusual shift in the person’s mood, energy and ability to carry out day to day activities. The shift is usually between extremely elated behaviors (Manic episodes) to extremely down behaviors (depressive episodes). During manic episode the person acts like he is the one who is going to conquer the world while during the depressive episode he goes to the world of despair and never watches out. Manic episodes can be mild which are called hypomanic episodes.

It involve manic episodes that persist for at least 7 days and they get too severe that the person usually require quick hospital access. Similarly, depressive episodes co-exist and last for as long as two weeks minimally.

This disorder is characterized by a pattern of hypomanic and depressive episodes persisting for significant time period.

This type of bipolar disorder is characterized by various periods of depressive episodes alternating with various periods of hypomanic episodes and persist at least for 2 straight years in adults and straight 1 year in teens and kids., The specialty of this disorder which differentiate it from others is that its symptoms are not diagnosed neither as depressive nor as hypomanic episodes. It exists somewhere in between.

It is that kind of personality switching which doesn’t meet the criteria of either of the above mentioned types.

These types identify the diagnosis of bipolar disorder according to DMS-5. If you feel like having some of your family member manic or depressive episodes alternatively, you should rush to the doctor right away. Doctor might ask for some lab tests but honestly, bipolar disorder cannot be diagnosed by blood test or sugar test. However, some drugs might have caused the symptoms (we are going to discuss them in next section of this article). If it is not the case, the doctor will recommend you to visit the psychiatrist right away who will arrange an interview, take your family history; provide you with required therapy and appropriate medication. 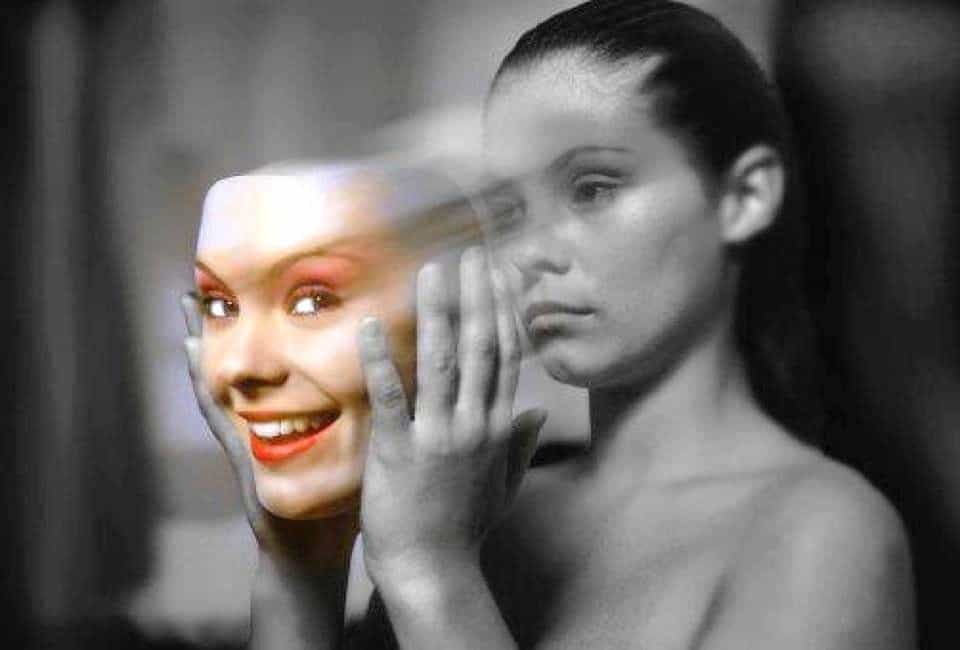 As mentioned above the person with bipolar disorder alternate two personality states. Both of them are the extreme ones portraying the high and low sides of the victim. He may have very distinct depressive and manic episodes and the mixed episodes happen in a rapid sequence.

Manic episodes are characterized by high energy and activity. It is so that a person might think that he has some super powers and he is superior to all other human kind and he can do whatever he wants to. While in depressive episodes, the person feels distress, hopelessness, despair, sadness and he cannot perform any task normally. Symptoms of bipolar disorder can be mixed up with the symptoms of schizophrenia because it also involves hallucination and delusional beliefs during manic episode.

Simply, you cannot diagnose a person until he/she has experiences the mania or hypomania. Hypomania is the mild form of high activity episode and it doesn’t include psychotic symptoms. People with hypomanic episode perform their daily activities with extra efficiency and behave in social situations normally yet actively. The severity and frequency of these episodes vary from person to person. And the clinician performs different test to identify the right type of the bipolar disorder.

For some victims, this state might get exciting because of the overactive tendencies. The person can’t sleep and tend to work more and perform tasks beyond controlled and comfortable level. The person gets irritated easily and makes worst decisions without knowing its consequences because he doesn’t foresee the dangers. This episode usually occur after depressive episode and that can be the reason that some people really like the idea of being overly active after staying numb in bed for so long.

These episode are characterized by lowest of the moods possible. Sometime the person doesn’t even feel like getting out of bed and prefer to stay at one place for the whole time. Communications seizes and the person either doesn’t sleep at all or seep more than normal. These symptoms persist at least for two weeks making it diagnosable. The depression can be low as well as severe and it is called dysthymia when it is at its chronic level.

You might have seen kids displaying severe temper when they are refused. This tantrum can last for hours and the child persists to be violent. This violence may be coupled with odd happiness and silliness, weird mood and behaviors. And all of these factors predict bipolar disorder according to the new diagnosis in DSM-5.

Similarly, teenagers might experience failure in their academics, co-curricular activities and they may get involved in aggressive behaviors, drug abuse and other risky activities. These factors also predict bipolar disorder and you must visit your doctor if you see such behaviors in your kids and teens.

There are various factors which work as the cause of bipolar disorder. These factors can be genetic, neurological, environmental and physical.

According to the research people take bipolar disorder from family as some of the family member suffers from anxiety or depression. Similarly, if one parent is bipolar, there is 10-15 percent more chances of the offspring developing the bipolar disorder. And if, unluckily, both parents are bipolar, the chances of their kids developing the disease rise to 30-40%. Researches published in APA depict that if an identical twin develops the disease, the chances of the other developing the disease fall between 40 to 70%. And study of adopted twins (born to affected parents but raised by healthy parents) show that genetic factors are more involved in the onset of disease than the environmental factors.

Imbalance or disruption in the correct transmission of various neurotransmitters such as norepinephrine, serotonin or others can also cause manic and depressive episodes. It is basically a biological disorder and often it stays dormant until some external or environmental factors trigger it to show it such as anxiety, stress or simple depression.

Bipolar disorder is about depression and elated behavior and it can be triggered through some unusual life event such as mood swings, abuse, stress, anxiety, death of someone beloved etc. More of, stoners and alcoholics have more chances to develop these episodes by altering the hormonal balance of the body. However, these drugs and alcohol are not considered as the major causes of the bipolar disorder but they can trigger the existing tendency.

Medications used solely for depressive episodes can also boost the manic episodes that when combined built the diagnosis of bipolar disorder. So, the clinician should take extra measures while treating depression. Usually, when an anti-depressing drug is prescribed for the major depression, anti-manic drugs are also provided to keep the patient sane.

Similarly, some other supplements and drugs can also induce bipolar disorder such as weight losing drugs. They increase the energy, reduce the need for sleep and bring the manic tendency into the user. However, when the person stops taking those supplements, he just shifts back to the normal state.

Well, caffeine we use so much in a day can also trigger the bipolar disorder in a person who is highly vulnerable.

Bipolar disorder is a psychological/mental problem than can be treated in various ways depending upon the nature and severity of the disorder. There are some psychotherapy which work super affectively and so are some medicines. The most important and widely used medications used to treat patients with bipolar disorder are:

And the therapies which work in the most effective manner are;

If medications are synchronized with therapy to treat this disorder, it can deal the patient in the best way.

At the end, I want to say that sometimes the person who goes through these episodes doesn’t know about it and only the observers can identify that there is something wrong with a person. I only want all of the readers to be good observers, good listeners and helpers to assist people who suffer from diseases like this. I always mention the importance of family and friends in treating a psychological disorder being a psychologist myself. During a radio transmission, someone asked “what’s the best way to deal people with psychological problems?” and I told her that “Just care and don’t roll your eyes just because they are a little different”. This is all we want and all we need to make this world a better place. 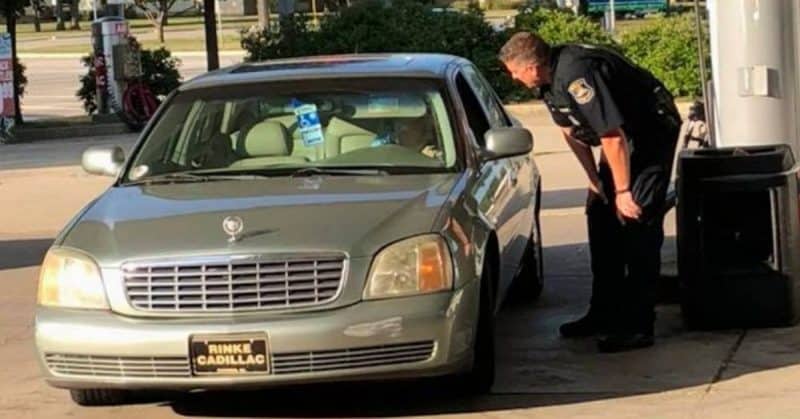 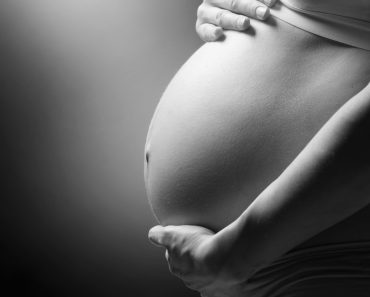