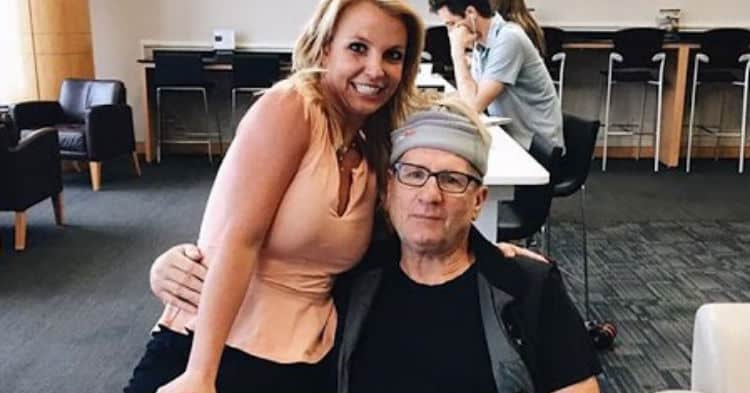 Whether you know Ed O’Neill as Al Bundy on the Fox sitcom “Married with Children”or as Jay Pritchett in the ABC sitcom “Modern Family,” this talented actor is a guy you can’t help but like. And his fans are just as excited about him now as a 71-year-old man than they were when he was a young bloke making everyone laugh in the late ‘80s. Because he is a recognizable face, fans often approach him when he’s out in public. And as long as they are friendly and calm, he is more than happy to take a picture with them. But one picture was worth more than a thousand words when Ed realized who he was taking a picture with.

During his recent trip to Los Angeles International Airport on his flight to Hawaii, an excited fan approached him and asked for a picture. Because she was a lovely woman, Ed was happy to snap a picture with her. She sat on the arm of his chair with him and Ed looked into the camera for the photo.

While on the Ellen DeGeneres Show, Ed told the host that the young woman “couldn’t have been sweeter.” And after the picture, he had a nice flight and even wished the young woman a safe journey herself. When he got into his first class seat, he didn’t think twice about the encounter, which was an everyday occurrence for a star like him.

The next morning, Ed’s manager texted him. Although he was on vacation in Hawaii, he learned that the photo of him with the blonde woman had gone viral on Twitter with more than 53,000 likes.

Ed had no idea why. The answer was a shocker. His manager told him that the fan who wanted the photo was not just an ordinary woman. She was actually Brittney Spears.

While on Ellen’s show a few weeks after the picture went viral, the host would not let Ed live down the fact that he had no idea that he was seated next to the pop star princess herself. In response, the lifelong comic told Ellen:

“I mean, look at the look on my face. Do I look like I know that I’m sitting with Brittney Spears?!” O’Neill asked Ellen. In the photo, it looks like Ed’s attention is somewhere a million miles away.

After Ed’s daughter Sophia chastised her dad for the photo fail, Ed called Brittney Spears’s manager to explain his story. He apologized for being so oblivious.

If Ed wasn’t such a likable guy, the whole thing could have gone over much worse for him. What might have been a public relations disaster for a popular actor turned into something that made his celebrity status even more enviable.

In the clip below, you’ll see Ed and Ellen discussing the photo faux pass. What do you think about how Ed O’Neill responded to the missed photo opportunity with Britney Spears? 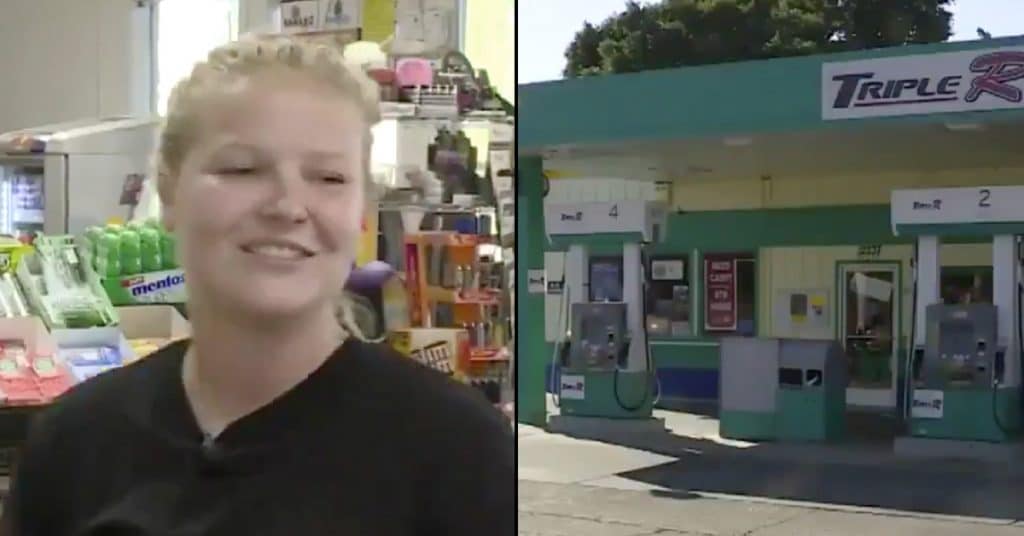 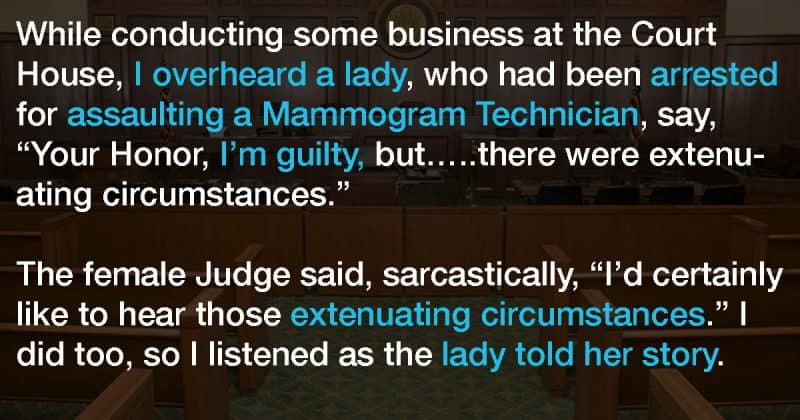 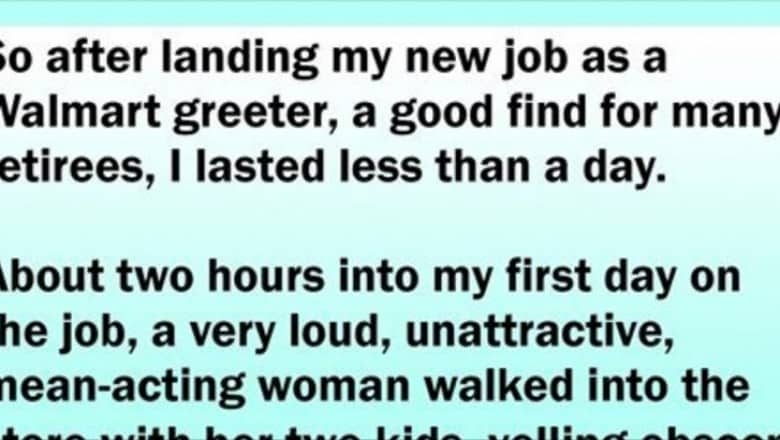