We all already aware of the dangerous effect of less sleep on our health. No doubt a good night’s sleep is essential for health. But did you know the harmful effects of oversleeping? By oversleeping you can get affected by many medical problems like heart disease, diabetes and increases the risk of death.

According to research, there are two factors strongly associated with oversleeping, depression and low socioeconomic status. For example, those people who have lower socioeconomic status, can’t take care of their health and due to this many undiagnosed illnesses can occur like heart disease which may become the cause of oversleeping.

How much Sleep is enough?

The amount of required sleep varies from person to person according to their age and activity level, general health and lifestyle habits. For example, when you have stress or any health issue, your sleeping period can be increased. However, sleep needs differ over time and from person to person. According to experts study, adults should sleep between 7 to 9 hours each night.

Why do people oversleeping 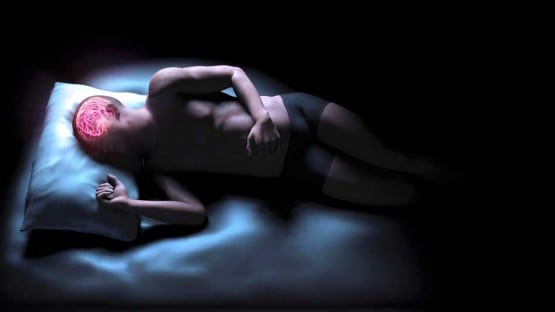 The people who sleep too much, actually having a medical disorder and suffer from hypersomnia. Due to hypersomnia people takes extreme sleepiness throughout the day, which cannot be relieved by napping. In this condition, people usually sleep at night for a long period of time. People suffer from hypersomnia can have many other symptoms like low energy, anxiety, and memory problems and always require the need for sleep.

Obstructive sleep apnea is a sleep disorder that causes people to stop breathing during sleep, it can also lead to increased need for sleep because it disrupts the normal sleep cycle.

It’s not necessary that everyone have the sleeping disorder. There are also many other causes for oversleeping like using of alcohol and other prescription medications. Many other medical conditions like depression can cause people to oversleep and most people simply want to sleep a lot.

Medical Problems Due to oversleeping 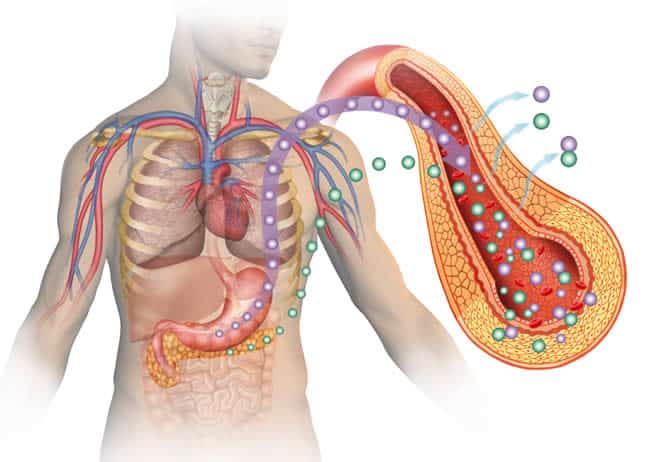 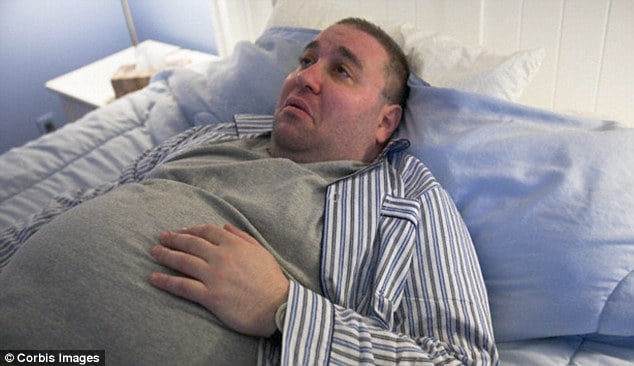 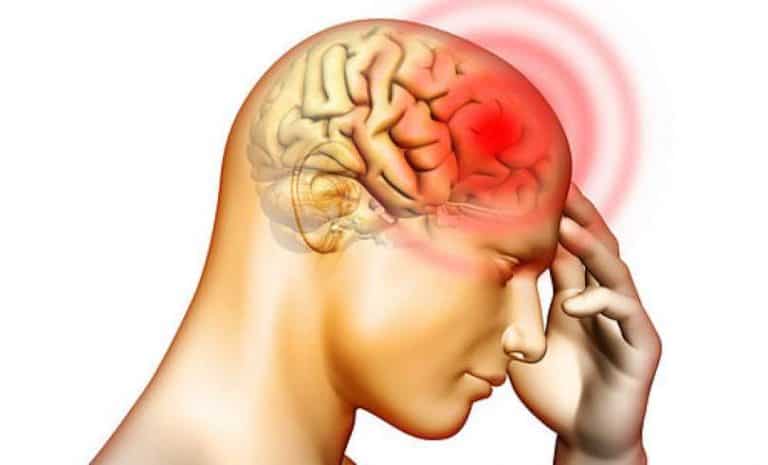 Oversleeping on a weekend or holiday can cause a headache. According to research, headache appeared due to an effect on certain neurotransmitters in the brain, including serotonin. People having too much sleep during day time and disrupt their night’s sleep may suffer from headaches. 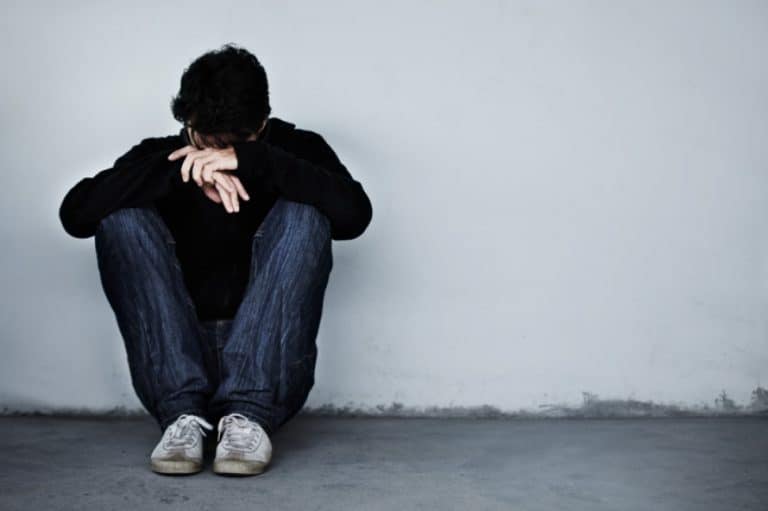 As you know insomnia is more linked to depression. It is examined that 15% of people with depression, sleep too much. And due to oversleeping their depression can be worse. So regular sleep habit is important to the recovery process. 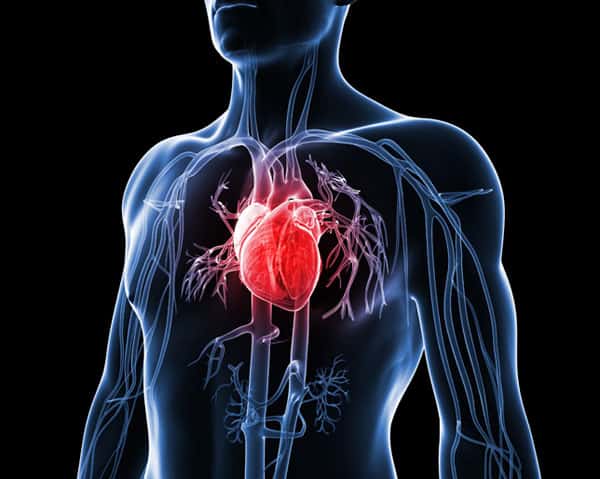 The Nurse’s Health Study researchers research on almost 72,000 women. According to its research result, the women who slept more than nine hours per night were 38% likely to have coronary heart disease than women who slept eight hours per night. Although it cannot be found the relation between oversleeping and heart disease, it’s recommended to avoid from oversleeping. 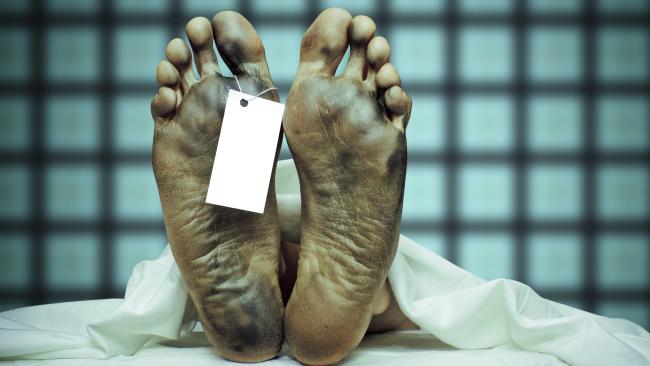 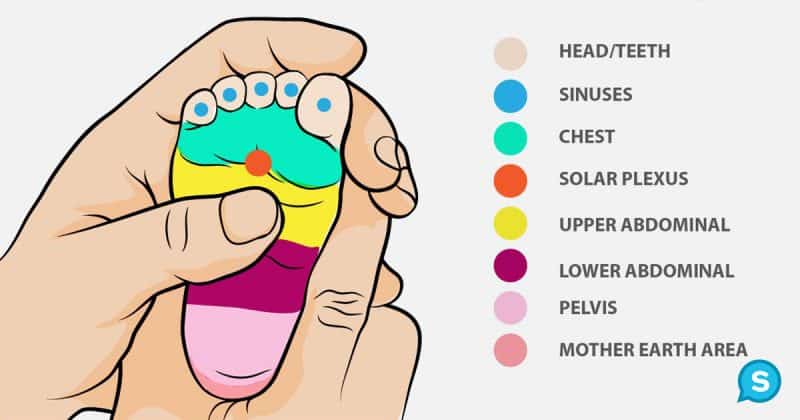 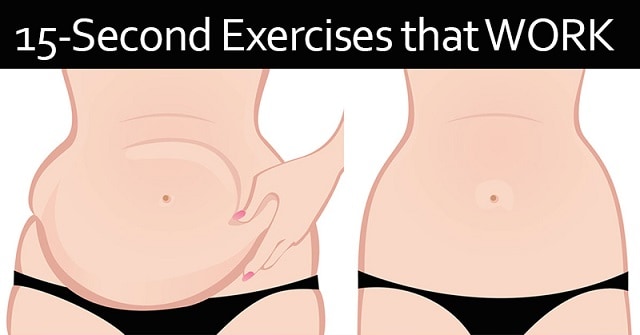 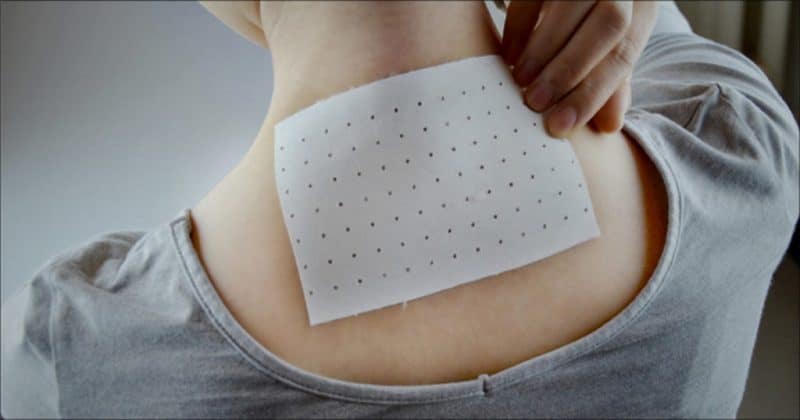