Sinuses are air-filled spaces around the cheekbones, inside the forehead, and behind the bridge of the nose. Usually, due to some allergic reaction or infection, they get flamed, swell, make mucus and the channel that drains them, can get blocked. 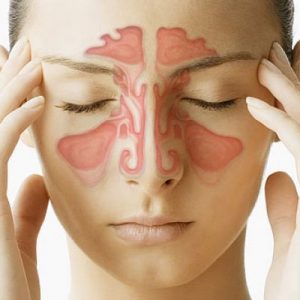 Due to building pressure in sinus causes pain that feels like a headache. But here is an important thing that 4 out of 5 people, who think they have sinus pain, usually have a migraine. According to Peter Goadsby, MD, heads the University of California, San Francisco’s Headache program “it is the size of the problem that stunts me.” The treatment of a sinus like a migraine does not helpful at all.

Differences in Symptom of Sinus and Migraine 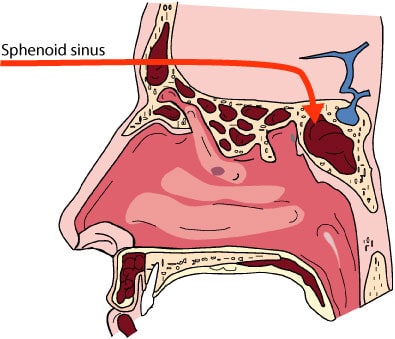 Migraines and sinus headache both have common symptoms, but a migraine has some extra different symptoms.

According to neurology professor Stephen Silberstein, MD, of Thomas Jefferson University “A migraine is usually to blame people who have severe headaches that happen often”. More ever he wrote the Americans Academy of Neurology’s guidelines on migraine treatment and diagnosis. According to these lines “If you walk into your doctor’s office with disabling headache pain that comes and goes, 95% of the time it’s a migraine”.

He says, “People with sinus infections don’t complain of a headache first. They say they are sick and have a headache”.

A sinus headache is mostly appeared due to infection and inflammation of nasal passages, and they cause the congestion. Due to congestion, pain and pressure appears on the forehead and behind the cheeks.

Here we have some homemade natural remedies to relieve the sinus pain cycle. 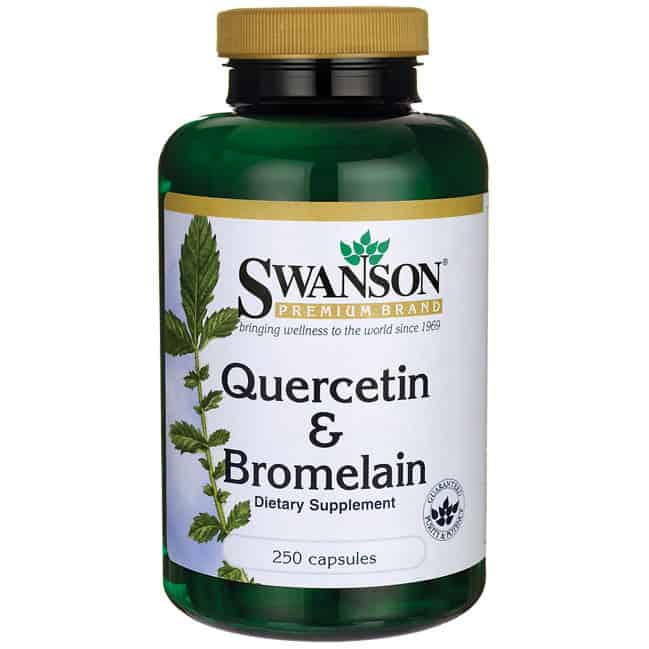 Bromelain is a protein found in a pineapple stems and also sold as supplemental. For many years it is already used to reduce swelling. According to Robert Graham, MD, MPH, an internist at Lenox Hill Hospital in New York City and Assistant Professor at the Hofstra’s North Shore- LIJ school of medicine “Bromelain appears to be beneficial and helps reduce swelling in the nasal passages”. But be sure to talk to your doctor first, because bromelain can interact with other medications that you taking. And follow the exact instructions that your doctor advice. 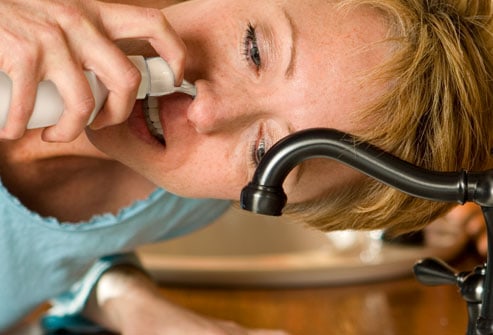 It is best and proven remedy for sinus pain that really works. According to Spencer C. Payne, MD an associate professor of otolaryngology-head and neck surgery at the University of Virginia in Charlottesville “there is a lot of debate about which sinus pain remedy works and what has been proven, but saline spray and washes like the neti pot are indisputable,”. A saline used to wash thins mucus and helps flush it out of the nasal passage. According to Dr. Payne, “Saline washes have been studied and proven to be effective, and should be the first line of defense against sinusitis”. Payne recommends that if you have the sinus problem, then you should use saline solution via neti pot at daily basis and double up its dosage if you are fighting a cold or allergies. 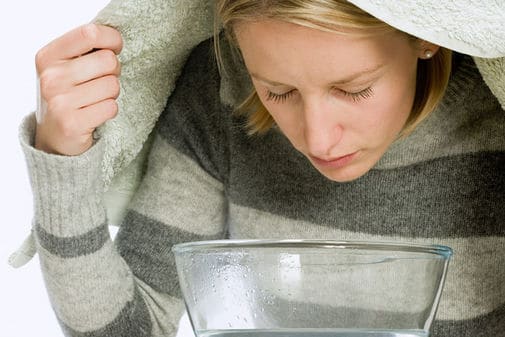 Woman inhaling steam from a bowl

Boiled and hot water vapor helps to moisten the sinuses. According to Dr. Graham suggestion “Sprinkle a few drops of eucalyptus or menthol in the shower and steam up your bathroom”. Dr. Sam S. Rizk, MD, a New York City-based ear, nose, and throat doctor and facial plastic surgeon said that “A hot, steamy shower or bath can also help to loosen up mucus and debris that is stuck inside your nose”. 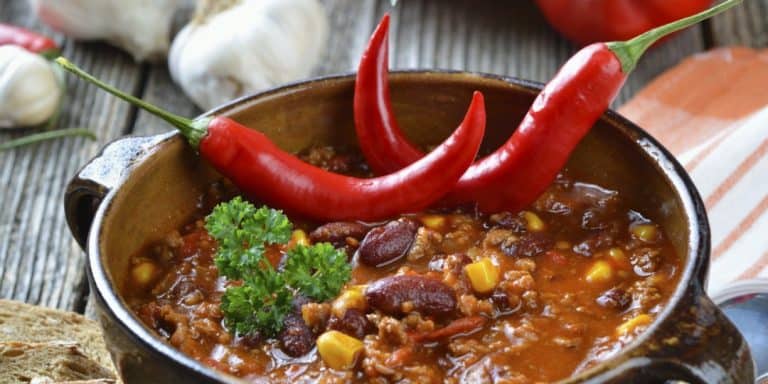 Spicy foods such as hot peppers, mustard, horseradish, curry, and wasabi also help to clear the sinuses. According to Dr. Graham “if you like spice, consider adding some hot spices to your meals to open your nasal passages.” 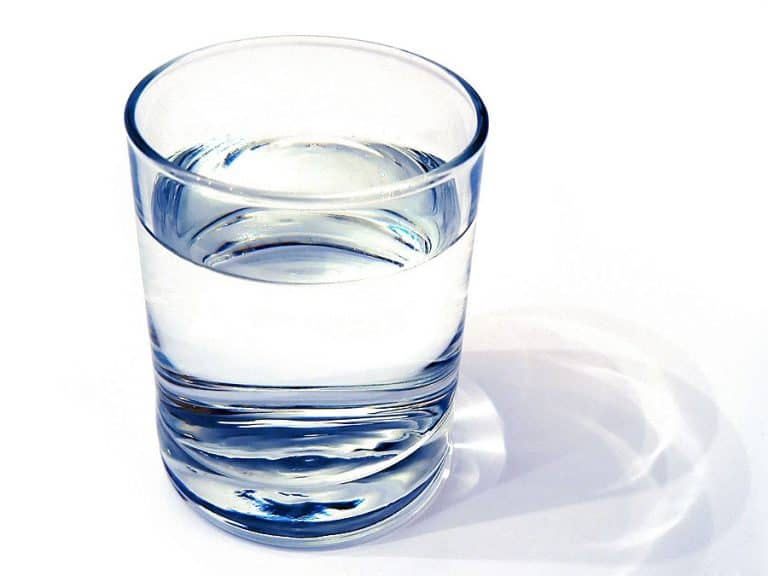 Staying hydrated keeps your sinuses moist. If you have the sinus problem, then you should drink water throughout the day, and keep away to caffeinated or alcoholic drinks which can cause dehydration, Graham says. Although the recommended amount of water varies from person to person. But mostly the best amount is 8 to 10 glass per day. Here is an important point that how you can tell if you getting enough amount of water. If the color of your urine is clear, then you are hydrated. 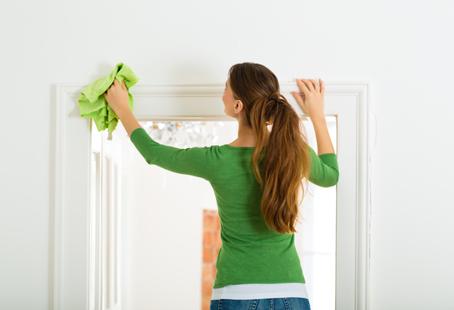 Allergies can make the sinus pain more badly. According to the latest guidelines from the American Academy of Otolaryngology “Head and Neck Surgery call for controlling your home environment by getting rid of dust mites, installing an air filter system, using bedding with allergen-barriers, and keeping any pets out of the bedroom to help curb nasal allergies”. 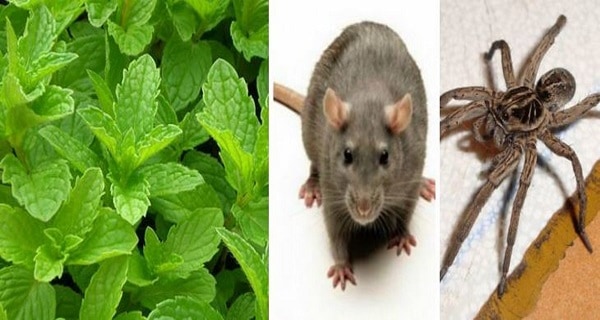 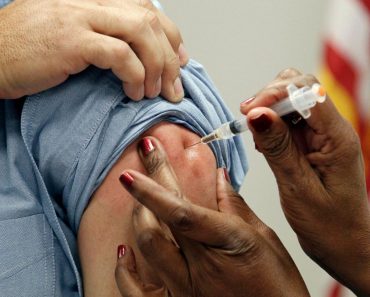 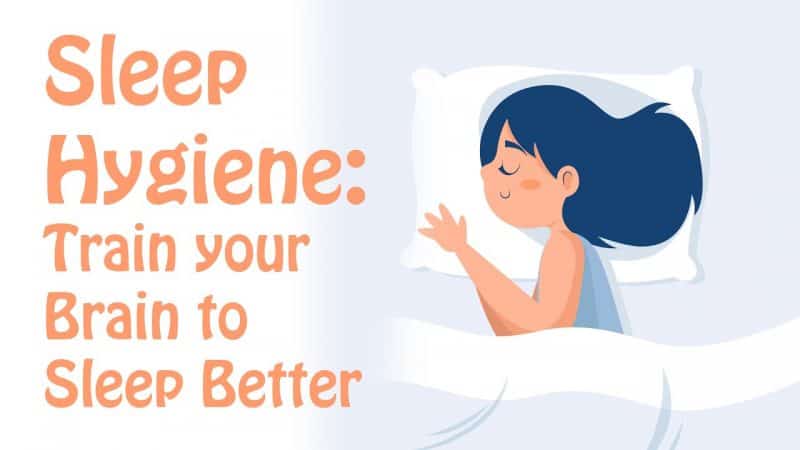