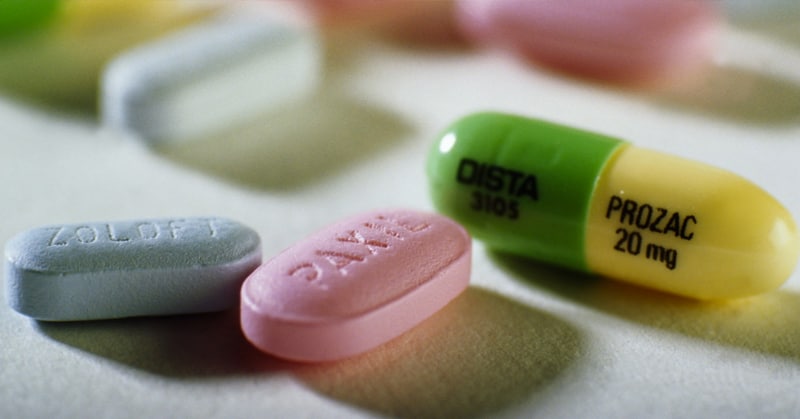 Using synthetic drugs may help you for a while until you stop them.

When you cease taking antidepressants, you begin to undergo withdrawal symptoms. I went through this in my own experience. When I was taking my antidepressant, I felt really good. That was until I started to suffer from cognitive decline, which has never happened to me.

I got tired of it and stopped taking the pills, and my depression got much worse than before. My doctor would tell me that I was facing a relapse of depression and anxiety. It wasn’t just that my symptoms were more intense, but I gained more new symptoms that I never had before continuing the medication.
I took it upon myself to do some research and found “drug-induced nutrient depletion.” Studies had discovered that pharmaceutical drugs can deplete your body of key nutrients in multiple ways, involving impaired storage/absorption of nutrients, digestion and an increase in the excretion of vital nutrients.
Nutritional deficiencies arise from this factor, while causing other problems and side effects. Many side effects from pharmaceutical drugs are basically nutritional deficiencies. It creates mental illness, because the body is depleted of essential nutrients. Unfortunately, the medical industry is ignoring this growing epidemic.

New side effects or symptoms can arise even months or years after starting an antidepressant because it takes its time in depleting your body of crucial nutrients. It will stump you and your doctor and lead to he/she prescribing you another medication that will strip your body of other nutrients. The new symptoms and “side effects” often lead to a new diagnosis and on many other prescriptions. When I was at my worst condition, I was on 4 psychiatric medications. I’m finally off them and in good health.

This article will explain how 3 key nutrients are depleted from the body due to psychiatric medications. Your doctor doesn’t know about these deficiencies and the package insert for the drug doesn’t list them.

Coenzyme Q10 is a molecule found within body cells that have a vital role in energy
production. It actually is an antioxidant and keep the brain and body protected from any damage from free radicals. In a lab study done on rats, higher levels of CoQ10 have a “significant antidepressant effect” in rats due to its “well-documented antioxidant effect.” It all comes together as science is increasingly finding that oxidative stress leads straight to depression. Many in-depth studies have been conducted to only reveal that psychiatric medication, including antipsychotics and antidepressants, have depleted body levels of CoQ10.
Having a CoQ10 deficiency can bring on concentration difficulties, brain fog, mental fatigue, irritability, lapse in memory, depression, muscle cramps, shortness in breath, high blood pressure and high blood sugar. 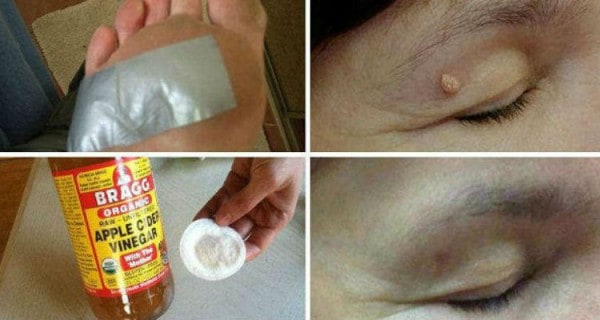 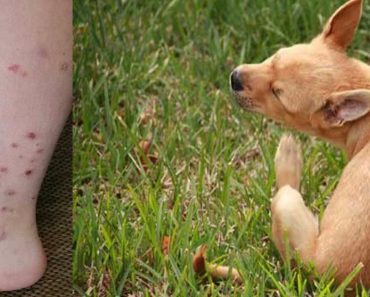