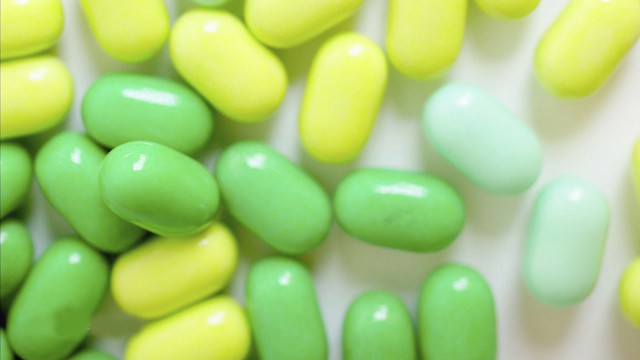 It’s been a tough few weeks for Big Pharma, as three major studies have now completely disproved the effectiveness of its most profitable drugs. Last week, a huge study published in The Lancet admitted that the risks of antidepressants in children and teens far outweigh the benefits, as the drugs routinely increase suicidal behavior. Out of 14 antidepressants, only one was shown to improve depression better than the placebo.

Now, scientists are reporting that cholesterol drugs, which 15 million Americans are prescribed, are also completely worthless. A group of international researchers published a study in the BMJ Open journal that found no link between what’s known as “bad” cholesterol and death as a result of heart disease in individuals over 60 years of age.

In fact, the results found that 92 percent of people with high cholesterol actually lived longer. The best way to achieve and maintain good heart health is not through medications but through healthy lifestyle habits.

“Lowering cholesterol with medications for primary cardiovascular prevention in those aged over 60 is a total waste of time and resources, whereas altering your lifestyle is the single most important way to achieve a good quality of life,” said vascular and endovascular surgery expert Professor Sherif Sultan from the University of Ireland. 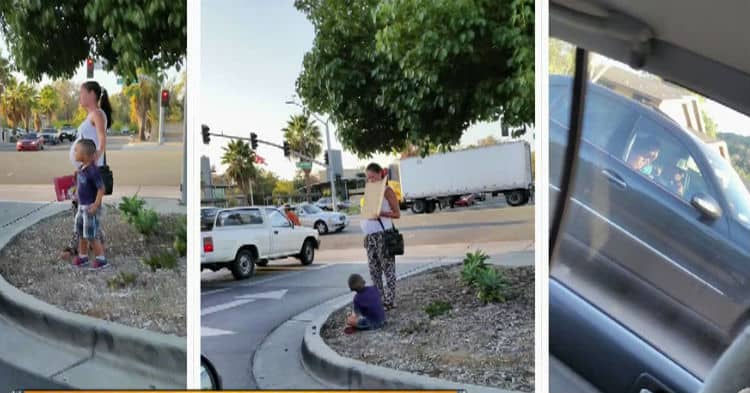 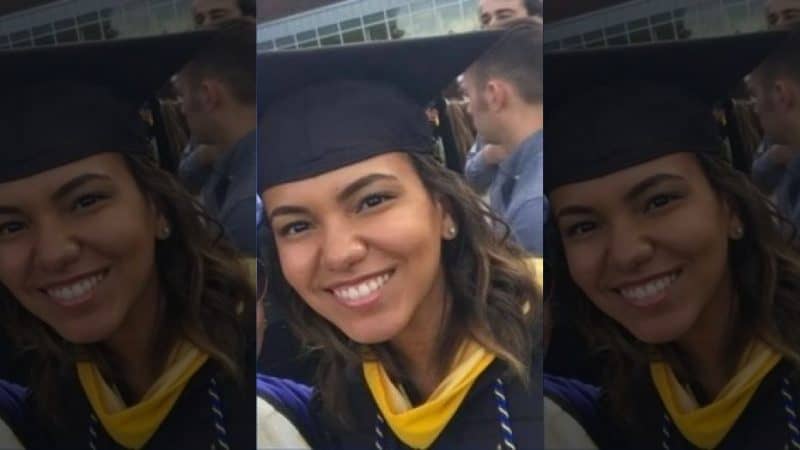 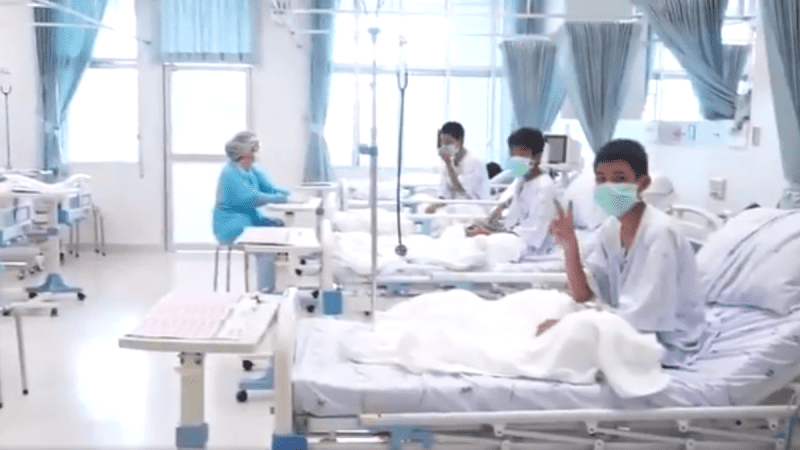