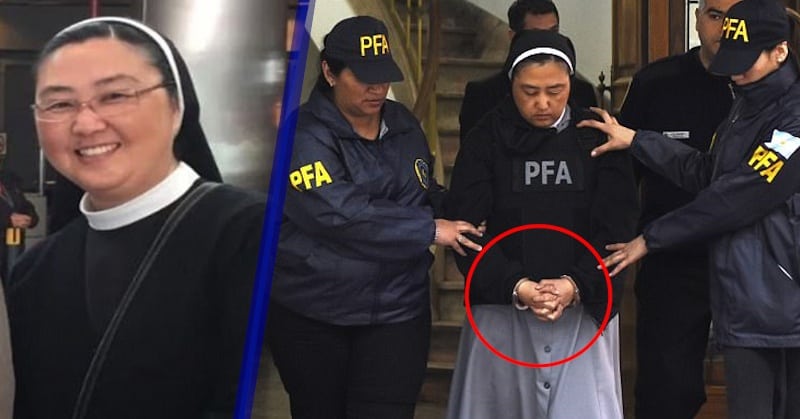 Sometimes, evil cloaks itself in righteous costumes to disguise its abuses, and nothing could be truer for the recent arrest of a Catholic nun charged with aiding priests in raping deaf children.

Kosaka Kumiko, 42, was seen being escorted in handcuffs—still draped in her habit—by Argentinian police. 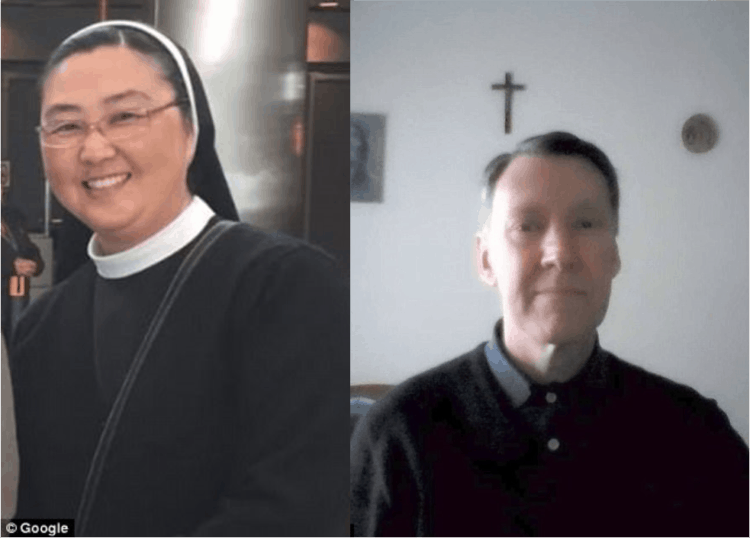 “I am innocent,” she proclaimed to judicial officials, though this is contradicted by the testimonies of multiple deaf children from the Antonio Provolo Institute where she served.

The institute, which essentially functioned as a school, mainly “served” deaf children. 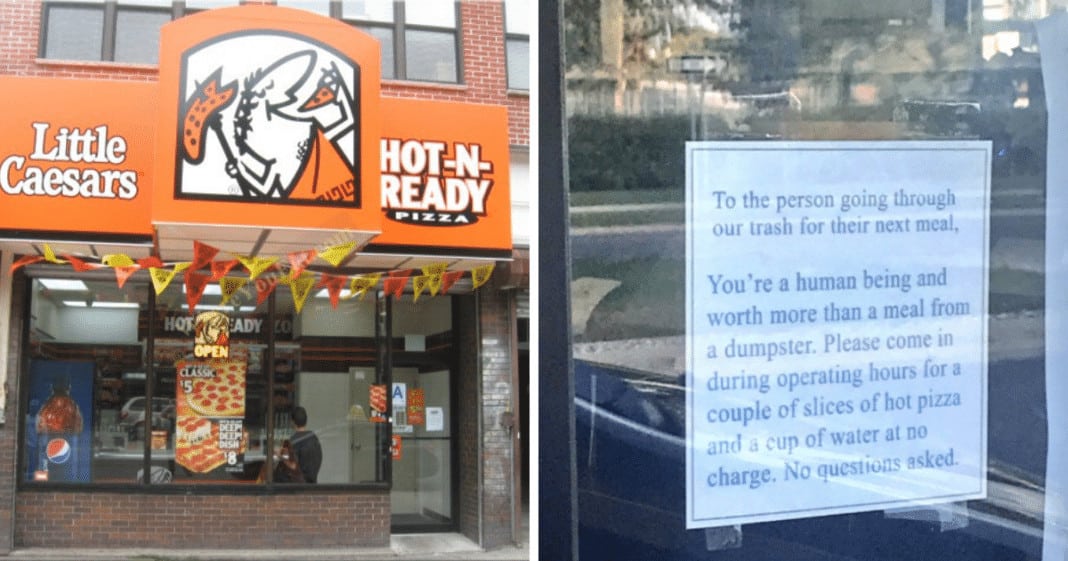 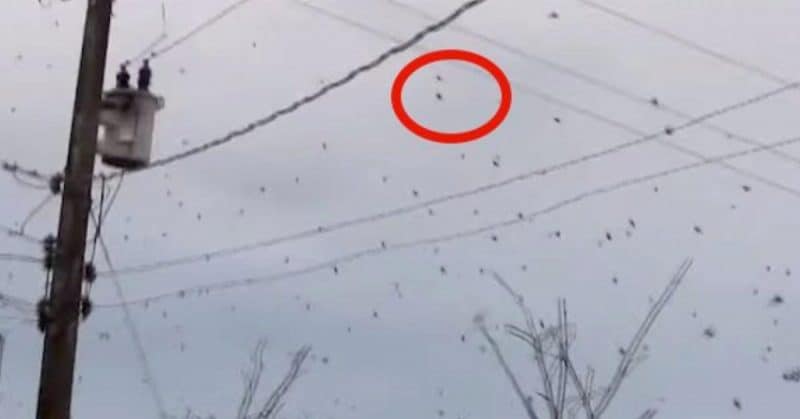 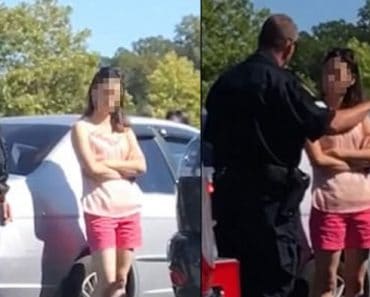