It may be the year 2017, but some people still have a hard time understanding rape, and constantly look for ways to blame the victim. A North London girl took to Twitter to say it a little louder for the people in the back, and her visceral explanation of the heinous act struck a chord.

The user, who goes by the screen name @_clvrarose on Twitter and the pen name The Rose on her personal blog, posted her victorious thread on March 29th. With undeniable clarity, she broke down a side of rape that is too often ignored, and one that is disturbingly used as a defense for rapists in some cases. The entire thread earned over 6.9 thousand retweets and over 7 thousand likes, and created a wave of mutual understanding and support.

The Rose spoke the truth, and she was heard. Read her full PSA below, and remember that sexual assault is never the victims fault. Seek legal help if you’ve been affected, or call the National Sexual Assault Hotline at 1-800-656-4673.

She went viral, and her powerful post thread received a standing ovation from the Twittersphere

Sexual assault is never the victim’s fault. Seek legal help if you’ve been affected, or call the National Sexual Assault Hotline at 1-800-656-4673 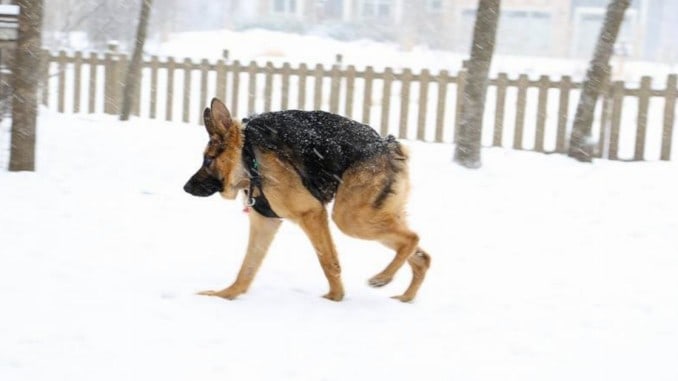 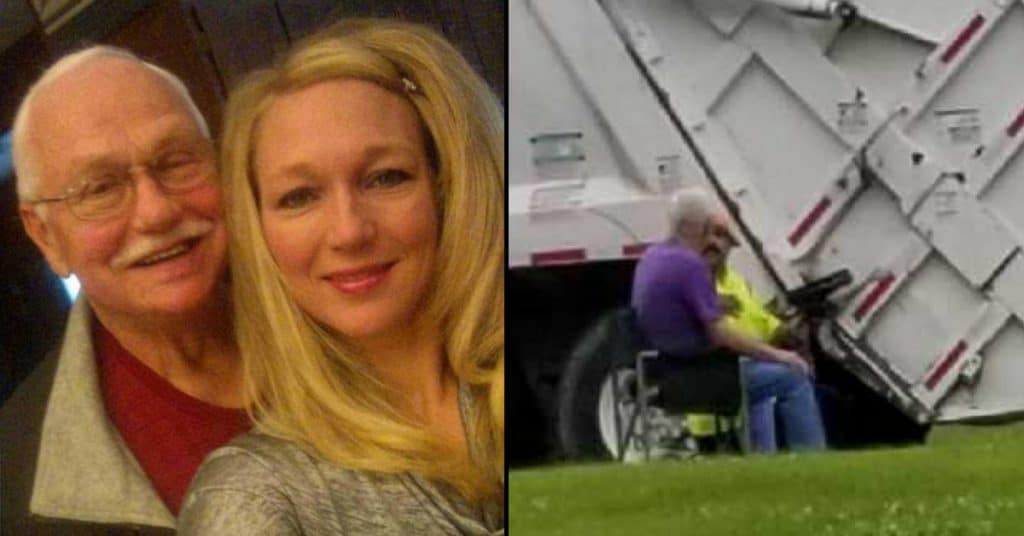 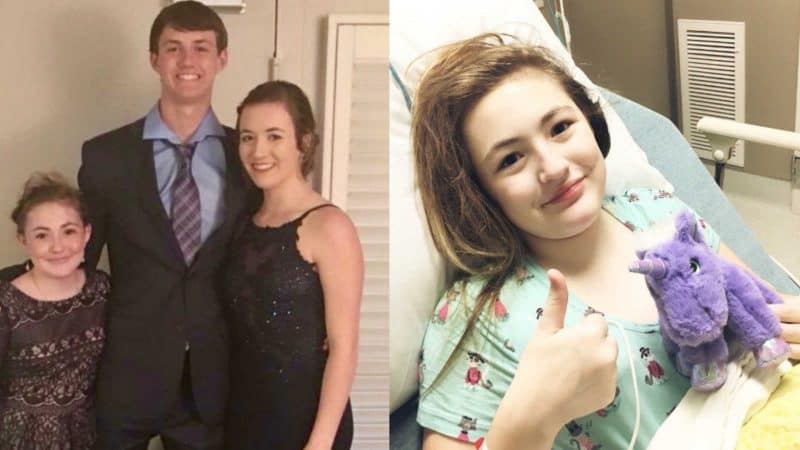