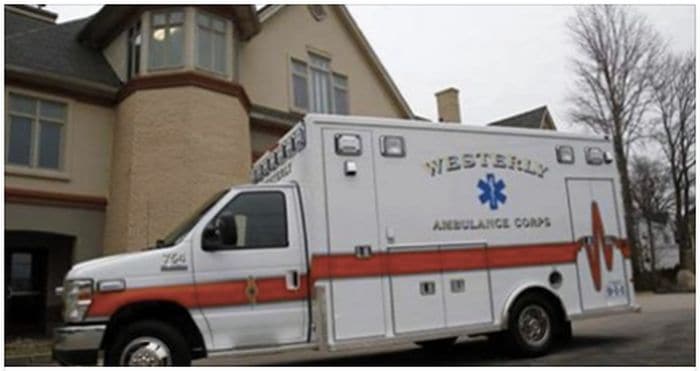 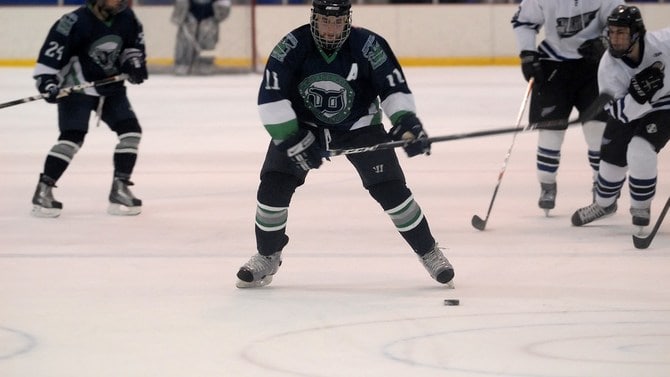 Actor Michael Mantenuto, best known for his role in the 2004 Disney movie “Miracle,” was found dead bypolice in Des Moines, Washington on the afternoon of April 24.

Mantenuto’s death is believed to have been a suicide. He was 35 years old.
A former college hockey player, the late actor’s flagship role in “Miracle” was as Jack O’Callahan, a defenseman on the US men’s hockey team that eventually won the gold medal at the 1980 Winter Olympics. The movie also featured actor Kurt Russell and actress Patricia Clarkson, according to Variety.In a gripping face-off, the team triumphs against the Soviet team despite their adversaries being favored to win, according to USA Today.
The upset win, called “Miracle On Ice,” is touted as “one of the greatest sporting events of all-time,” according to USAhockeyhalloffame.com. Such was the majesty of the event that the team enjoyed a visit to the White House, as well as major publicity in the form of Wheaties boxes, magazines, speaking engagements, and the like.
After the USA team’s victory against the Soviet hockey team, the Americans went on to beat Finland to win the gold medal.
Mantenuto’s high-profile role in “Miracle” was the actor’s debut.
Mantenuto’s career highlights also include a role in the 2006 TV movie Dirtbags, and a role alongside Matthew McConaughey in the 2008 movie “Surfer Dude.”
After his Hollywood escapades, Mantenuto joined the US Army, where he served with 1st Special Forces Group.
One of the officers from Mantenuto’s unit, Colonel Guillaume “Will” Beaurpere, sent out a message in remembrance, according to the 1st Special Forces Group Veterans Facebook page:
Prev Article Next Article 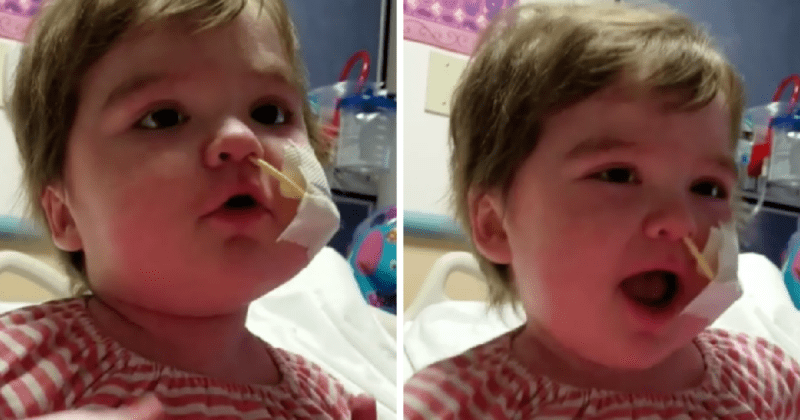 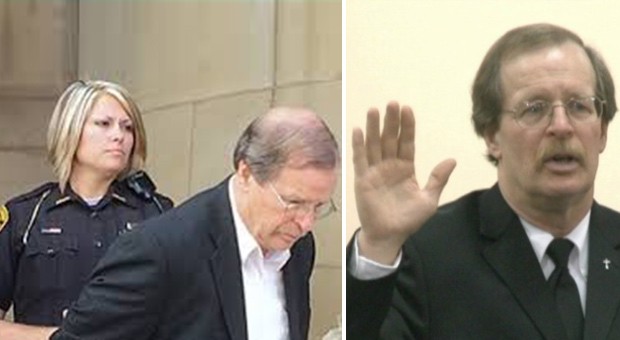 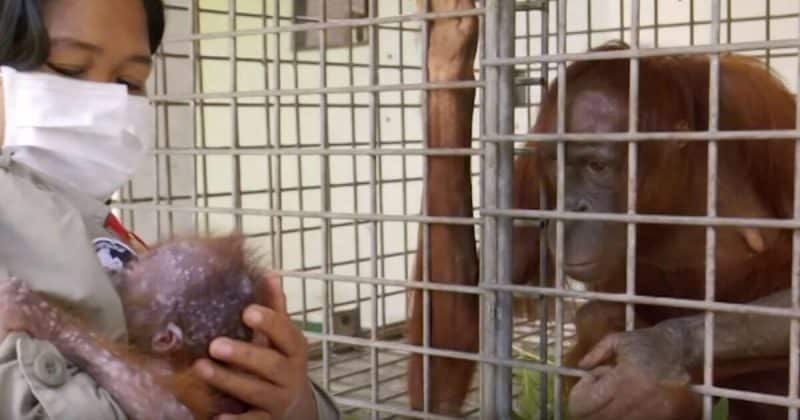