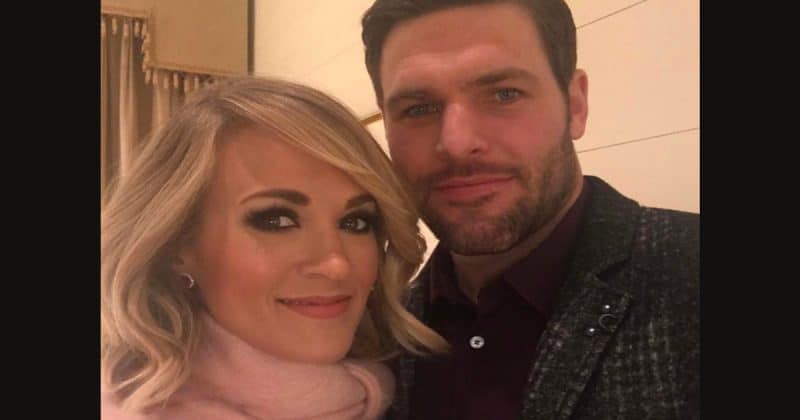 When country music superstar Carrie Underwood wed dreamy hockey player Mike Fisher, they knew there would be a few strains on their marriage, given both of their extensive travel schedules and intense professions.

Yet, they both believed their deep love and faith would see them through. And thanks to an understanding hockey team general manager, the distance between them wasn’t as far apart as they had worried it would be.

Mike was in his 11th season with the Ottawa Senators hockey team when his general manager Bryan Murray ushered him into his office. In all honesty, Mike admitted he was worried about being traded.

His worry was justified, because the coach confirmed he’d indeed been traded. But it wasn’t because of the team’s performance. The coach had something else in mind…

It was because the coach wanted the newlyweds to be closer together as best as their crazy schedules would allow. So, he selected Nashville as Mike’s next home to hit the puck around. Mike was shocked. 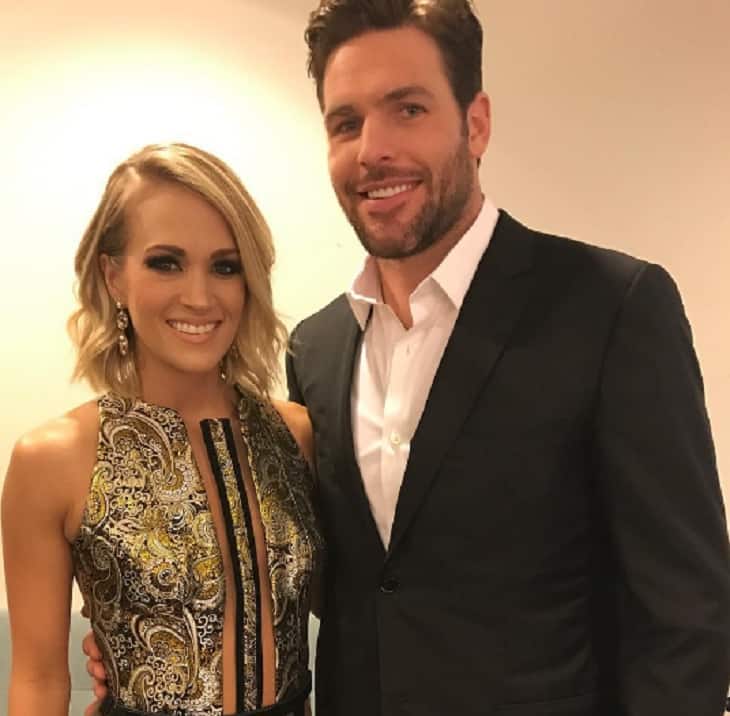 While Mike was sad to leave behind his teammates who had become like family, he realized that the trade would be for the best in the end. It really was.

Today, Mike and Carrie have a two-year-old son named Isaiah and their marriage remains strong.

“I could have been going to 28 other cities, but I was actually going to Nashville, where I could finally be with my wife full-time … she has to be doing her thing in Nashville … so we had been going back and forth between Ottawa and Nashville. As a newlywed couple, it wasn