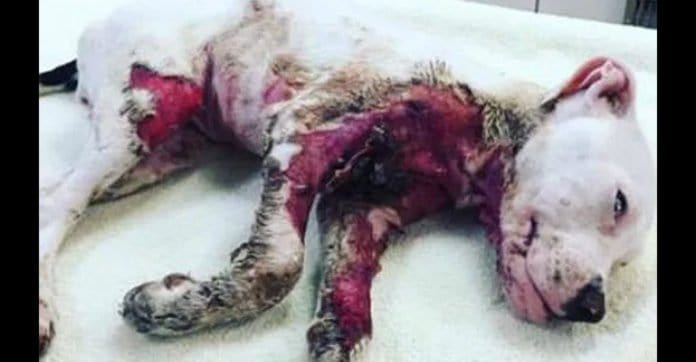 This puppy was found running in down the street in Kansas City, Kansas and she was on fire! The four-month-old puppy has second and third-degree burns that cover half of her body. The Humane Society of Greater Kansas City has the poor pup, named Aurora, in custody and thinks that she was set on fire on purpose. 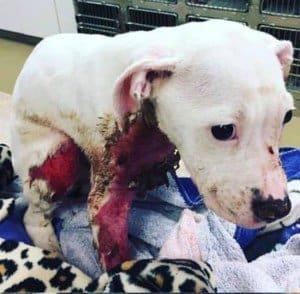 They posted pictures of Aurora on their Facebook page and said that Aurora will need about four weeks of burn care treatments and will likely be permanently scarred. How anyone can be so cruel is beyond comprehension. 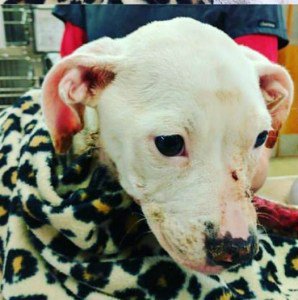 People with information about Aurora are being asked to call the Kansas City Police Department and ask for Detective Gunzenhauser (913.573.6058). 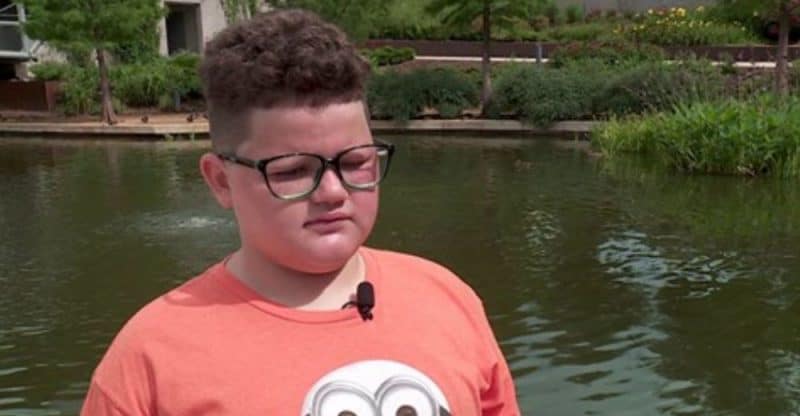 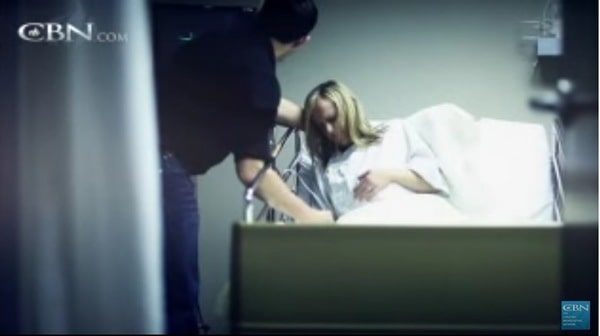