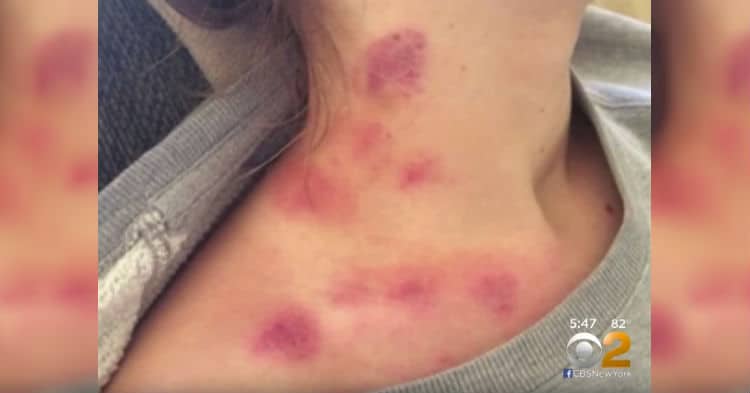 When his girlfriend got a bit raunchy with one teenage boy, her love bite ended up ending him. Because she lovingly bit his neck as a sign of affection, young Julio Macias Gonzalez, a 17-year-old teen from Mexico City, died from a stroke.

Why? The love bite his girlfriend gave him after a steamy date led to a blood clot, which resulted in a stroke. It was purely accidental but horrible none the less 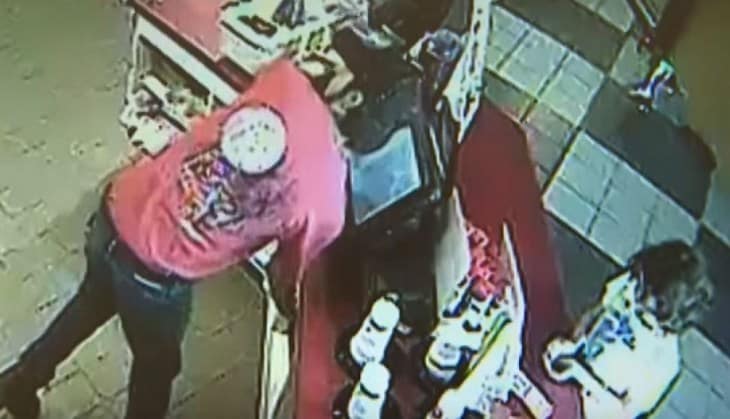 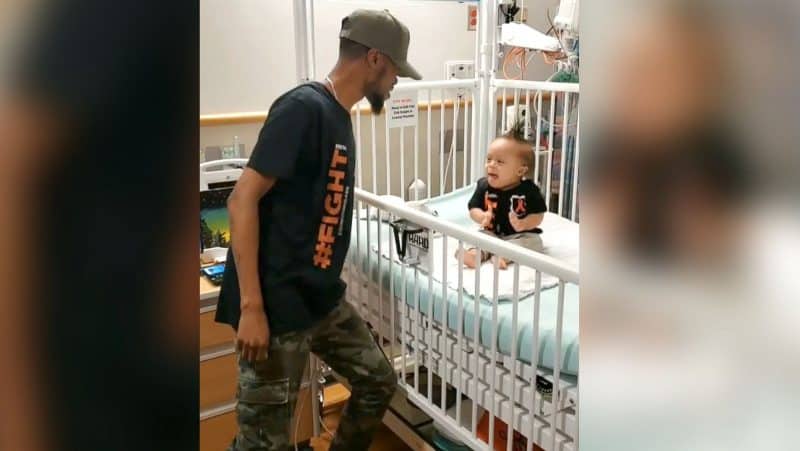 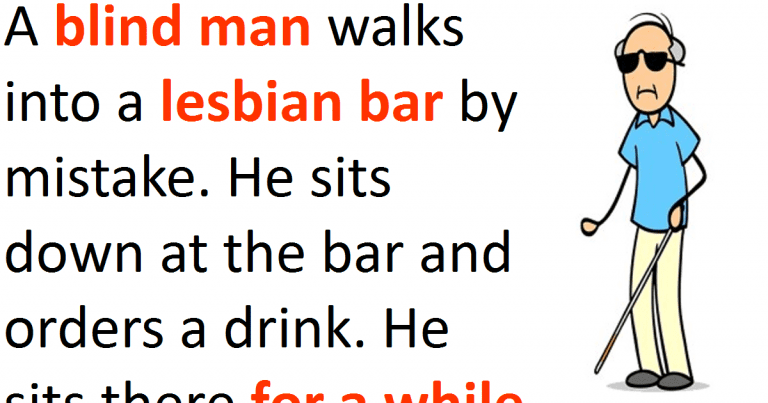