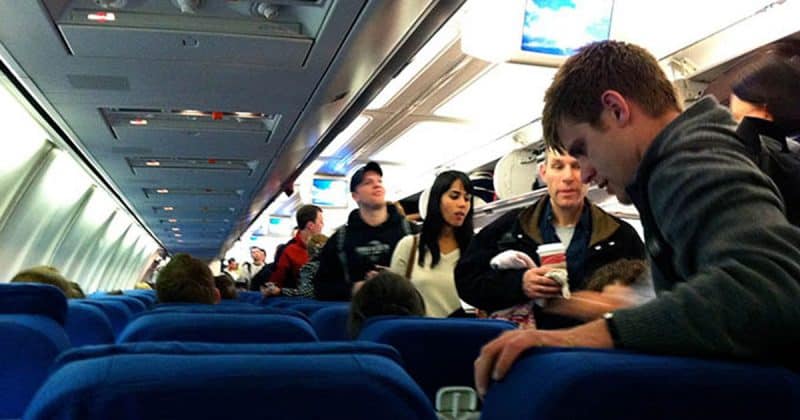 Those who serve our country in the United Stated Armed Forces are granted with the ability to board their plane first when flying. Often times they are also thanked for their service by the staff and crew.

However,  it was a passenger who went out of their way to show gratitude for the service of one uniformed woman who boarded his flight. And this man’s act of kindness spurred another woman’s show of love on the very same flight.

On this particular flight, first class flyers boarded first followed by members of the Armed Forces who were flying coach. After boarding their flight, a first class passenger walked up to the military servicewoman and said: “Sorry ma’am, I’m in your seat.”

That’s when he left her to sit in his first class seat and walked over to sit in her place in coach. A woman named Jessica was so moved by this man’s gesture of respect that she passed him a note along with some cash and asked a flight attendant to hand it to him. 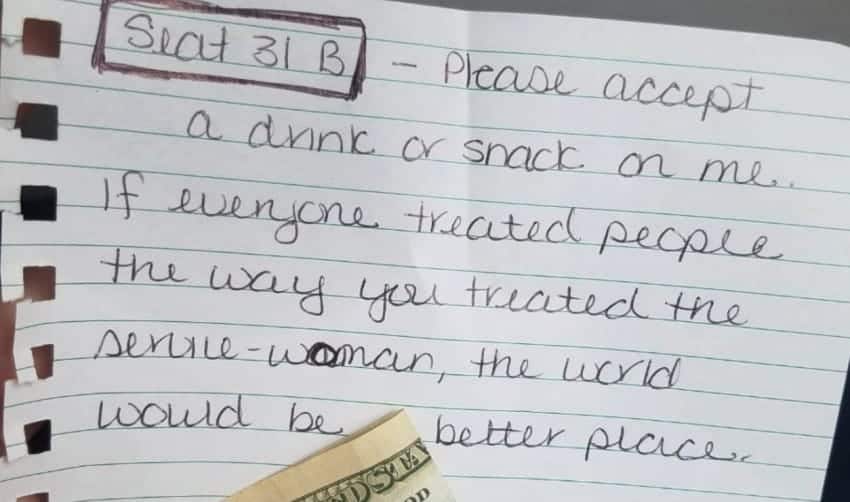 The note asked the first class flyer if he would accept a drink or snack on Jessica. “If everyone treated people the way you treated the servicewoman, the world would be a better place.”

Though the man was grateful he didn’t accept her offer. Jessica’s post went on to receive more than 37,000 likes and 2,000 shares on Facebook

“Do good. Recognize good. Make the world better,” she wrote.

And all it takes is a simple act like that to make it happen. 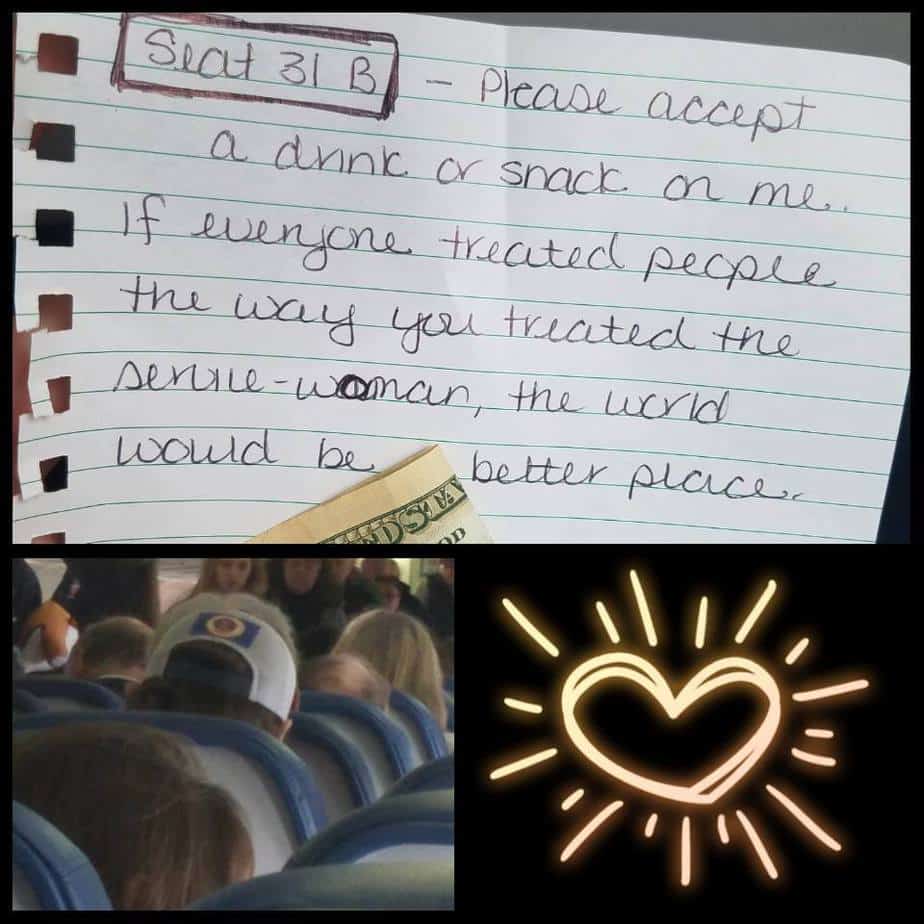 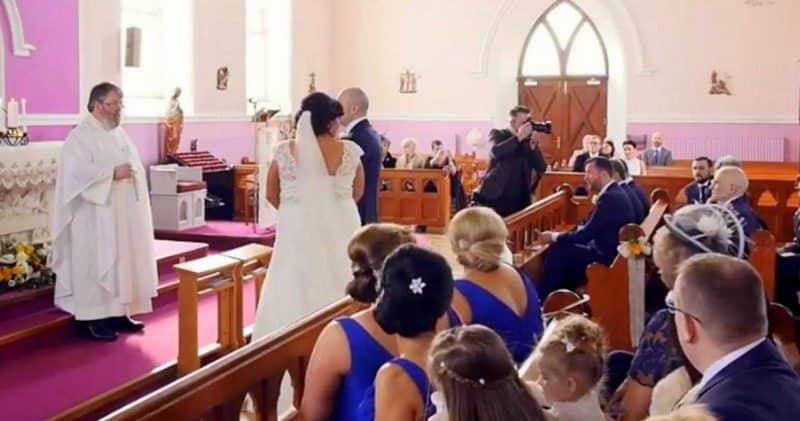 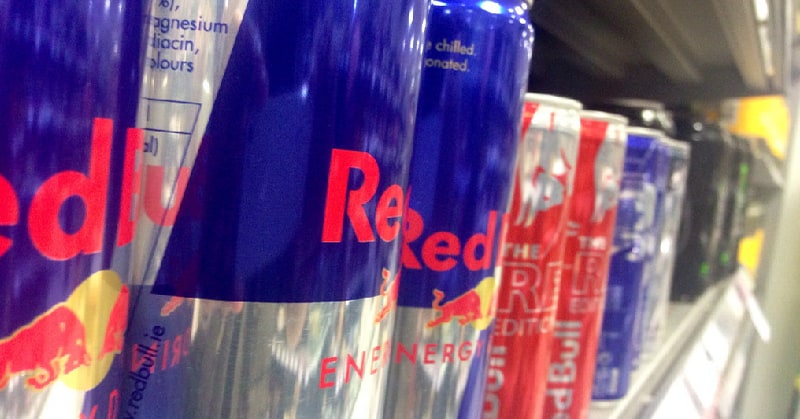 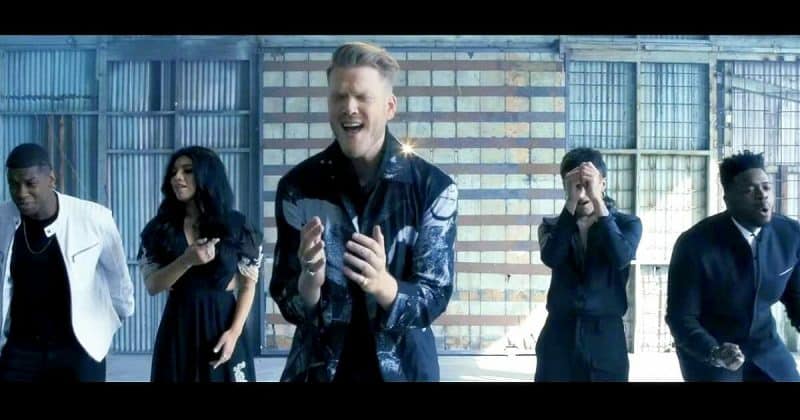