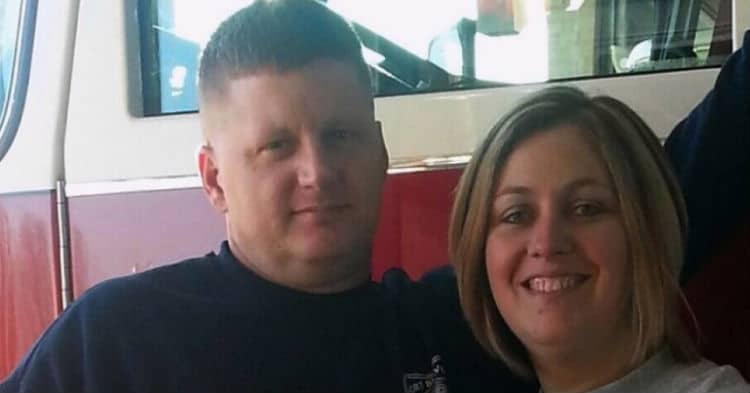 The separate of church and state dictates the religious affiliations should not be present in the public sector. The reason the Founding Fathers made this decree was because they wanted all people to have equal opportunity. If the state favored one religion over another, then people of the minority religion would become subject to discrimination.

Now a former Marine and his wife are fighting back after they believe a Maryland public school engaged in unconstitutional teachings. They believe the La Plata High School was forcing their students to learn and do assignments about Islam.

Now the marine and his wife are bringing this lawsuit to the highest form of court they can. And it is going to set the tone for what schools can and cannot do concerning religions in the years to come…

The Marine, John Kevin Wood filed the lawsuit along with his wife Melissa with the Thomas More Law Center. According to the suit, the Woods believe their daughter’s high school forced the students to complete assignments that specifically endorsed Islam and the Muslim way of life.

For example, one of the assignments wrote that the Islamic creed of “Shahada,” which means “There is no god but Allah, and Muhammad is the messenger of Allah.” The Woods are upset that their daughter was force fed this knowledge about the religion that is foreign to them.

According to the Washington Free Beacon, when non-Muslims recite this phrase out loud, they are essentially converting to Islam.

But the La Plata High School forced their students to do more than just recite the Islamic creed. They forced to students to memorize the Five Pillars of Islam. The Woods and many others feel this is crossing the line and students should not have to learn this part of the Islamic religion.

The lawsuit has been filed against the Charles County Public School System, the Board of Education, and both the principal and the vice principal of the high school.

Besides forcing students to learn about Islam, the suit claims that the school district painted Christianity in a negative light.

The suit claims that schools should not teach about Islam.

“Parents must be ever vigilant to the Islamic indoctrination of their children under the guise of teaching history and multiculturalism. This is happening in public schools across the country. And they must take action to stop it,” Thomas More president Richard Thompson said in a statement.

Because many people believe that Christianity is under-represented in American public schools, the story has gone viral. Readers are contributing their responses to the controversial incident that will bring a strong resolution to the discussion about the separation of church and state.

Do you think schools should teach about the religions of the world including Islam?

Please SHARE YOUR OPINION in the comments below now! 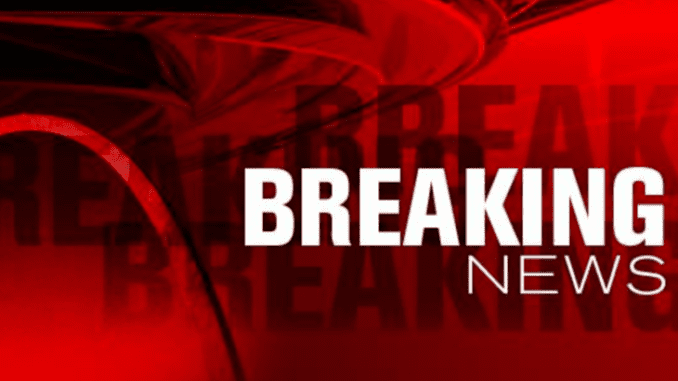 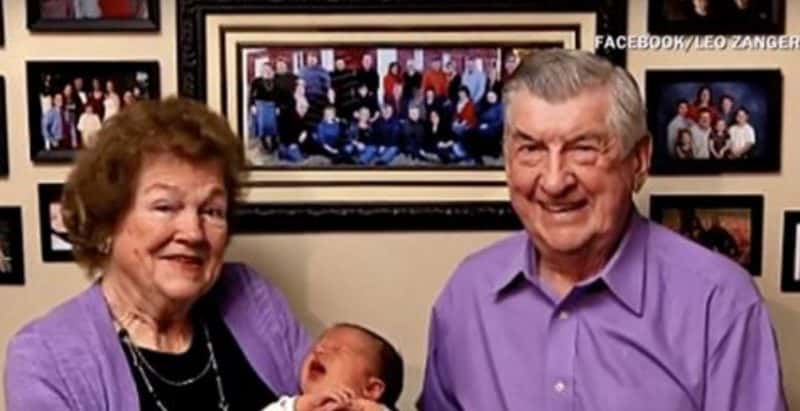 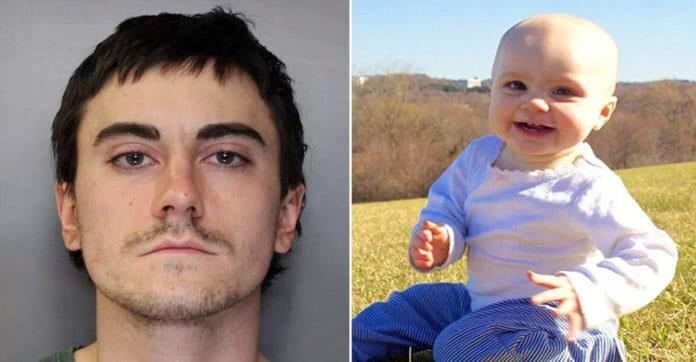