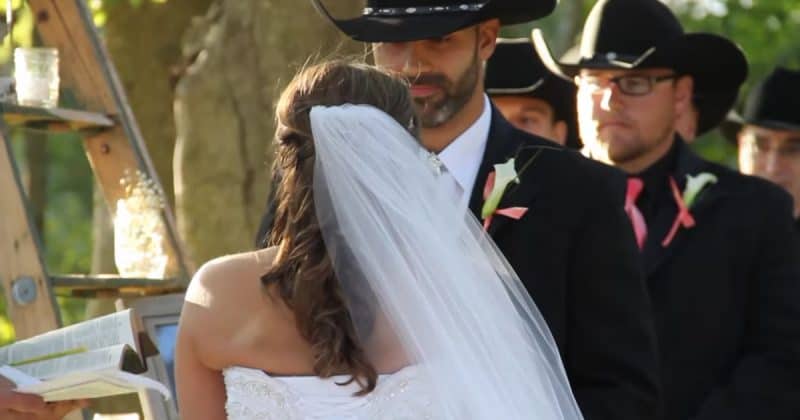 Life is full of unexpected events. It only takes a moment for something to turn the whole world upside down, and the way you react to it shapes life in the future.

Twenty-one-year-old Gina Springhower was living the dream when it suddenly became a nightmare. A car accident left her with a broken back and she was paralyzed from the waist down. Gina thought she’d live her the rest of her life alone and miserable, but what happened to her after the accident is proof positive that miracles can happen.

Life was good for 21-year-old Gina Springhower. She was thriving in university, she ran her own gymnastics company, and she had a social life that was the envy of her peers.

Then, everything changed one evening in 2008 when she hopped into the car with a friend who had been drinking alcohol. 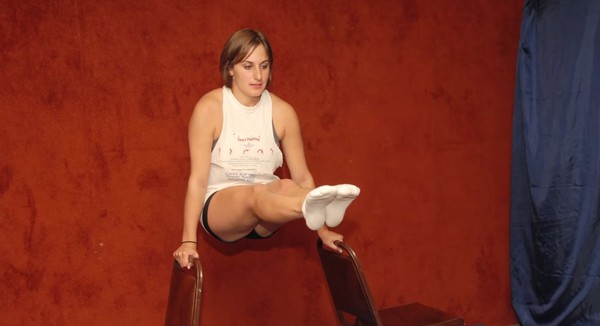 The car veered off the road and when it hit a lamppost, Gina flew through the window. Her back was broken and she became paralyzed from the waist down. Doctors considered it a miracle that she even survived.

Although Gina’s life was completely changed, she refused to give up on her dream of becoming a gymnast. She struggled on, and after months of rehabilitation and practice, she felt like her life was back on track.

But that was one thing she missed: love. Gina’s family remembers it as a difficult time.

“I’ll never forget what she told me, ‘Dad, do you think anybody will ever love me?’ And I said, ‘They will, Sweetheart. We’re just going through a lot right now. Someone will find you. Someone will love you for what you are,'” Gina’s father told CHI Health. 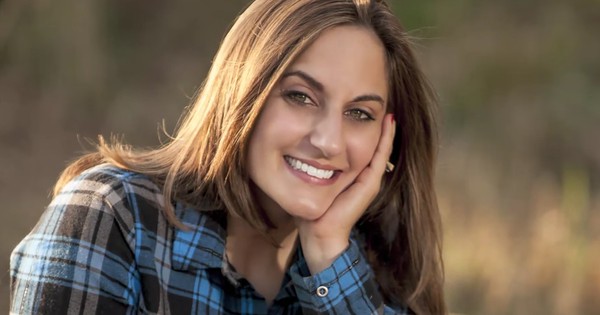 Gina’s dad didn’t know how right he was. Suddenly, into her life came John, a guy with the big smile who was head over heels in love with Gina. Not only did he give her laughter and love, he also helped her with everything practical.

In September 2014, six years after the accident, Gina not only married the love of her life, but she also surprised the guests by doing something extraordinary.

When she woke up paralyzed from the waist and down, Gina thought her life would be without joy. But a few years later, she was walking down the aisle with her dad on her way to marry a man who loves her above all else.

Gina is proof that things can be good again even when life feels hopeless and dark. Her message for others is to be grateful for what you have, and her attitude toward life is something we can all learn from. Share her story if you know someone who could use a little inspiration! 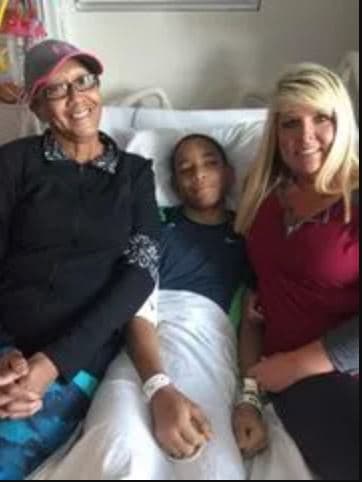 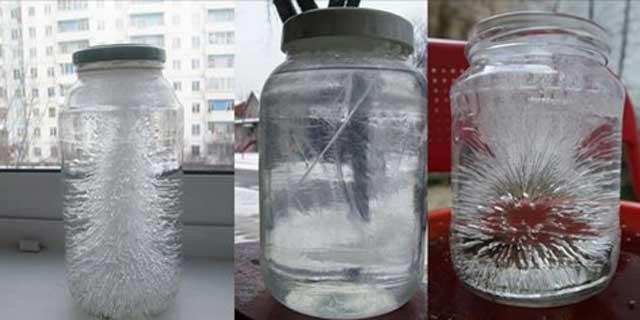