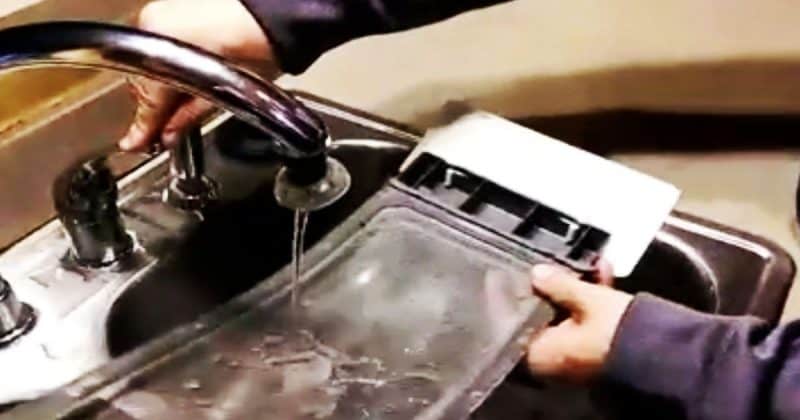 Most people feel their dryer lint filter is clean by simply scraping their hand along the grid to collect visible lint. However, in a rapidly-spreading Facebook video, a clever Cameron Beckwith shares the secret of monthly cleaning that may not only extend the life of your clothes dryer, but also decrease the risk of an unintentional fire hazard in your home. The best part? It truly couldn’t be simpler.
“If you use a fabric softener of any kind — even though you might be able to see through the lint filter — it will hold water and therefore restrict your airflow to the point of making your fuse pop on your heat regulator,” Beckwith says as he demonstrates with an air filter holding water under a steady stream from a kitchen tap.
Beckwith, whose video was posted by his mother-in-law Whitney Crooks, uses a simple scrub brush to remove residual fabric softener. Since the video’s posting on Jan. 3, 2015, it has been shared thousands of times on Facebook and been featured in many home and lifestyle blogs.
A 2012 report by the U.S. Fire Administration estimated 2,900 dryer fires a year caused an estimate $35 million in property loss. Of those, the administration reported that failure to clean the dryer was the leading cause in 34 percent of the residential fires.
Make sure your dryer works correctly and safely. Pass this great tip along to others whose dryer filter might not be as clean as they think.
Prev Article Next Article 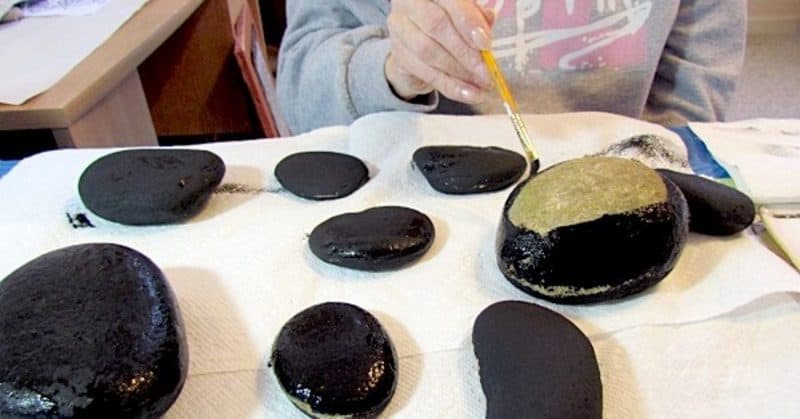 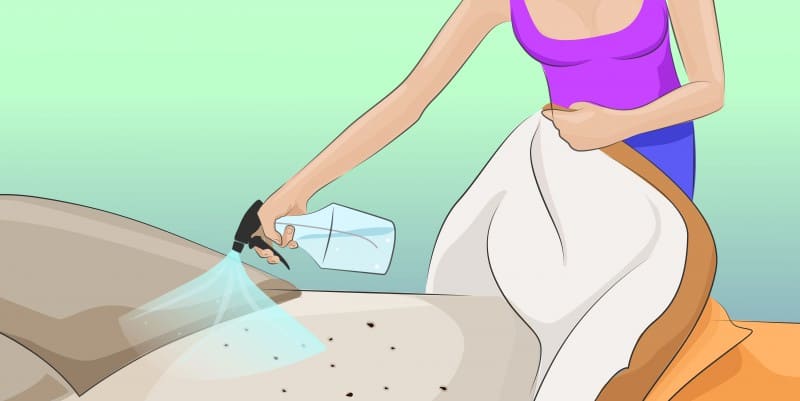 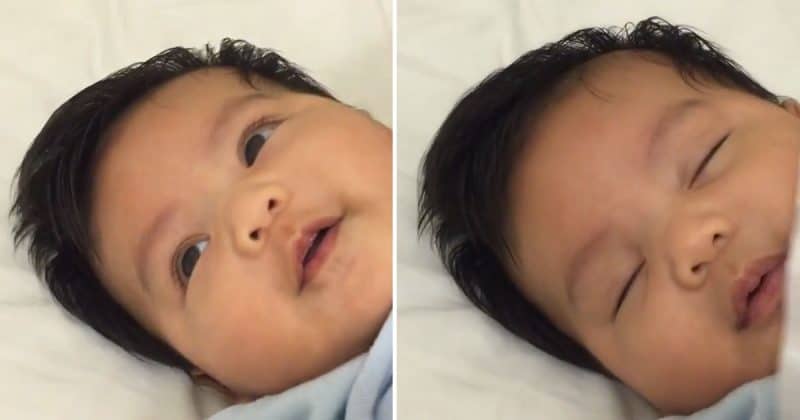