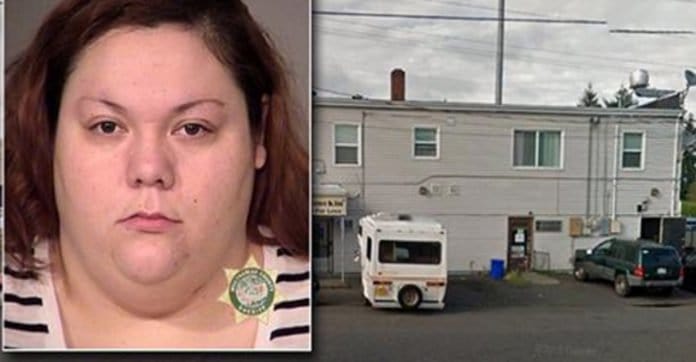 This story is disgusting and tragic. Kelsey Wheeler, 27, has been arrested in Portland, Oregon after being accused of offering her three-year-old daughter for sex. Can you imagine? A three-year-old? In her defense, Wheeler said she was trying to rob the man and wasn’t really going to ‘sell’ her daughter to him. 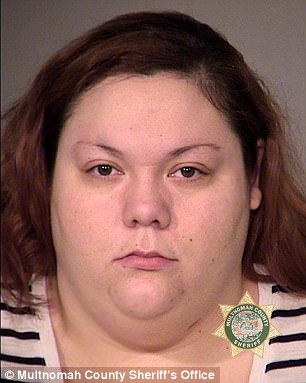 The FBI was able to find the man, Barret Spangler on April 13. Spangler admitted to viewing child pornography online and that he had communicated with Wheeler.

Turns out that Wheeler was looking for $1,000 for her daughter. Wheeler accused Spangler of offering $6,000 for a mother-daughter sexual experience. 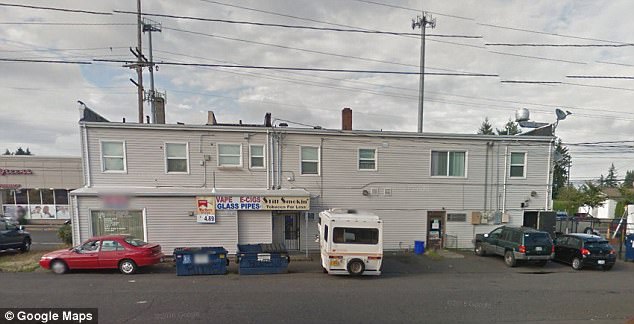 There are not enough words to describe how despicable this whole situation is. Wheeler now faces federal charges of attempted sex trafficking of a child. I think her parental rights need to be severed. Clearly, this child is not safe living with this woman. What mother in her right mind plays this sort of ‘game’ for money. 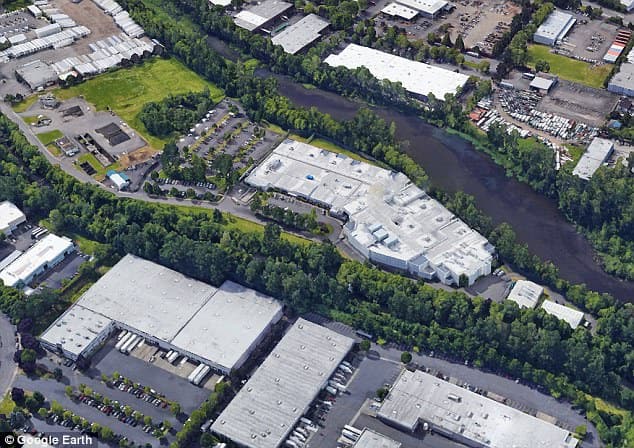 If she didn’t want to go along, she should have never led Spangler into thinking this was real. Spangler said that he and Wheeler met on a website that advertises prostitution services and he even went to her home in January.

The two apparently shared dark sexual fantasies that would include mother-daughter scenarios.

If Wheeler needed money, there are other ways she could have gotten it. It is called getting a job. But, Wheeler admits she had been working as a prostitute off and on since she was 15, so maybe this illegal route was the one she thought best. She thought wrong. 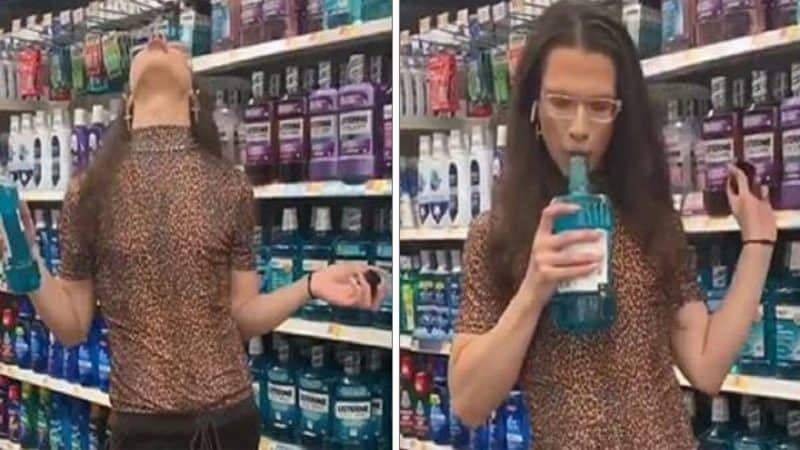 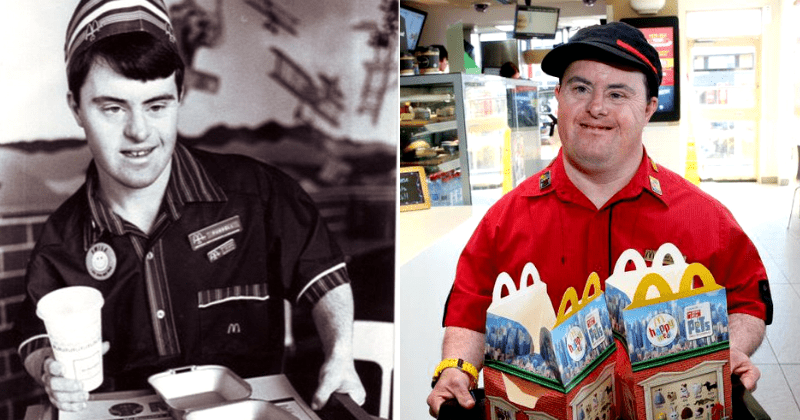 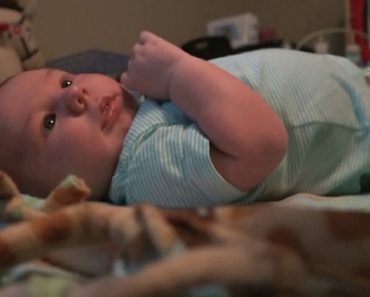