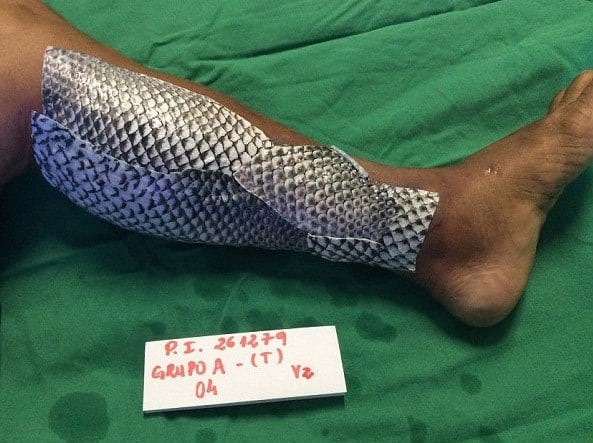 Tilapia Skin is most promising for burn patients with second and third degree burns because of its Bioactive properties, including excellent Biocompatibility, low antigenicity,high biodegradability & Cell growth potential,high direct cell adhesion properties and presence of large quantities of Collagen Protein aiding in faster healing process and repair compared to chitin/chitosan and synthetic polymers.Presence of Fish Type-1 Collagen helps in replication of the natural extracellular matrix, which serves to spatially organize cells, providing them with environmental signals and directing site-specific cellular regulation. 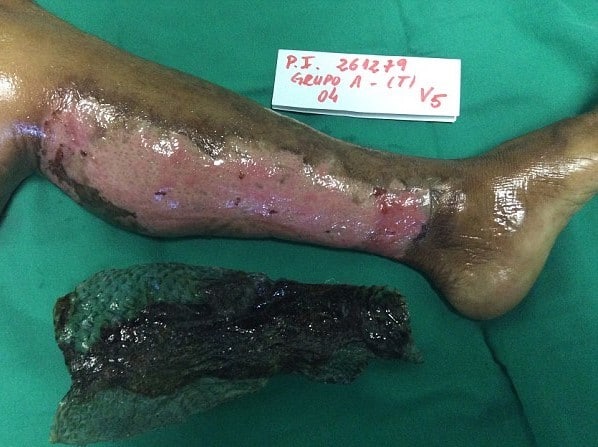 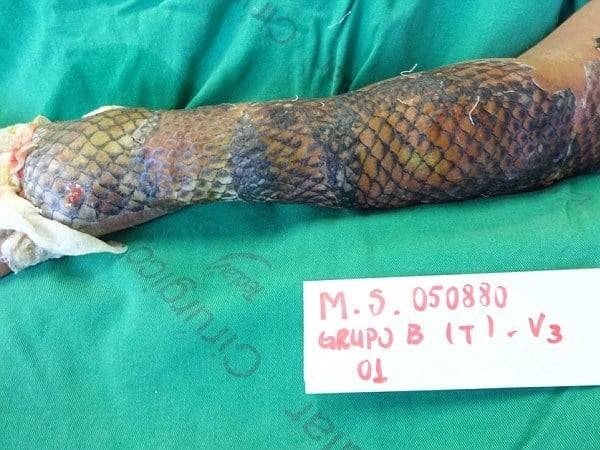 Nitric oxide Synthase-1 Cells(NOS-1 cells) grew while maintaining a globular shape in the FC gel. The cells proliferated inside the FC gel according to the number of seeded cells for 14 days in both media. Every cells in the control medium grew rapidly compared to those cultured in the mineralization medium.
Alizarin red S staining clearly demonstrated extracellular matrix mineralization among the cells cultured in the mineralization medium providing it a greater degree of osteoblastic differentiation.
All Sterilty Tests Were Negative For Bacteria,Viruses ( including EndoToxins) & Protozoans proving the material can Stay Sterile for a Longer Duration. 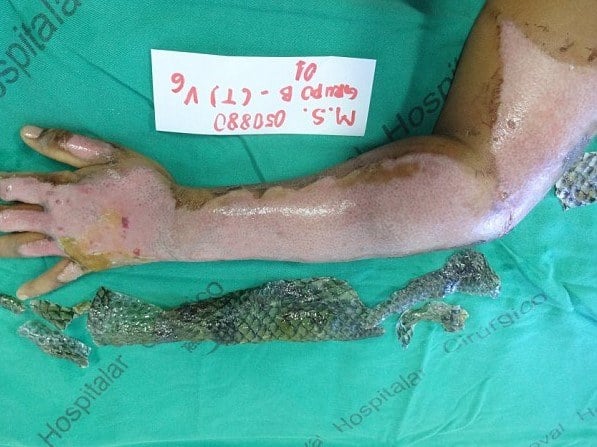 Also the amount of collagen proteins, types-1& 3, which play a very important role in scarring, exists in large quantities in Tilapia Fish Skin compared to human & other skins,Another factor is that the amount of tension & resistance in Tilapia skin is much greater than in human skin. Also the amount of moisture making it perfect for reversing Scarring ,Debriding & Healing Process by creating Buffer Effect with no possibilities of acquiring infections. Tilapia is a Common Commercial Fish making it easily Availiable. Tilapia skin used for treatments go through an intensive process of sterilizing agents, radiation to kill viruses, packaging and finally refrigeration, which allows the skin to be stored for up to two years minumum.
For a patient with second & Third degree burns it is placed over the damaged skin for up to 11 days before being removed, at initial stages the graft has burning sensation for about 30-60 minutes,later patient feels no signs of agitation & thus avoiding doctor to put patient on Analgesic medications. on 12th day Doctors remove scaly skin using Petroleum Jelly, Petroleum Jelly helps in lifting,Sliding & eases the Dressing away from the healed area and place a new fish skin graft. So far, 52 patients have received this treatment with great results and no outstanding complications making it best for therapeutic uses in the field of Regenerative medicine. 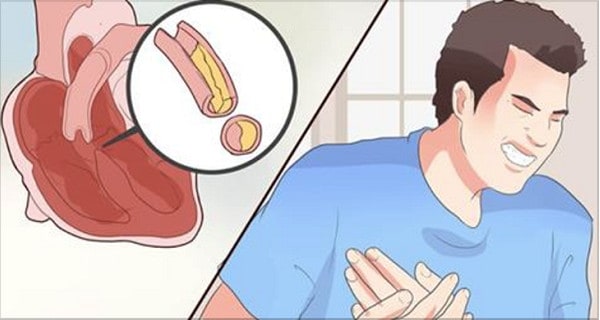 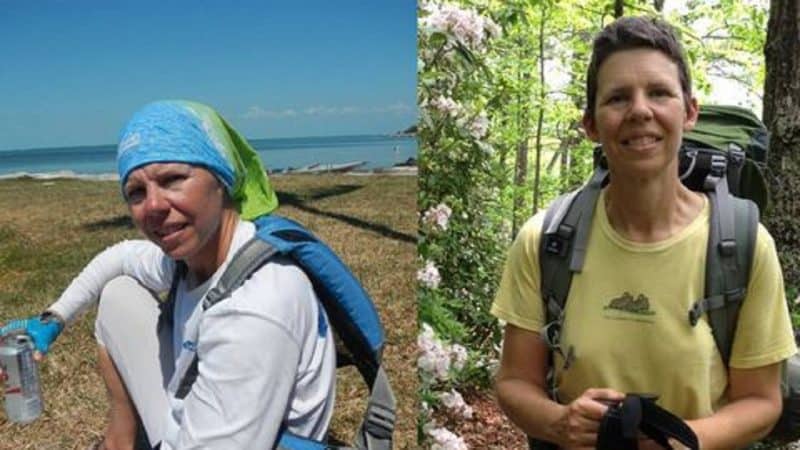 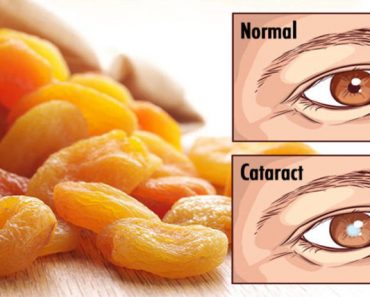