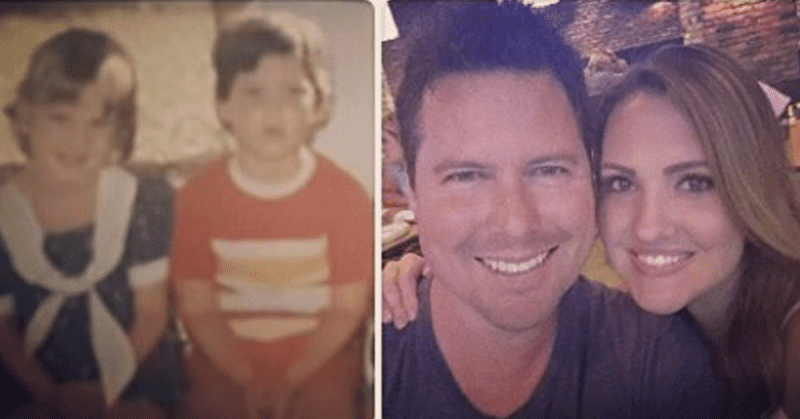 Do you remember who your best friend was when you were in kindergarten, before you started elementary school? If so, do you know what happened to him or her? Most of you probably answered no to both questions. But in the case of Amy Giberson and Justin Pounders, they know exactly whe 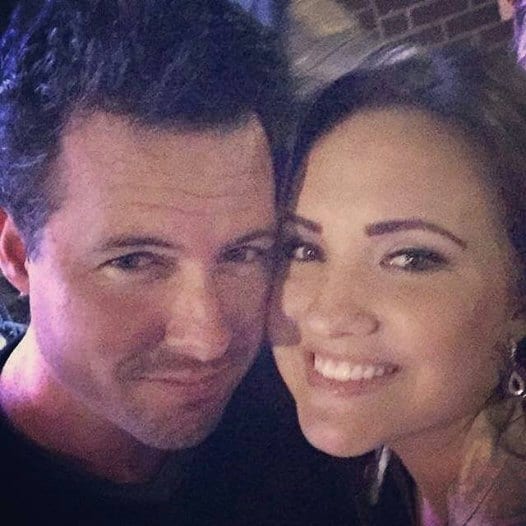 It was 2014 when Justin was looking for a partner through an online dating website. Suddenly his heart skipped a beat when he saw a picture of a girl named Amy. He was immediately attracted to her and luckily for him, the feeling was mutual. When he called Amy for the first time, the chemistry between them was incredible. 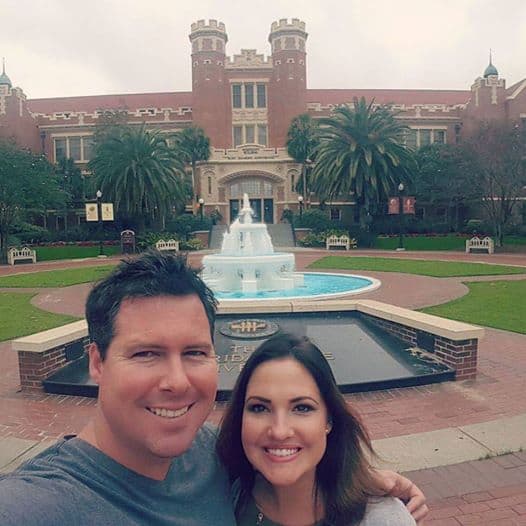 Their first date went so well that Amy knew then and there that Justin was the man she would marry. She knew that this was more than just a lighthearted crush 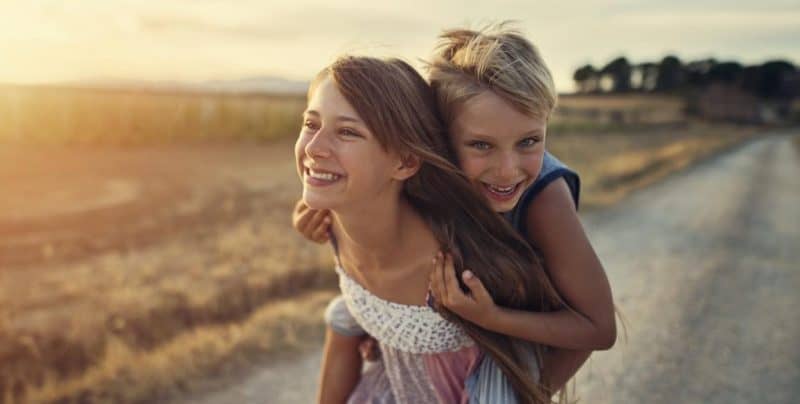 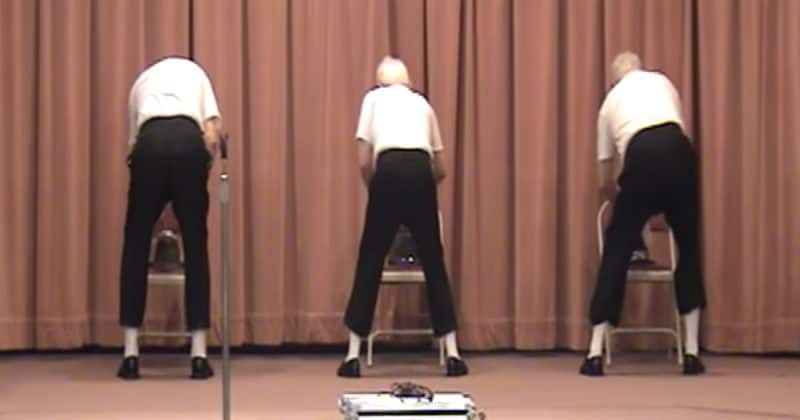 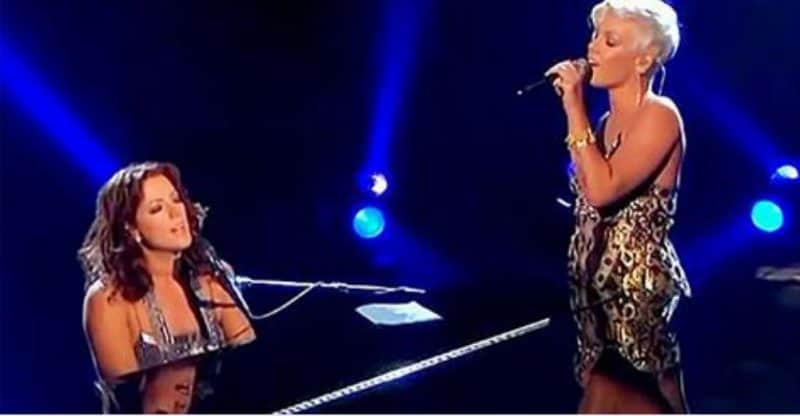