Lena Preslar steps onstage to deliver a hauntingly beautiful Easter version song, “Hallelujah.” Even though Lena is younger than most performers, she belts out the revised words like a pro. Her confidence coupled with the lyrics of the song come together to make a performance that we won’t soon forget. 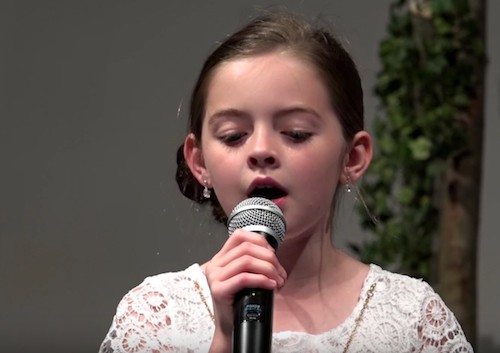 Instead of sticking to the traditional lyrics by Leonard Cohen, Lena uses a version written by Kelley Mooney in 2006 to honor Jesus Christ, and his journey before and after being nailed to the cross. The words fit perfectly into the rhythm of the song and Lena’s voice sings each note like an angel. 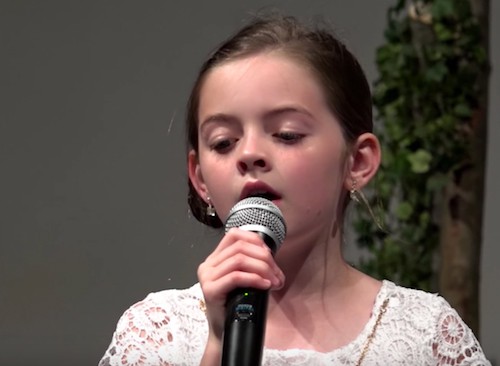 Although Lena is still a little girl, it’s clear she has a big future in music – specifically in the gospel industry! Listen to Lena’s Easter version of “Hallelujah” for yourself in the video below. Once you hear her song you’ll realize why tears filled the eyes of every person in the room. Be sure to share Lena’s performance with your friends and loved ones so everyone can get in on the Easter magic. What a way to honor our Lord and Savior! 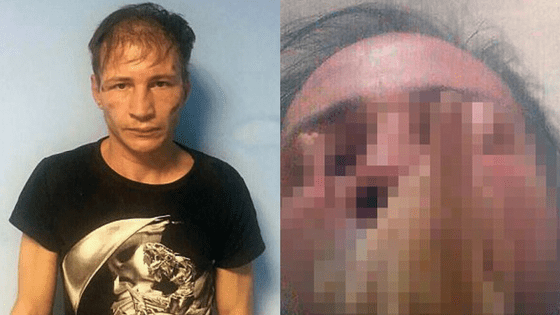 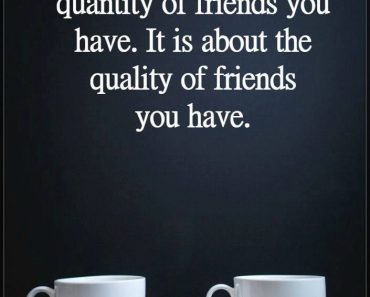 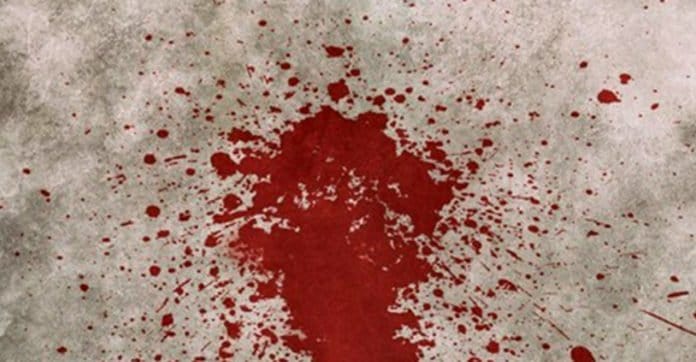