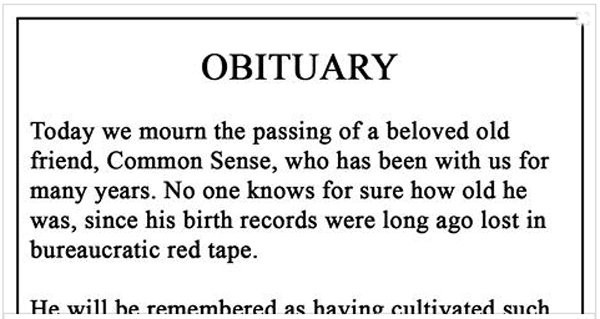 Today we mourn the passing of a beloved old friend, Common Sense, who has been with us for many years. No one knows for sure how old he was, since his birth records were long ago lost in bureaucratic red tape.

He will be remembered as having cultivated such valuable lessons as knowing when to come in out of the rain, why the early bird gets the worm, life isn’t always fair, and maybe it was my fault. Common Sense lived by simple, sound financial policies (don’t spend more than you earn) and reliable parenting (adults, not children, are in charge). His health began to deteriorate rapidly when well-intentioned, but overbearing, regulations were set in place.

Reports of a six-year-old boy charged with sexual harassment for kissing a classmate, teenagers suspended from school for using mouthwash after lunch and a teacher fired for reprimanding an unruly student, only worsened his condition. Common Sense lost ground when parents attacked teachers for doing the job they had themselves failed to do in disciplining their unruly children. It declined even further when schools were required to get parental consent to administer paracetamol, sun lotion or plaster to a pupil, but could not inform the parents when a pupil became pregnant and wanted to have an abortion.

Common Sense lost the will to live as churches became businesses and criminals received better treatment than their victims. Common Sense took a beating when you couldn’t defend yourself from a burglar in your own home, but the burglar could sue you for assault because you protected yourself and your own.

Common Sense finally passed away after a 7-year-old child was suspended from school for chewing a Pop Tart into the shape of a gun.

Common Sense was preceded in death by his parents, Truth and Trust, his wife, Discretion, his daughter, Responsibility and his son, Reason. He is survived by three stepbrothers; I Know My Rights, Someone Else is to Blame, and I’m A Victim. Not many attended his funeral because so few realized that he was gone.

If you still remember him, pass this on. If not, join the majority and do nothing. 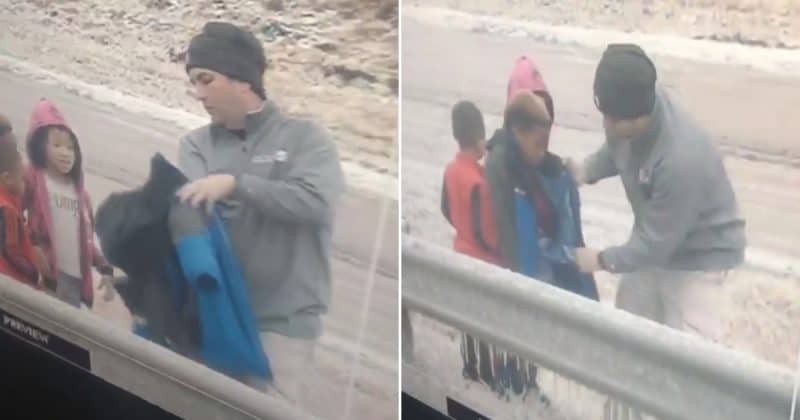 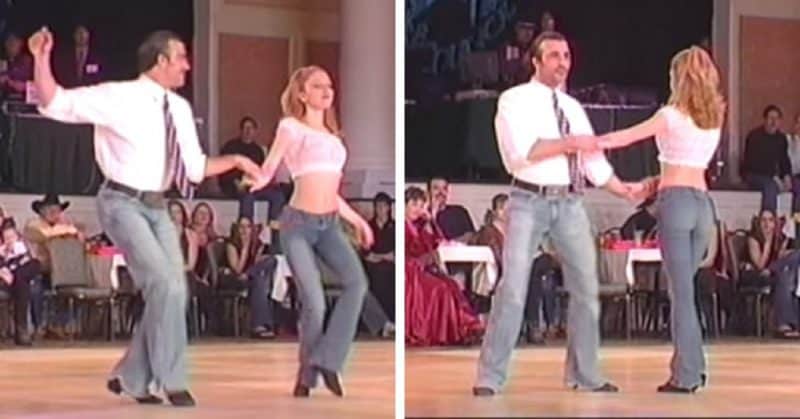 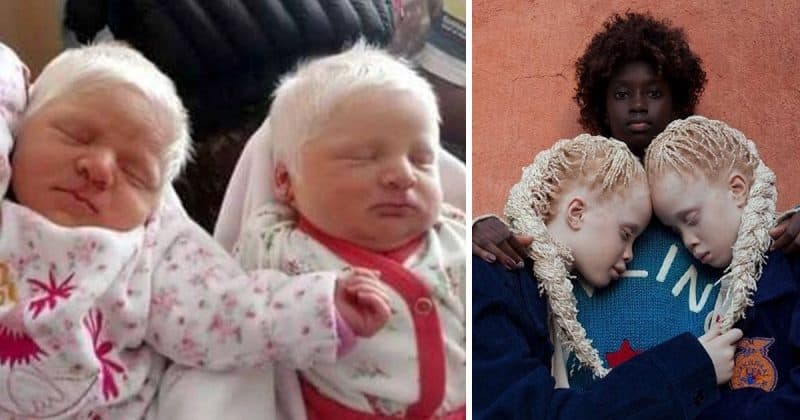