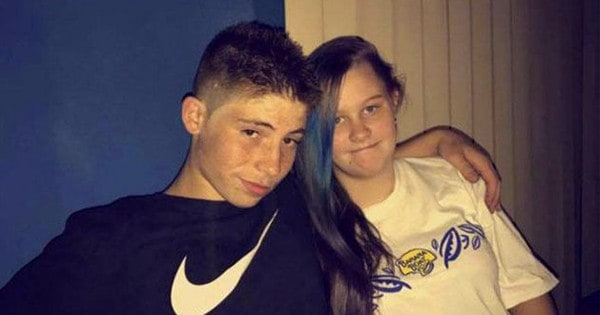 Two young teenagers in Australia sparked a massive manhunt after they disappeared from a hospital with their newborn baby.

According to 7News, 14-year-old Jayden Lavender and 15-year-old Jenifer Morrison took their newborn baby girl, Aria Jayde Tanya Lavender, from Nepean Hospital in Sydney around 12:30 a.m. on Thursday, without telling a soul.

NSW Police said the couple and their baby were finally found about 18 hours after they first went missing, and the baby is said to be in good health.

According to police, the teenage couple reportedly stole their daughter from the hospital and concealed her under a blanket on their way out, with nothing but $80 in their pockets and a small pile of baby clothes.

The young parents reportedly had very few baby supplies to hold them over when they left the hospital with their baby.

Although police searched high and low for them, Lavender and Morrison are not expected to face any criminal charges for taking the baby, as she is their biological daughter.

Jayden’s mother, Tracy Lavender, said she thinks her son and his girlfriend ran away with their baby because they were terrified of having their little family separated.

“They don’t want to be apart from their baby, they’re good parents,” she said. 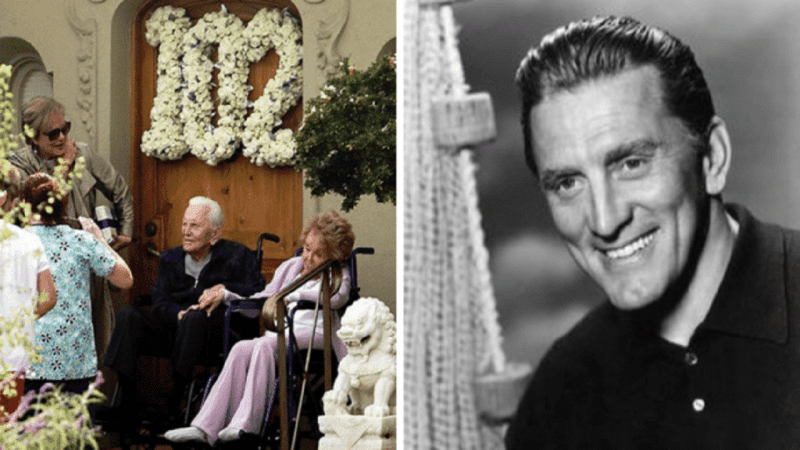 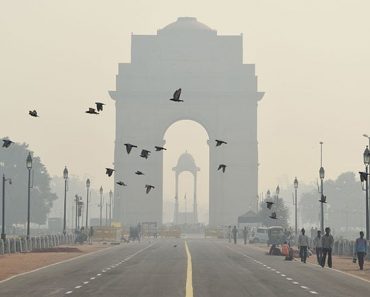 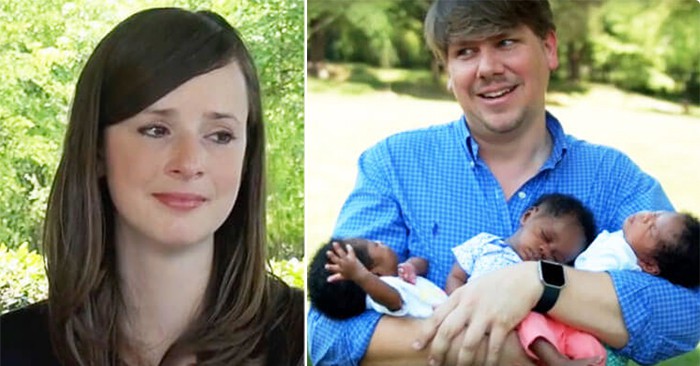