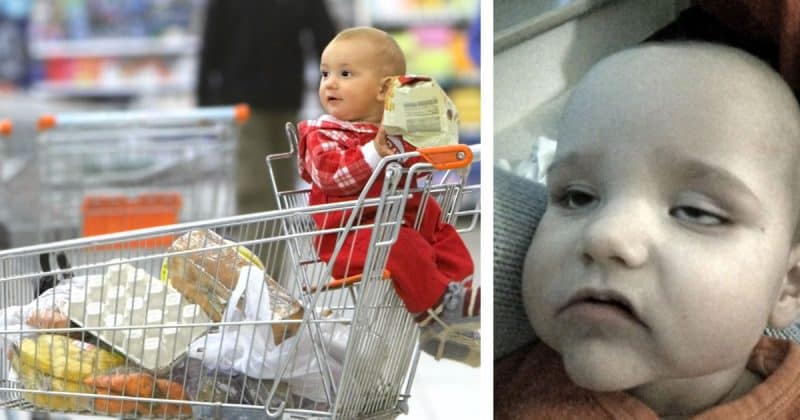 For Vivienne Wardrop, it started out as a quick trip to the grocery store with her 10-month-old son, but then something happened. Just 24 hours after their grocery store trip, her son Logan fell very ill and was rushed to the local hospital.

For more than a week, the boy battled several illnesses, including meningitis. After investigating where the child could have been in contact with the bacterial infection, doctors suspect the grocery store shopping cart. After the heartbreaking incident, Vivienne is strongly urging others to always sanitize shopping carts before putting their children inside. 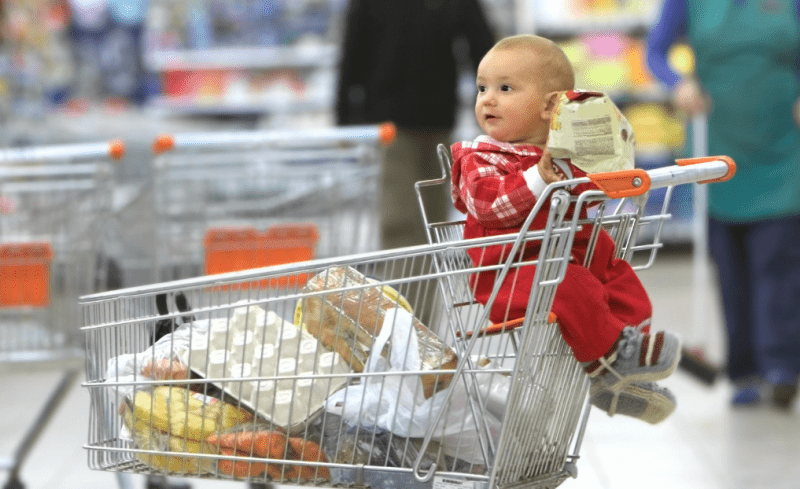 Just 24 hours after the grocery store, Logan started vomiting. To make matters worse, he also had a high fever and severe diarrhea. 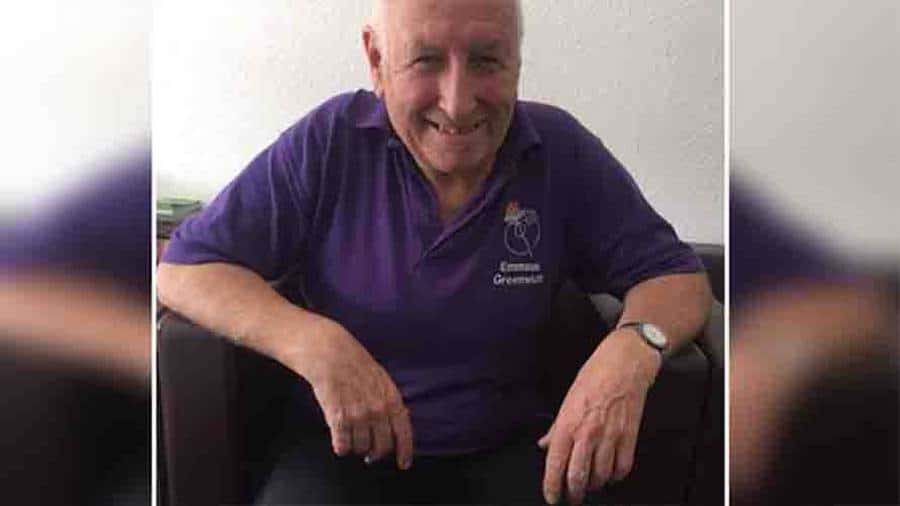 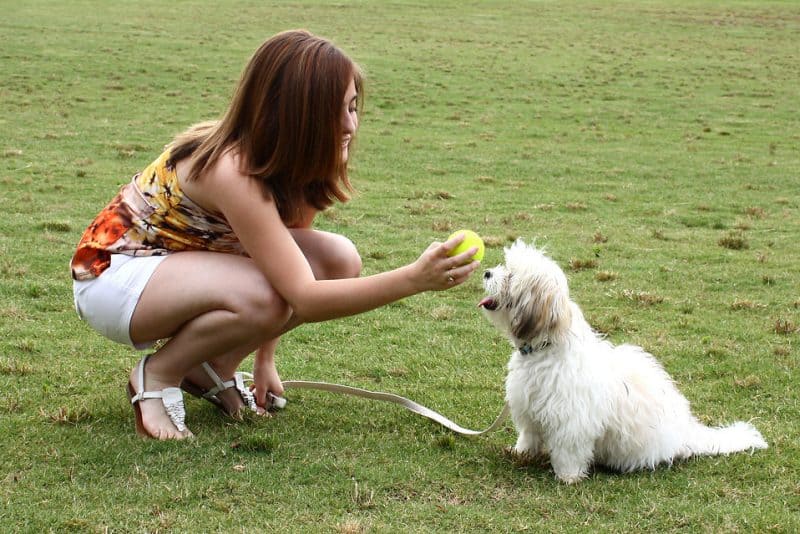 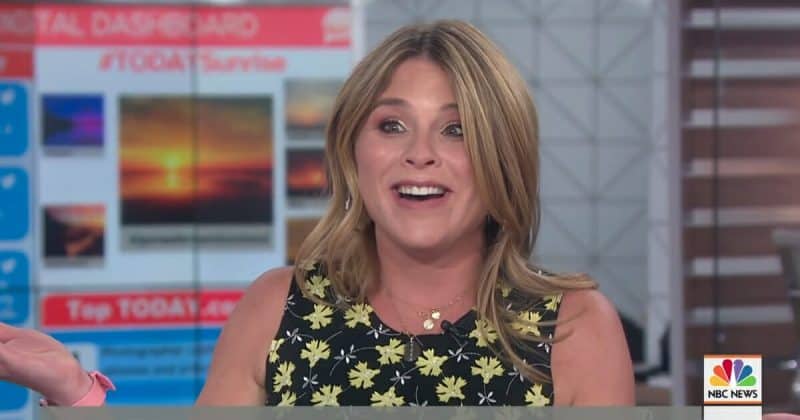