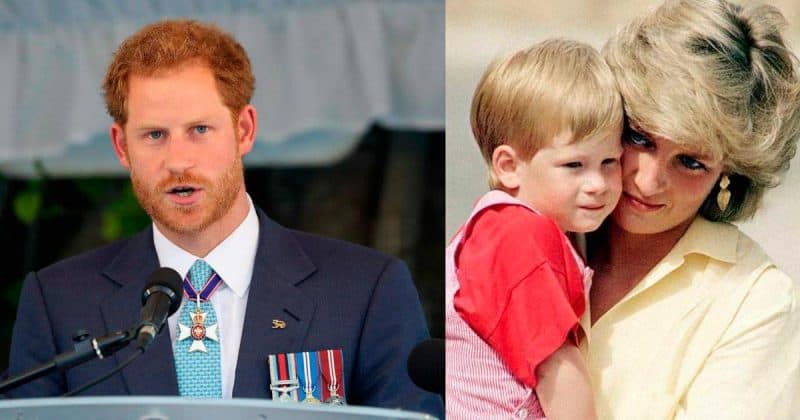 Prince Harry was just 12 years old when his mother, the beloved Princess Diana of Wales, passed away. Not only was he left motherless, but he was forced to cope with prying paparazzi and the public eye scrutinizing his every move.

Despite the world’s attention focused directly on him and his older brother William, Prince Harry managed to grow up into a kind, generous and level-headed adult. But there’s been one thing he’s refused to do since his mom passed…. 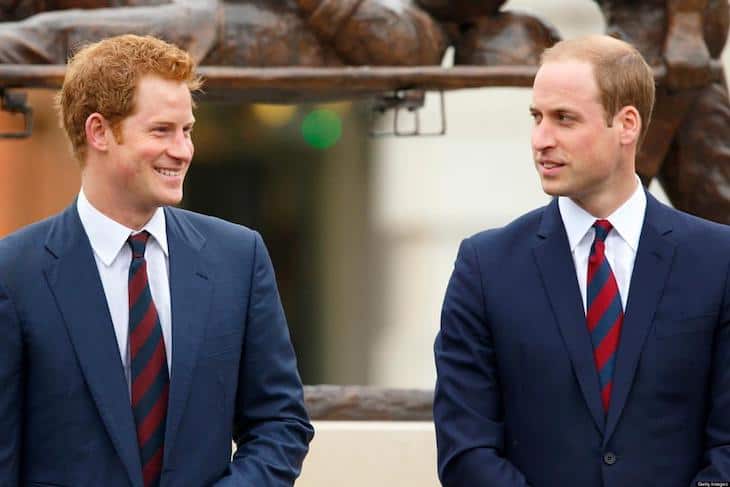 Prince Harry was born on September 15, 1984 to his mother Princess Diana and Prince Charles of Wales. Their life was a seemingly perfect mix of social events, volunteer work and educational standards – even after his parents’ divorce!

For the most part, things were like a dream for the young prince 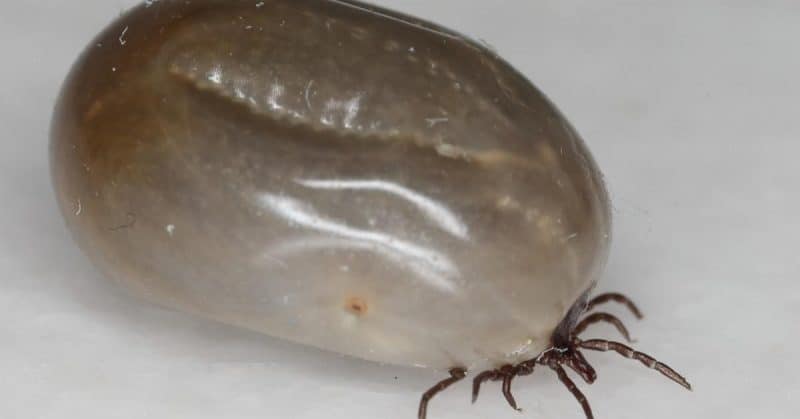 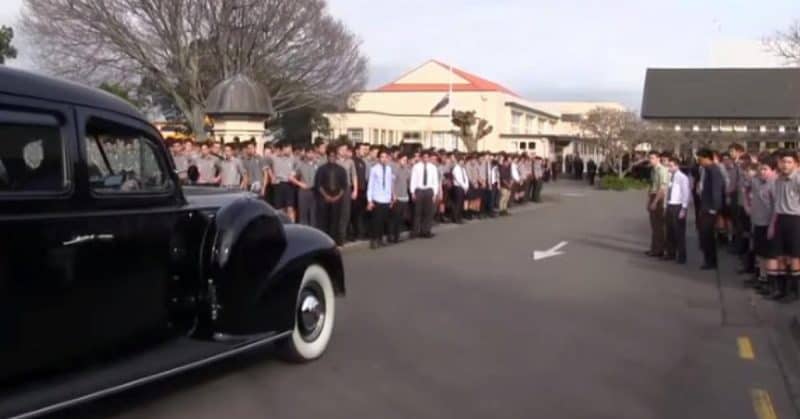 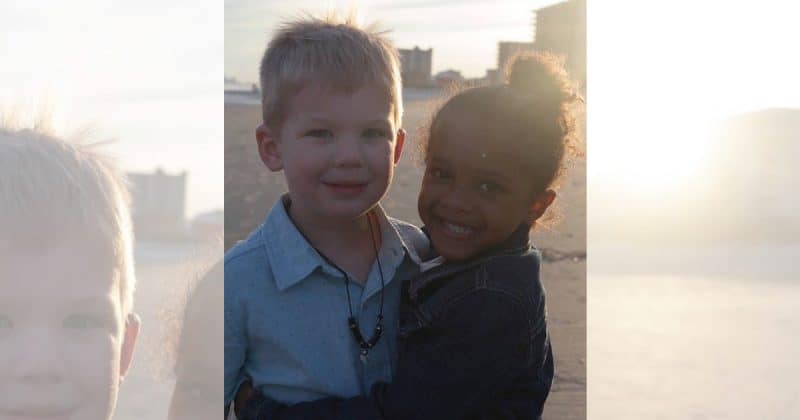