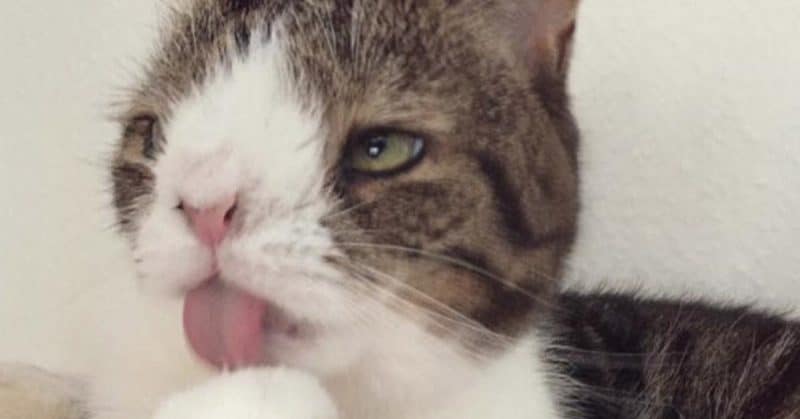 Michael Bjorn and Mikala Klein are a young couple from Denmark. They live together with their cats and decided to bring in another addition to the family: a kitten named Monty. Thinking that they had simply added one more feline to the household, the young couple were surprised to find out that the little grey and white furball was not a typical cat at all. 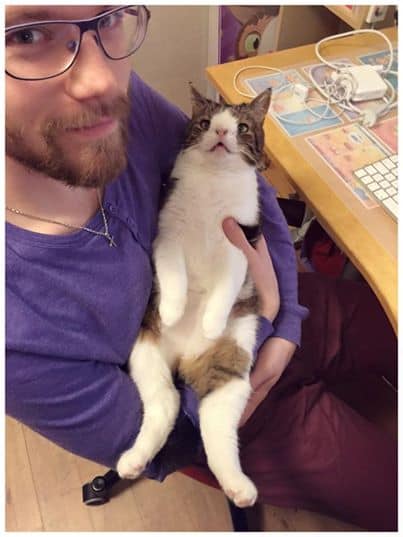 Monty had spent a lot of time in an animal shelter and it appeared that no one wanted to adopt him. This was probably because he looked a bit different from the other cats due to a missing bone in his nose. But Michael and Mikala knew at first sight that Monty belonged with them. When they got him home, however, they noticed that something wasn’t quite right with him. 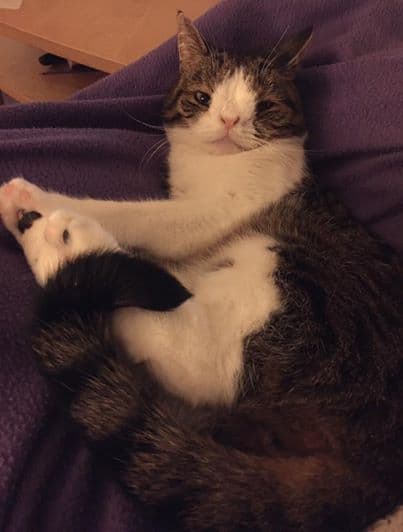 Monty did his business just about everywhere except the litter box. At first, his new owners thought he was just trying to mark his territory 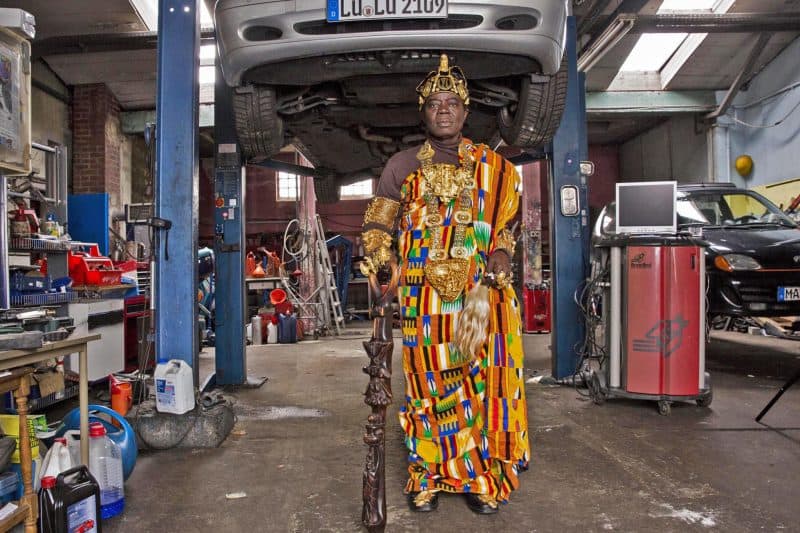 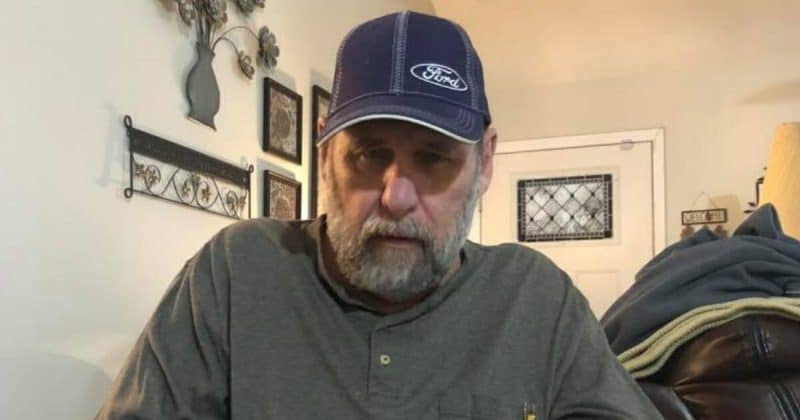