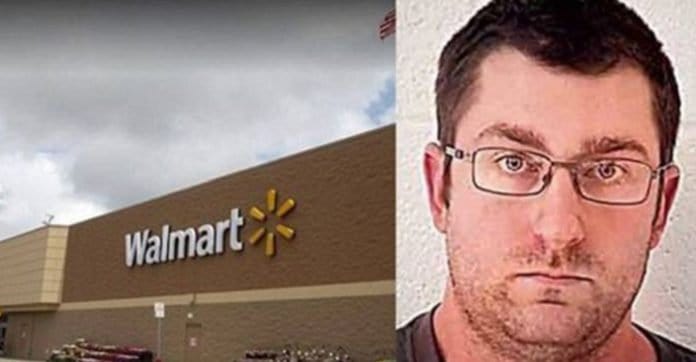 We have our brave men and women overseas fighting for this country. They are risking their lives for our freedoms. We have people dying in the hospital every day from incurable diseases. Children too. Then we have Timothy D. Blake, 28, in West Virginia. This guy parks his truck at a Walmart store, masturbates in his truck, and puts his semen into a syringe.

As if that were not disgusting enough, he then took that syringe and followed women around the Walmart and sprayed them with it.

According to the Sentinel and the Parkersburg News this was not the first time this happened.

This was the 12th time in two months. One woman, after getting sprayed with the semen noticed the wet spot on her pants and went to clean it off. She reported that the creepy man who had been following her was staring at her when she left the restroom. She was then able to follow Blake and reported the make and model of his truck to authorities.

Blake was eating dinner with his wife when police arrested him. Blake told police that he had learned about spraying women with semen on the internet and wanted to try it. Sounds good 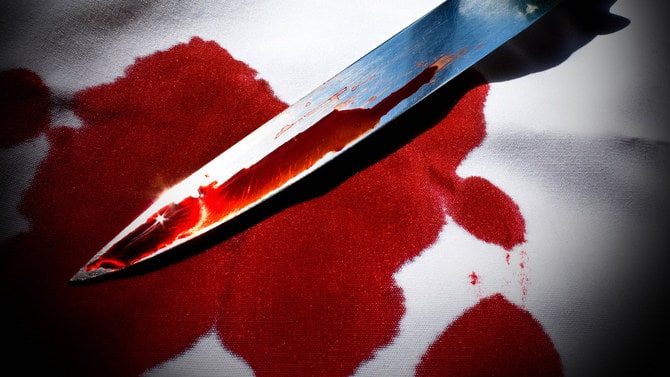 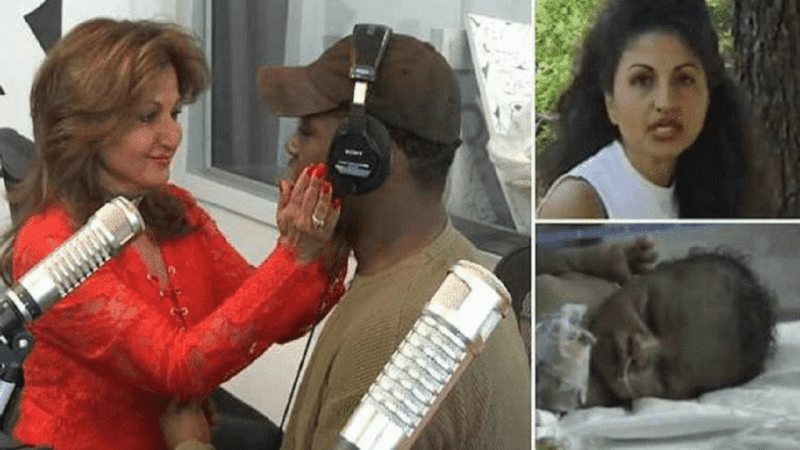