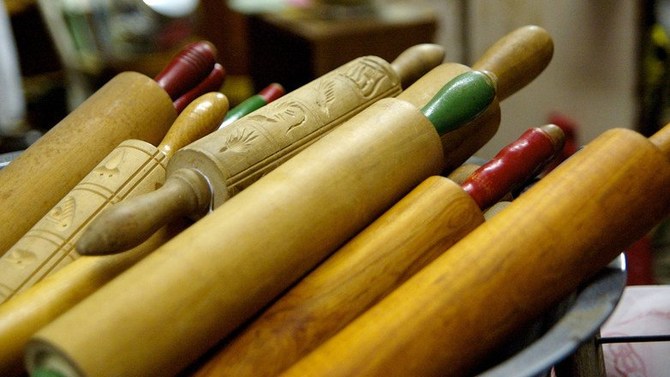 When a woman in northern India went to the hospital complaining of agonizing pain in her abdomen, doctors were shocked to find the source of the pain. The story behind what they found is even more disturbing, however.

Doctors could tell just by watching the woman walk that something was seriously wrong. The medical staff took an X-ray, but it still didn’t make the cause of the problem clear. The next step was to perform an emergency surgery, according to The Sun.

During the surgery, doctors were shocked to find what was causing the pain — the 38-year-old woman had a rolling pin in her abdomen. The rolling pin was more than 15 inches long.

Medical staff were shocked by what they found and questioned the woman about it when she woke up following the procedure.

ccording to Mad World News, the woman revealed that she was infertile and that her husband tortured her.

Amita Lokhani, vice-chairperson of the National Commission for Women, spoke to the victim about the incident.

Police say that the NCW “played a great role here as the woman was not convinced to speak to the police until [the NCW] counseled her.”

Police are currently searching for the missing husband.

“The internal damage she suffered was very serious and she could have died,” Dr. Kedar Singh Shahi said. “The size of the rolling pin was around 40 cm long which is a big size to be inserted into a human body.” 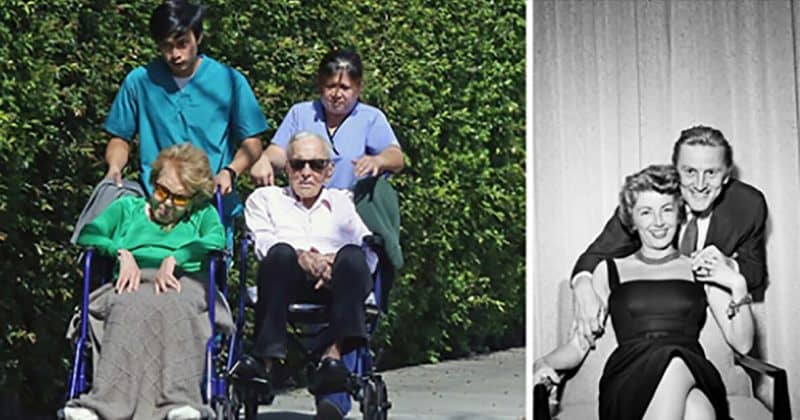 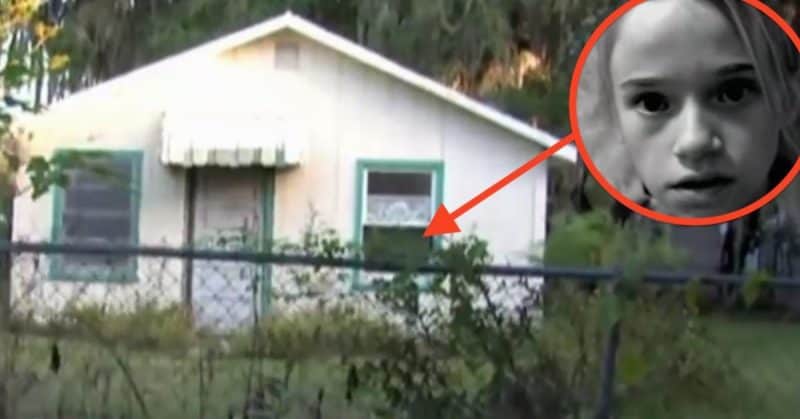 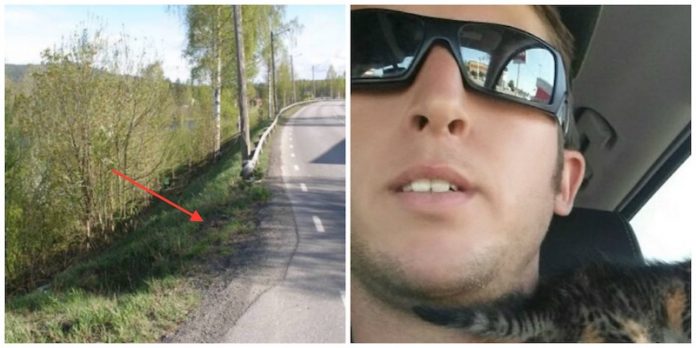