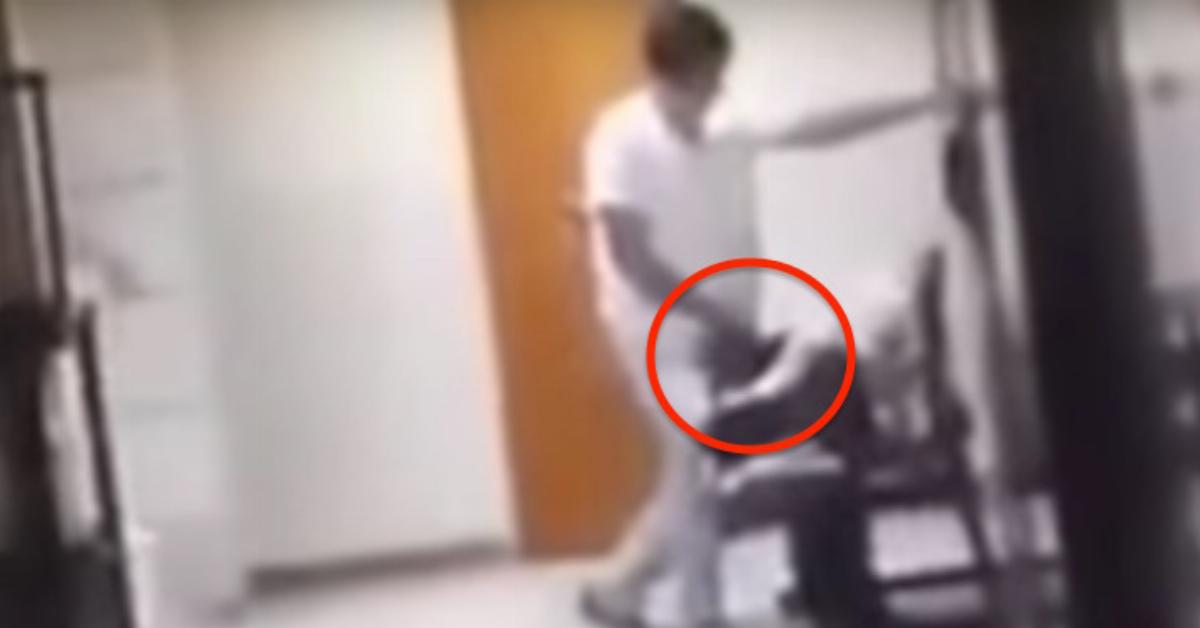 A few days ago a scene was captured on video that caused severe outrage. It shows a doctor doing something horrible to a woman while she is sleeping in one of the hospital waiting areas. The footage is so shocking and upsetting that it’s almost unbelievable that someone could do something like this. In case you need proof that sexual crimes are real:

The video taken during the night shift on January 26, 2017, shows Dr. Javier Mauricio Cuba. He is standing in the hallway in front of a patient’s family member who is sleeping on a bench in the waiting area. She had managed to stay awake as long as she could but as the night wore on she grew tired and curled up for some sleep.

Then, almost out of nowhere, the doctor approaches her and appears to be holding something in his hand. He begins stroking the woman’s face with the object. But what is this thing he’s holding so close to his groin? Closer inspection of the video revealed the truth: it was his penis! 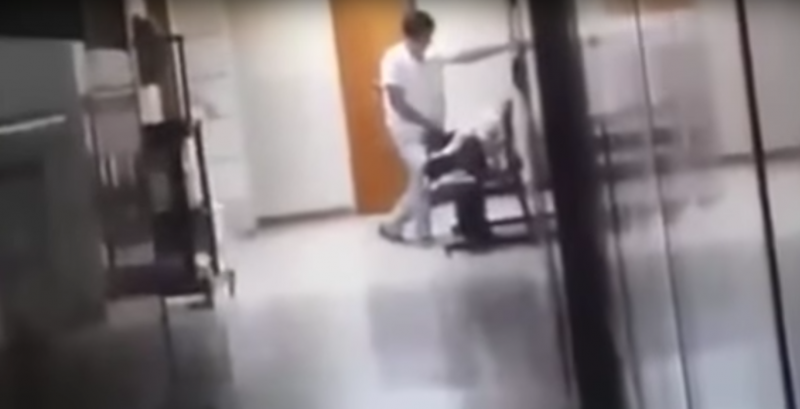 It seems almost unbelievable, but unfortunately it’s true. The doctor had rubbed his genitals on the sleeping stranger’s 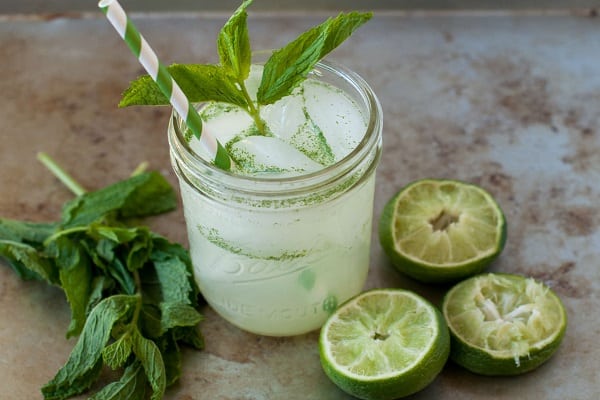 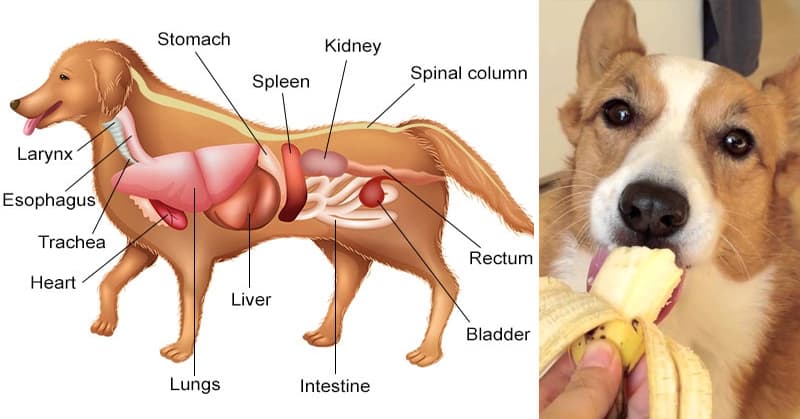 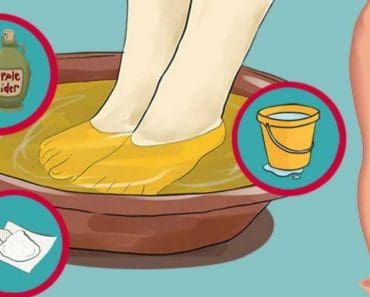