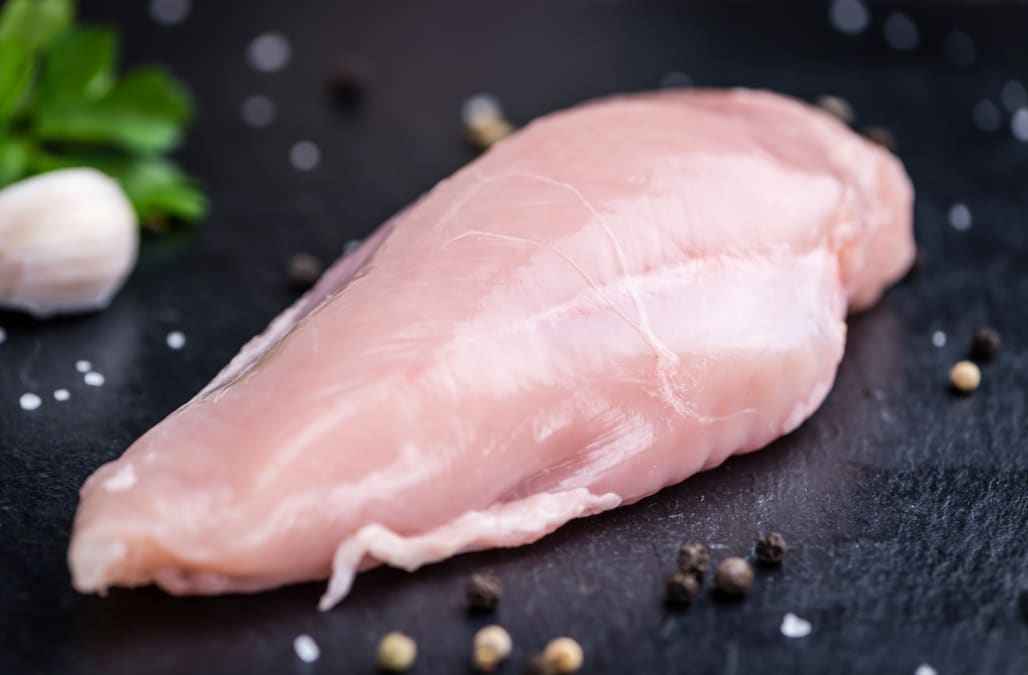 Americans are eating more meat than ever.

And with chicken becoming such a popular source of lean protein, it should come as no surprise that farmers are having to pump out more product at record speed. But, there’s a byproduct to that.

A new campaign video by Compassion in World Farming is seeking to education people on what the white lines in some cuts of chicken really mean.

Those white striations are an indication that the chicken had a muscle disorder called “white striping.” It’s not harmful for consumption, but it is telling of the conditions the chicken was raised in.

“White striping” degrades the quality of the meat while increasing fat content by up to 224%.

It’s occurring more and more in chickens being pushed to grow faster, quicker. According to the National Chicken Council, the birds head to market at an average of over 6 pounds in just 47 days.

Back in the 50’s, it would take 70 days for them to reach half that weight.

One experiment involving 285 birds has found 96% of them had white striping and woody breast, meaning tougher meat.

And while it’s found to be safe for consumption, Chipotle and Panera have now pledged to start utilizing slower-growing chickens. 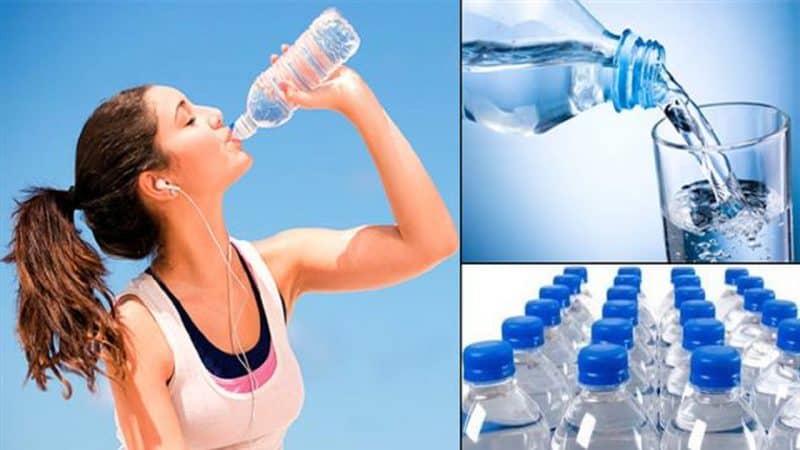 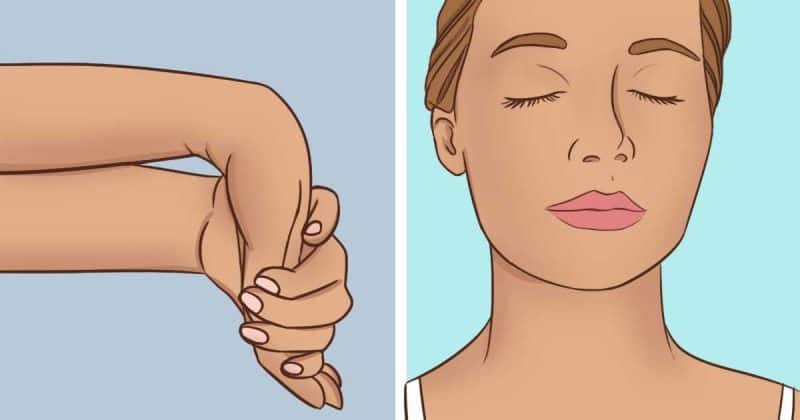 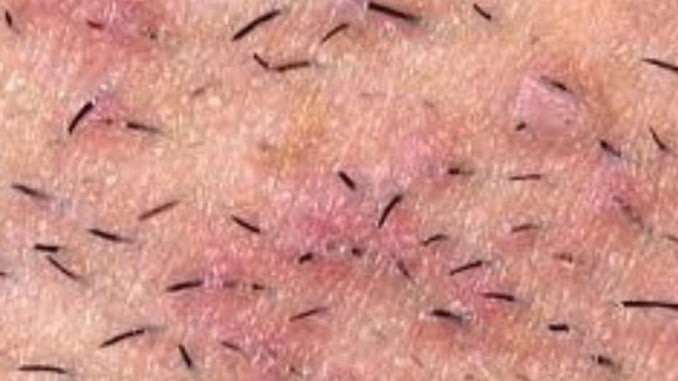