When Walt was 10 years old, he had a vision of his future daughter. He could see her face as clear as day, and he even knew her name: Chloe.

Around that same time, Walt moved to a new neighborhood and befriended a little girl named Annie. They lived across the street and became the best of friends.

For four years, Walt and Annie struggled with infertility. Walt clung to God’s promise of the daughter he once imagined while Annie began to lose hope. And though they were both skeptical of adoption, they began the adoption process.

One day, Annie received an email from their adoption agency. “It’s a girl,” she read aloud. A pregnant birth mother chose Walt and Annie to adopt her unborn baby. But Walt and Annie were still concerned. Would this lead them to the “Chloe” they dreamt about for so many years? What if this baby wasn’t meant to be their baby?

It wasn’t until Walt and Annie visited the home of the birth mother that they made a stunning realization. 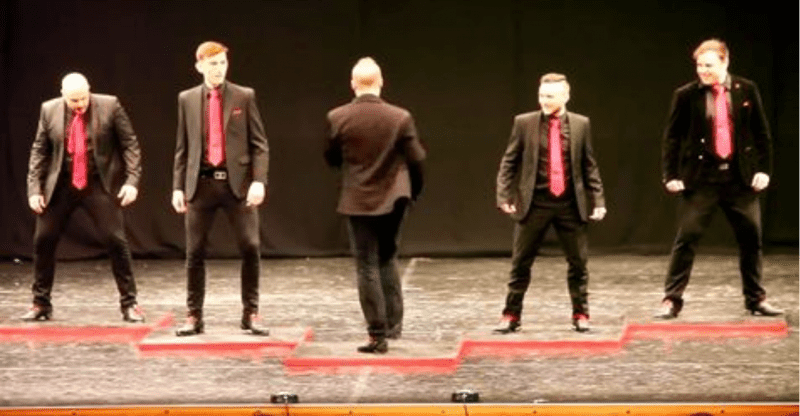 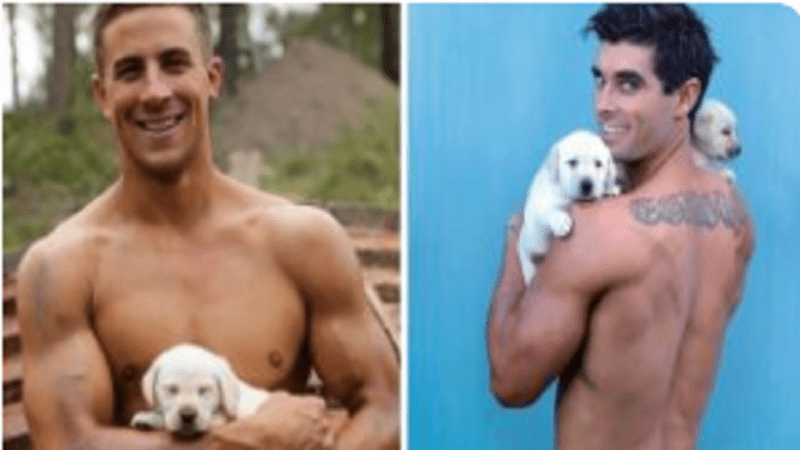