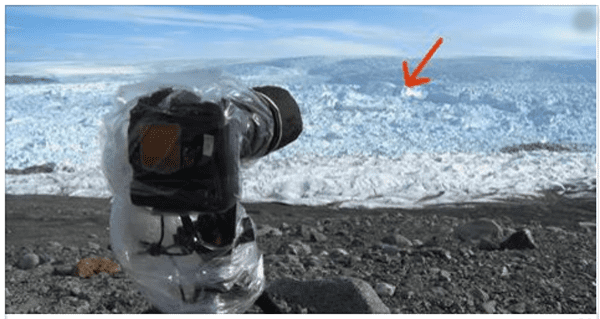 American photographer James Balog and his team were traveling in Greenland. They had set up cameras around the Arctic Circle and spent several years gathering material about changes in the ice.

As they were setting up their equipment for a documentary film one day, they simply hoped for good weather and some beautiful shots of the stunning glacial landscape. They weren’t expecting to capture anything exciting. Then suddenly right in front of them, part of the ice sheet started to move…

Balog had never really felt sure that human-caused climate change was happening. In the 2012 documentary Chasing Ice he spoke about it frankly: “I didn’t think that humans were capable of changing the basic physics and chemistry of this entire, huge planet. It didn’t seem probable, it didn’t seem possible.”

But after watching with his own eyes as a chunk of ice many thousands of years old and the size of Manhattan just broke off and sank into the sea, he was profoundly convinced.

It’s all too easy for us to forget that we’re living in a dynamic world and our behavior, of course, has a huge impact on it. For all of us.

It’s past time to recognize that and start changing things! 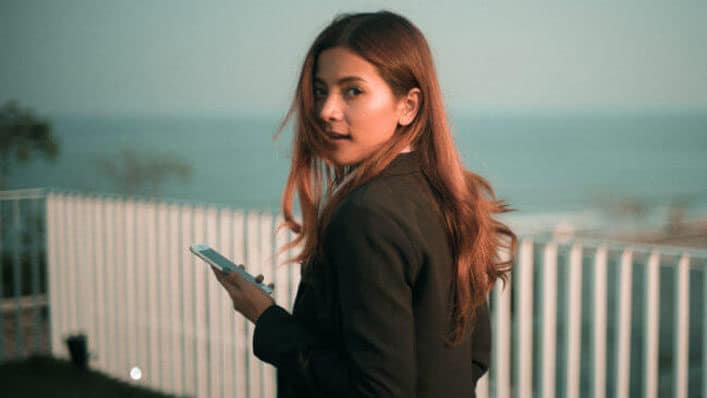 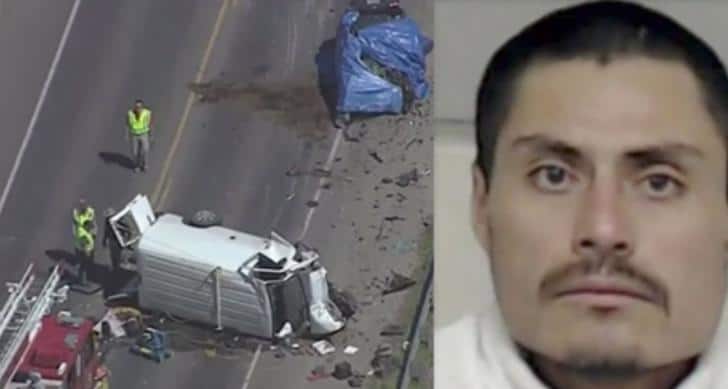 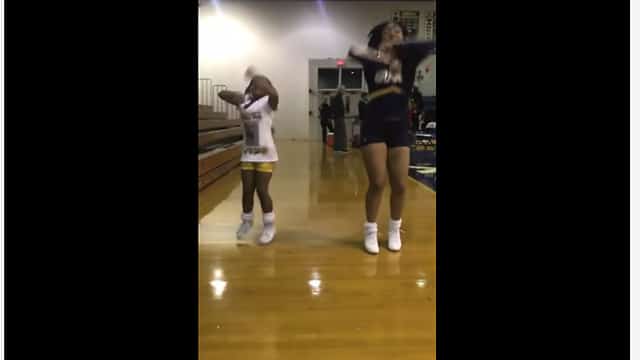