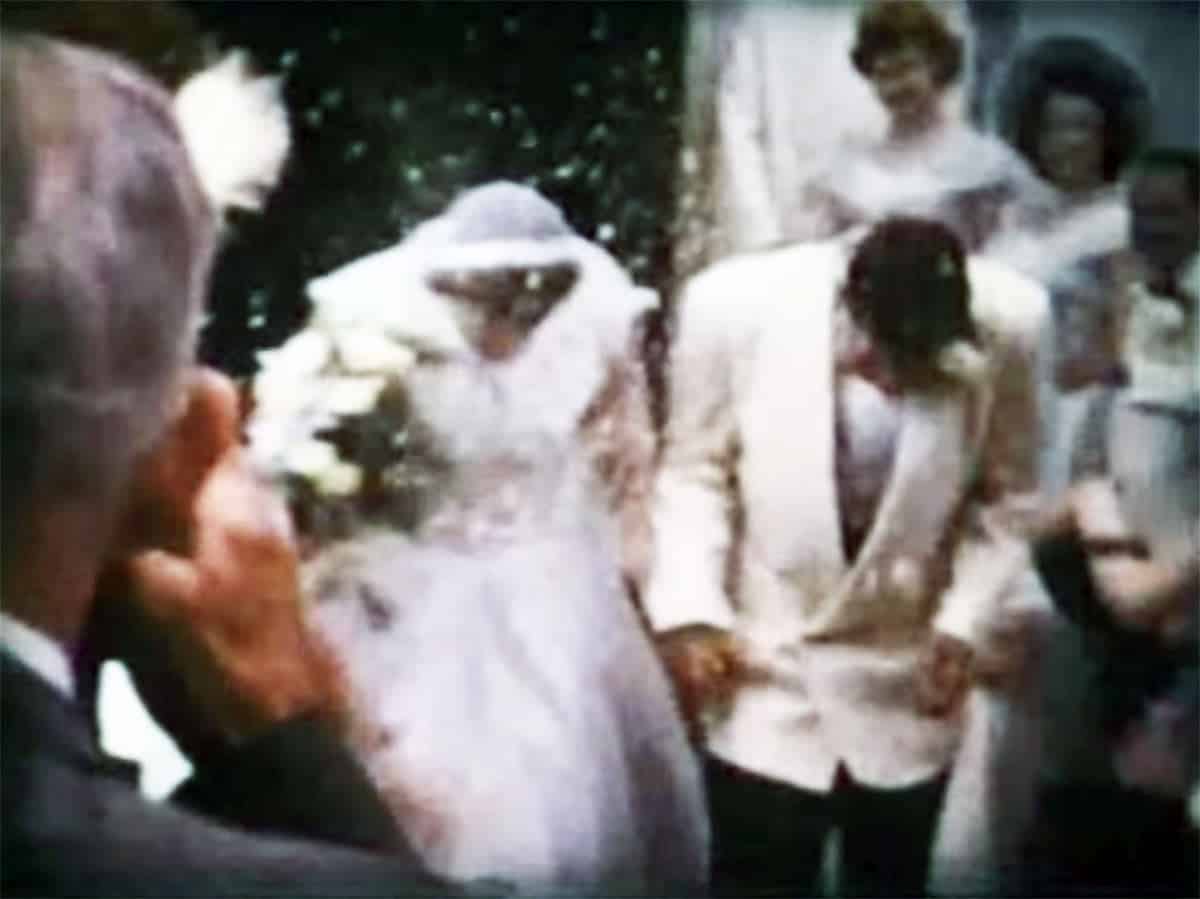 Great memories never fade, they only stick with us as time goes on. When Joe and Beverly Smith celebrated their 60th wedding anniversary, they received a surprise of a lifetime. Their son, Joel, looked to the past to uncover a fitting gift for his Mom and Dad. A family member then found some old footage of their wedding day. Joel immediately knew what he had to do for his parent’s anniversary. 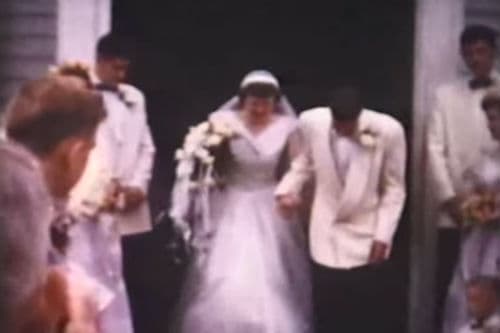 Joel discovered that on his parent’s wedding day, they drove off in a 1948 Plymouth convertible. His parents always had fond memories of the car, but had to sell it when Joe was drafted to serve in the Korean War. Joel’s surprise took some time and coordination to pull off, as he puts in time and money to make his Mom and Dad’s 60th wedding anniversary extra special. 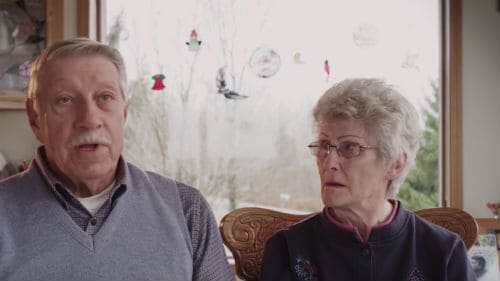 Joel’s surprise took a lot of sneaking around, as he wanted to completely surprise both of his parents. When the big day finally comes, Joel is excited to let his parents in on what he has been working on. Joe and Beverly’s reaction to their son’s amazing gift is remarkable, and will leave you in awe. Watch the video to see exactly what this son did to surprise his parents on their anniversary. 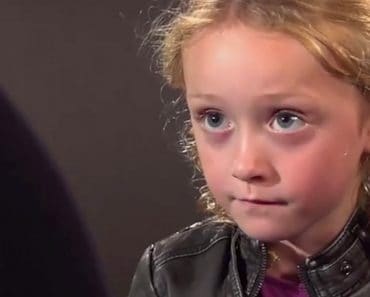 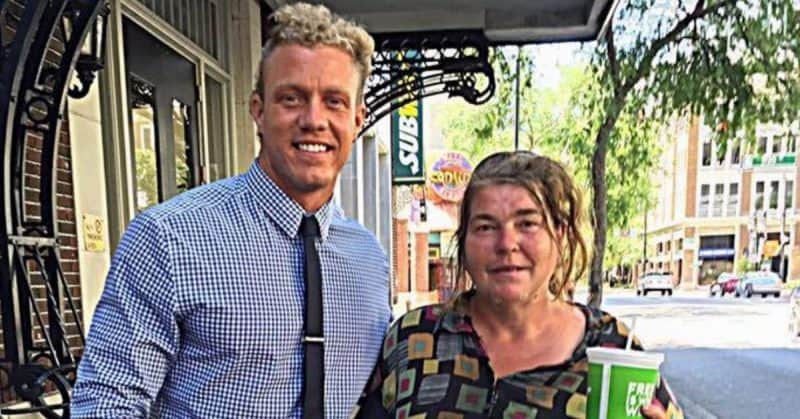 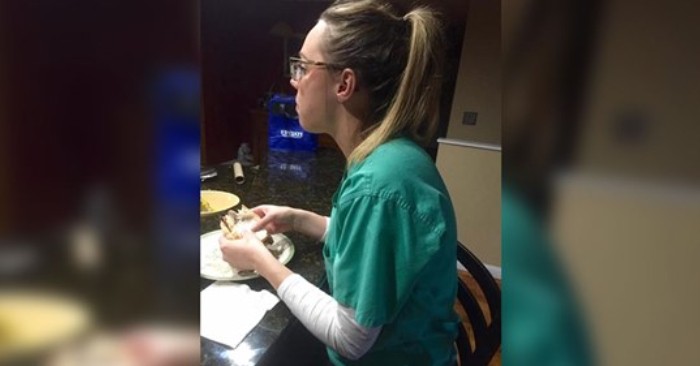