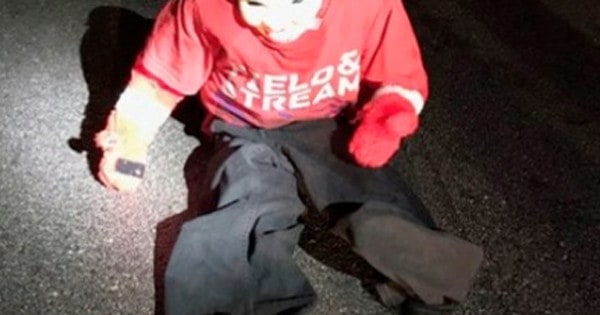 A woman in North Carolina narrowly escaped two carjackers who had left a dummy dressed up as a child in the middle of the road.

A kindhearted woman trying to rescue a child stuck in the middle of the road was nearly carjacked by two men using a dummy as bait.

According to WNEP, a 33-year-old woman was driving home from work near the intersection of West Southwinds Drive and Pagoda Court in Newport, North Carolina around 1:30 a.m. on Sunday, when she suddenly saw a figure in the middle of the road.

It was a child.

The woman immediately stopped her car to help the child, who seemed to be wearing a red shirt and black pants.

But just as she stopped, two men dressed in black ran up to her car and started pulling on her door handles, which were locked, according to the sheriff 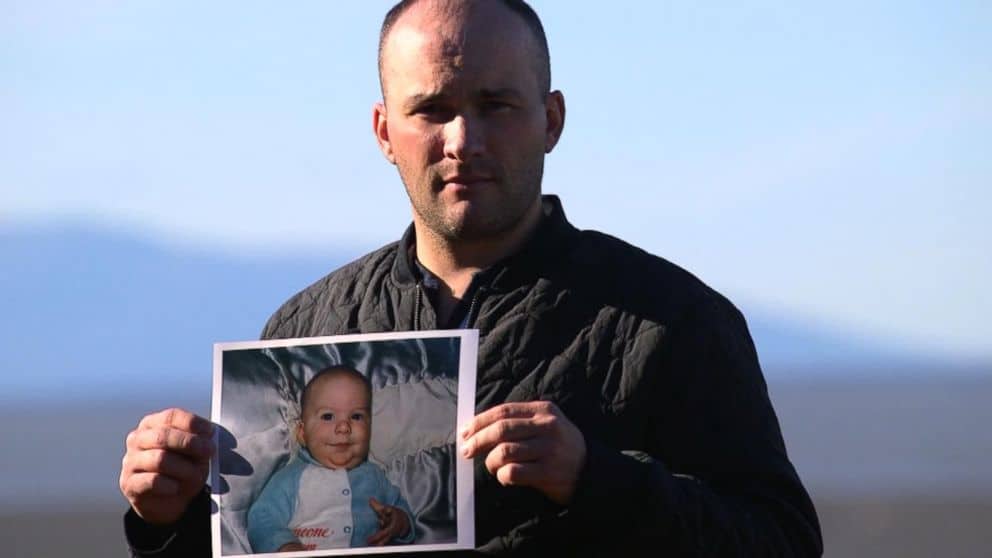 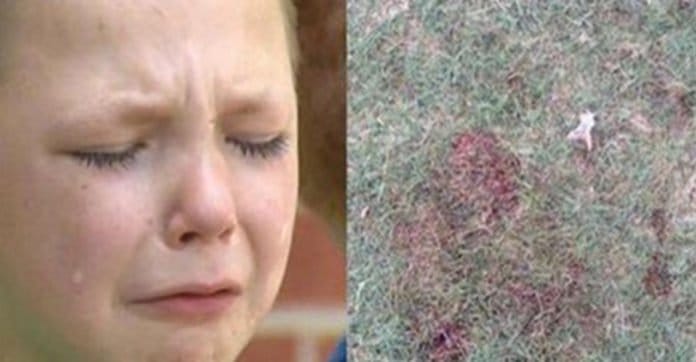 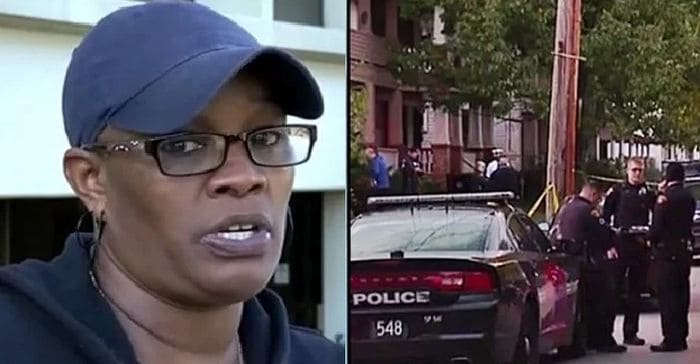