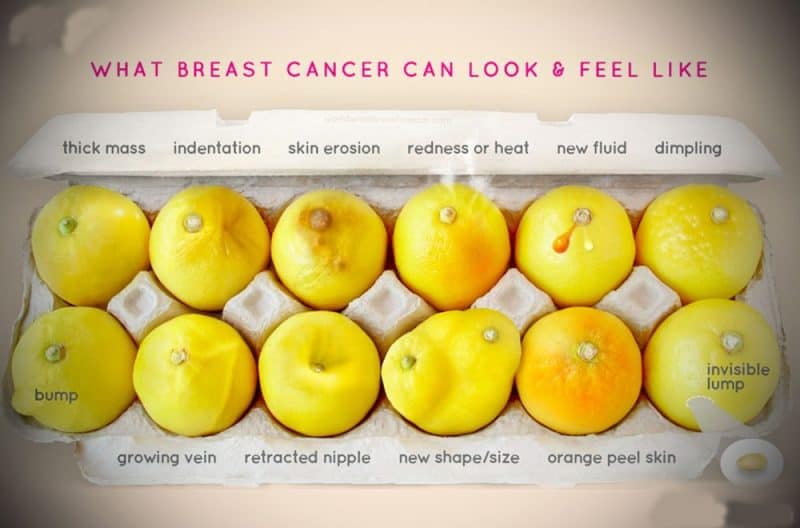 Breast cancer is the most common cancer that affects women worldwide, with millions of case diagnosed every passing year. Though a lot of awareness is spread about breast cancer through social media all the time, the chances of it actually helping women detect cancer are minimal. This realization made Erin Smith Chieze, a cancer survivor to speak out about giving women solid information rather than campaigning using ribbons and symbols.

Erin was concerned about a recent breast cancer campaign in Facebook that involved positing red hearts to promote awareness about this deadly disease. But the fact that the movement was not spreading intricate information regarding breast cancer deeply disturbed Erin, leading her to posting a photo on Facebook that has gone viral ever since. The photo titled 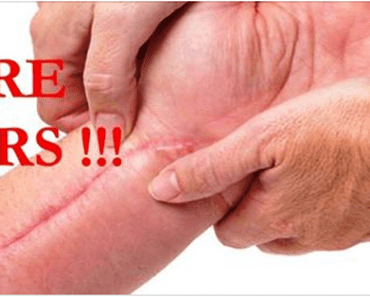 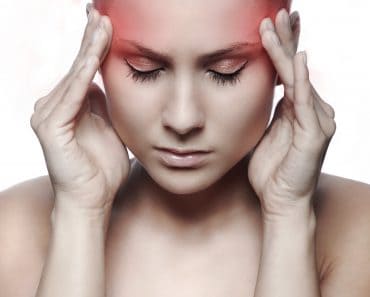 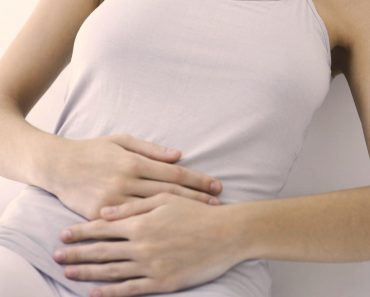