Warning: The following article contains images that some readers may find disturbing.

Jacqui Saburido from Venezuela had a lifelong dream of spending some time in the U.S. to improve her English. So in 1999, when her dream finally came true and she left to study in Texas, she was giddy with excitement. She was only 20 years old at the time and had no idea that her version of the American Dream would actually end up turning into a nightmare…

It all began on September 19, 1999. Jacqui was with friends at a birthday party, but it wasn’t the only party taking place in that area that evening. Not far away, 18-year-old Reggie was also at a party and drinking heavily. It didn’t matter to him that he was under the legal drinking age — he wanted to have some fun and believed the only way to do that was with lots of beer. At one point in the evening, he got in his car and drove off in search of yet another party. Reggie continued drinking all evening and by the time his path crossed with Jacqui’s, he was in no condition to be behind the wheel of a car. 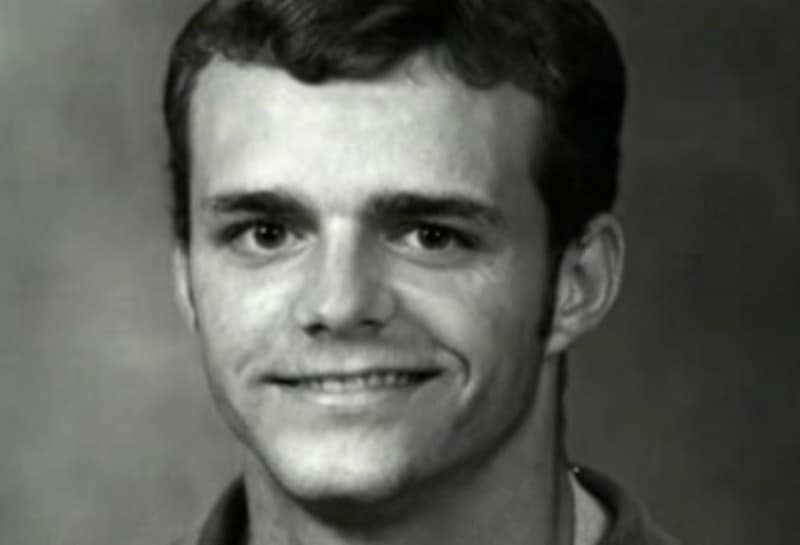 Very late in the evening Jacqui and her two friends were in the car on their way home. All three of them were completely sober. Reggie, on the other hand, was fully inebriated. As the two cars passed each other, Reggie lost control of his vehicle, swerved over to the other side of the road and crashed head on into the car that Jacqui and her friends were in.

Jacqui’s friends died instantly, but Jacqui was trapped under the dashboard and still alive when the car’s engine caught fire. Unable to move, she watched helplessly as the flames drew closer. Reggie was still conscious and able to call for help, but by the time the emergency team arrived, the flames had already reached Jacqui. At first rescuers weren’t able to get Jacqui out of the car. For 45 long seconds they struggled to free her from the burning vehicle as she screamed in intense pain. Then, suddenly, her screaming stopped.

After what seemed like an eternity, the firefighters were able to extinguish the flames and pull Jacqui from the car. She was burned beyond recognition and with her life on the line, she was flown to a nearby hospital. The emergency operation lasted hours, but in the end the doctors were able to save Jacqui’s life. Her injuries were horrific — almost her entire body had been severely burned, her eyes were nearly melted shut leaving her almost blind and all of her fingers had to be amputated.

Jacqui underwent months of operations and every day was filled with excruciating pain. Her face and body were covered with scars — she was hardly recognizable. Her life would never be the same. 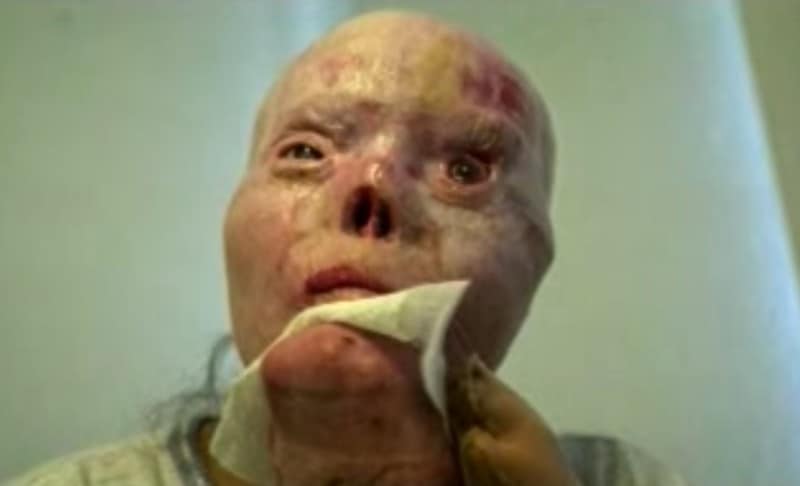 While doctors were struggling to save Jacqui’s life, Reggie was also brought to the hospital, but his injuries were limited to a few cuts and bruises. A blood test quickly revealed that he had been driving while intoxicated. He was arrested and charged with impaired driving causing death for killing Jacqui’s two friends. For Jacqui and her father this offered little consolation. 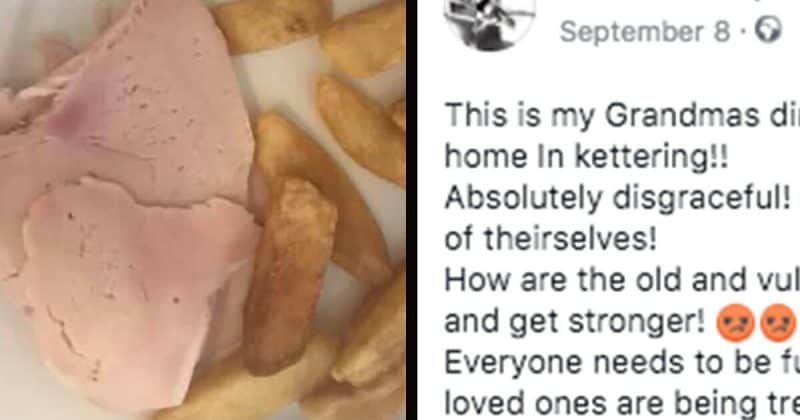 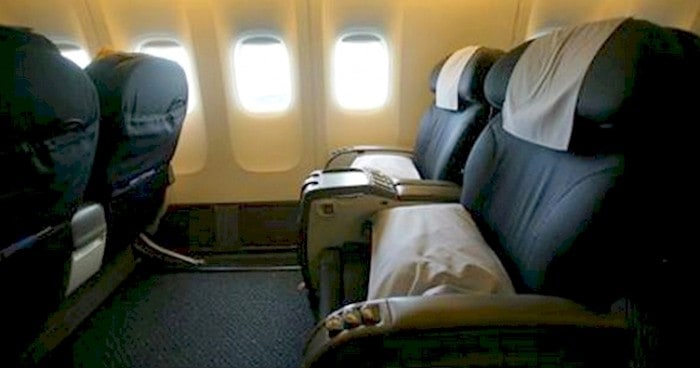 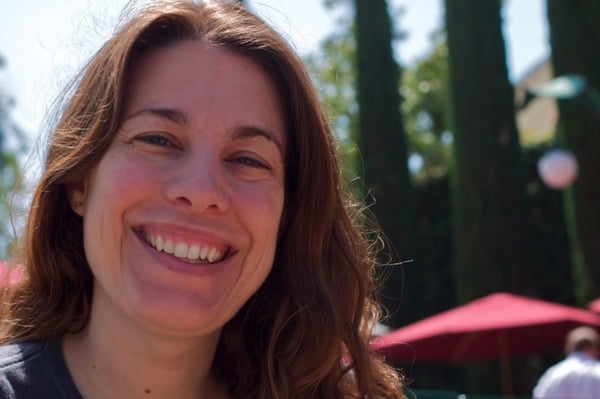