Most people aren’t big fans of ear wax and will stop at nothing to get it out of their ears. They poke and prod with cotton swabs enjoying the satisfying feeling of scraping out the sticky, yellow-brown substance and think that they’re doing something good for their healhttps://newzmagazine.com/liquid-can-get-r…ax-never-thought/th in the process.

But the truth is that ear wax is there for a reason. It’s a natural substance produced by our bodies that helps to protect the inner ear. Our bodies have a self-cleaning system that removes the old stuff so there’s actually no need to start poking around in there. In fact, removing ear wax with a cotton swab can throw the ear’s natural system out of whack and it might start producing even more wax!

Another problem with cotton swabs is that they tend to push a certain amount of wax deeper into the ear canal which can lead to blockages that have to removed by doctor. Pushing the cotton swab in too deep can also injure the ear drum and cause permanent damage. But if you really feel the need to do something about the wax buildup in your ears, there is a much safer method for removing it: 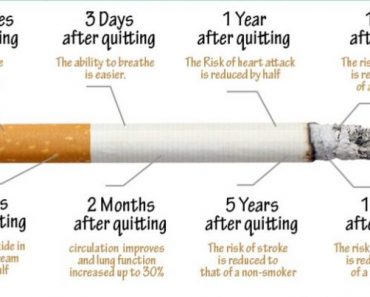 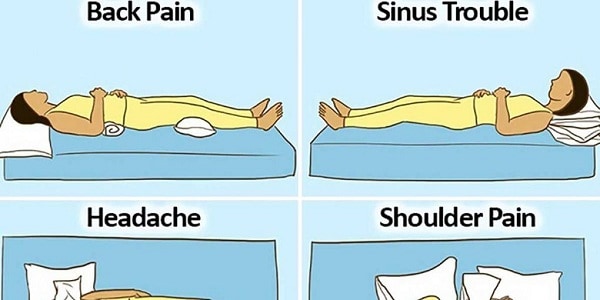 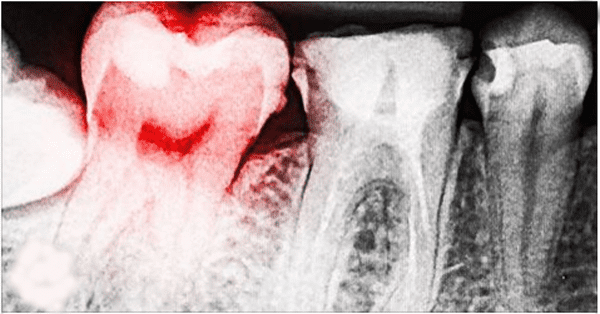