One of Ray Lee videos describes an interesting trick about bras and it was viewed by more than 4 million women.

This is what you need to do if you want to have a backless bra. Also, you will save lots of money.

Choose one of your bras and take a pair of scissors, sewing pins, a needle and a thread.First, lay out your bra and grab your straps. Make sure you get a bra strap that is long enough and adjustable because you are going to want to make sure you can wrap it around underneath your arms.Grab the end right where the bra strap ends and cut that part off. Then grab the end of the wing and then cut that part as well. Try to cut it as close to the edge as possible.

Next, do the exact same thing on the other side. Cut off the bra strap and cut off the edge around the cup. You will be left with the bra cups and straps. Do not cut the straps from the cups because you will need them.

Bring the loose strap to the bottom of the bra. Make sure there aren’t any tangles because you don’t want the bra straps to be tangled when you wear it. Now decide where you want to place it and then grab the sewing pins and pin it on where you think it would work. Check if it fits properly and sew it later.

Try the bra on and if you like where the straps are, then go ahead and take them off. Now it is left to sew the strap on. 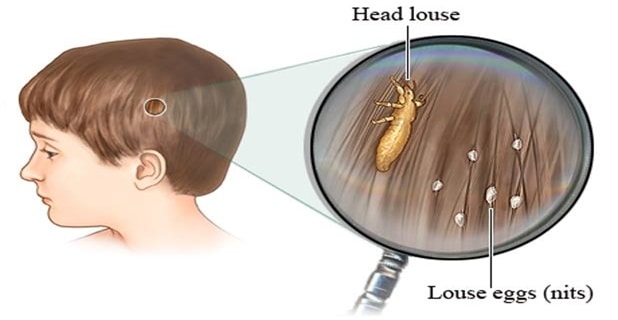 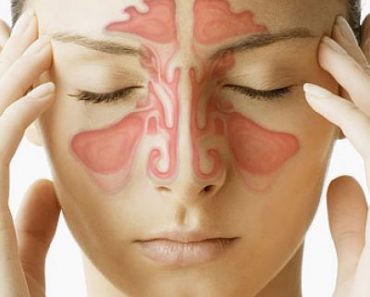 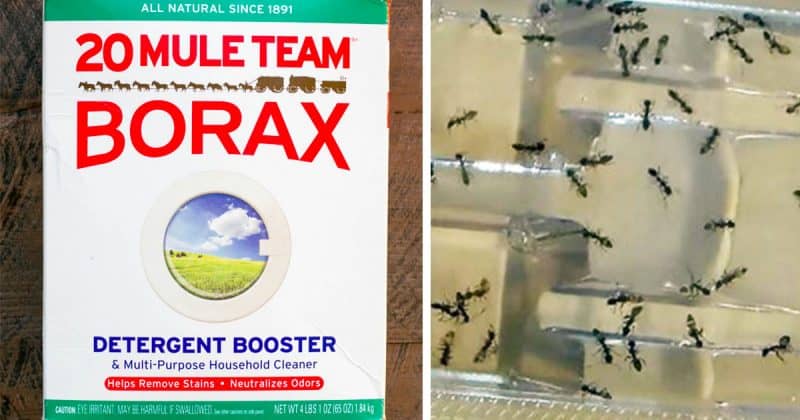