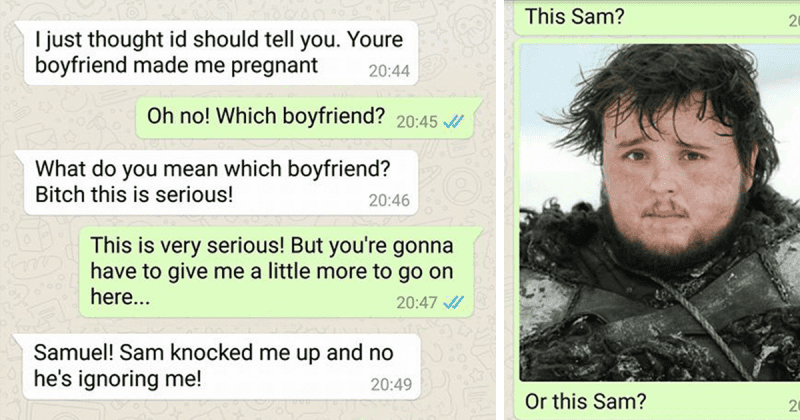 So a woman messages another woman, saying that she is pregnant with her boyfriend’s baby. The woman responds in hilarious fashion, since it turns out the original woman has the wrong number!

The woman had texted her saying: “I just thought id should tell you. Youre boyfriend made me pregnant” Once the wrong recipient got the message, she decided to have some trolling fun and this hilarious back and forth ensued. It’s so funny that it has gone totally viral.

Check out the full back and forth messages below and be prepared to LOL! 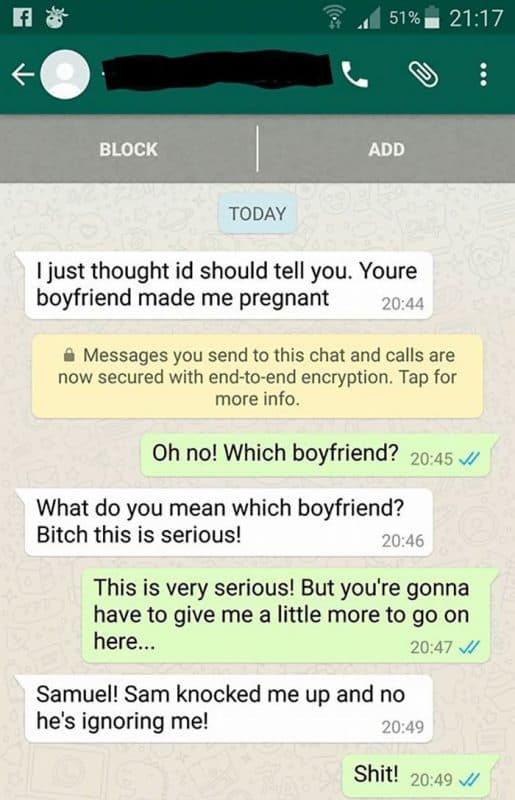 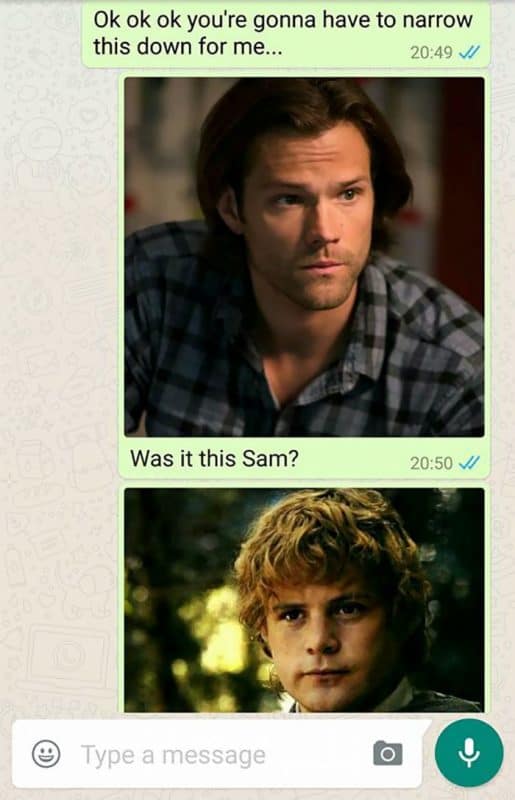 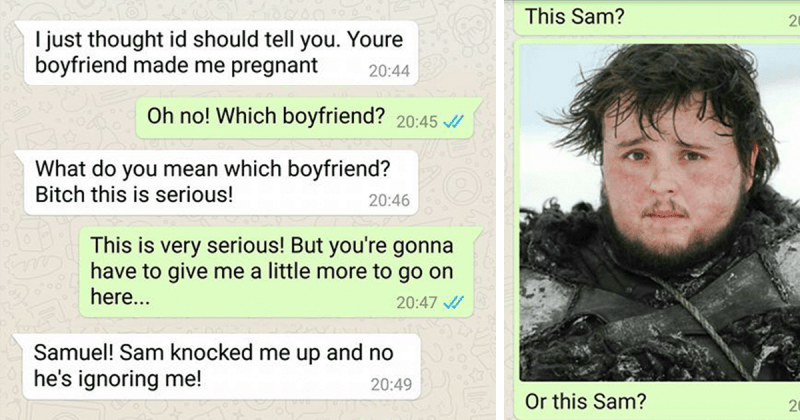 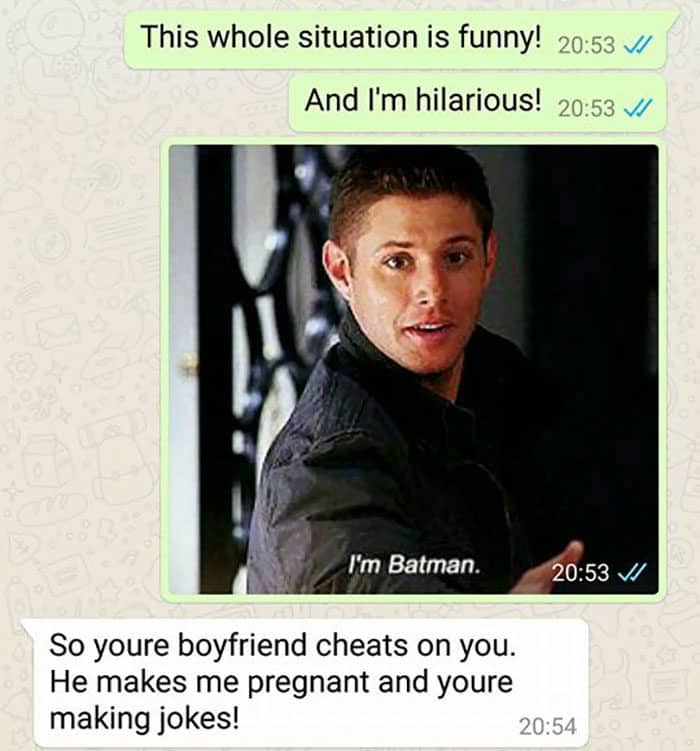