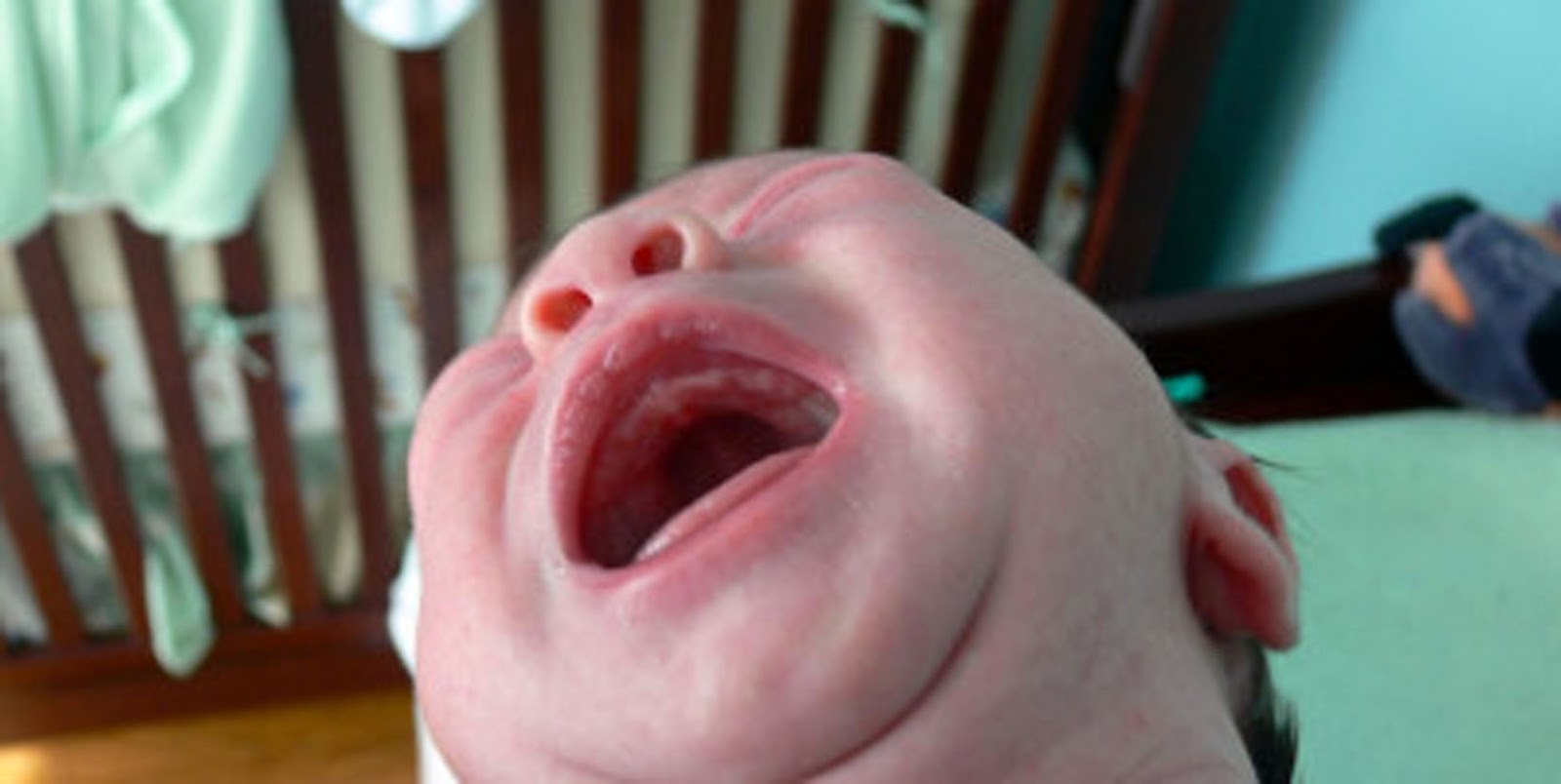 The following lines of text are incredibly difficult to digest, but are so important because they point out one of the worst flaws of our civilization. The lump in my throat does not go away after a couple hours. These stories were written by a paramedic just hours after he had to experience how a family was destroyed.

“For all that don’t know, I work as a paramedic in south San Diego. It’s not like me to share something like this in such a public forum but I’m hoping one of you assholes will think twice about drinking and driving.

A few hours ago I pulled up to the scene of a traffic accident where one car rested on its roof and other into a brick wall. There was a woman sitting on the curb covered in blood holding a child in her lap who had been severed into two pieces. She repeatedly placed her sons head on top of his body attempting to make him whole again.

Across the intersection was a man frantically running towards me with a lifeless little girl in his arms. As I stepped out of the ambulance the man literally threw his 7 year old daughter into my arms. He stood by and watched my coworkers and I put drug after drug into her veins, a tube down her throat, and electricity through her body. 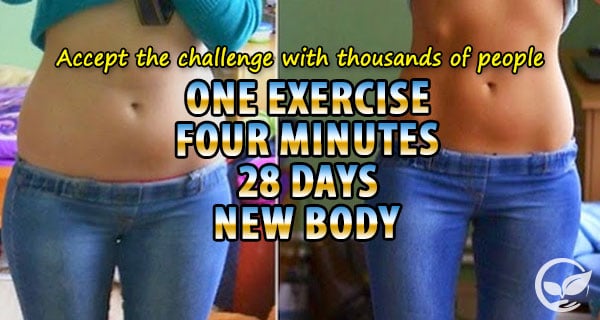 Their car was t-boned in an intersection by a drunk driver who ran a red light at 60 mph. The girl was ejected 40 feet out of her window and the boys head was severed by the bumper of the drivers lifted truck.  Both parents and the severely intoxicated driver walked away while both children now lay to rest.

I watched a family get destroyed today. Don’t be a fucking idiot.” 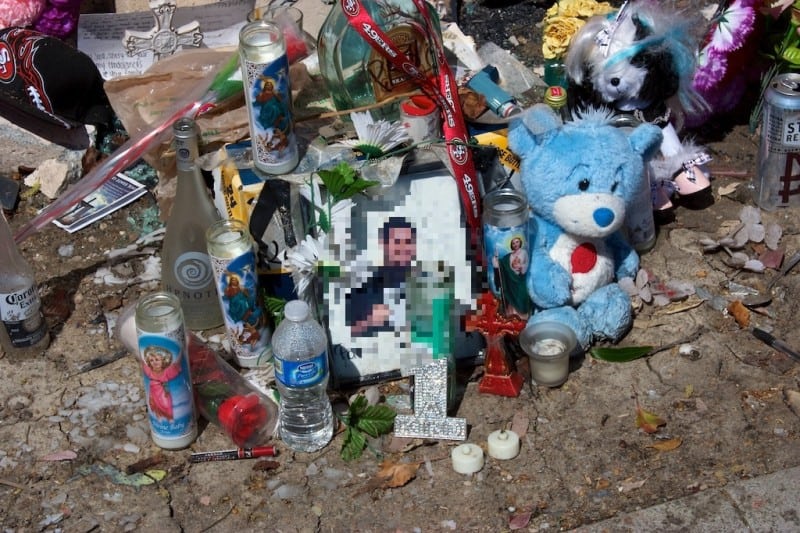 It is always the innocents that fall victim to drunk drivers. Share this tragic story to tell others that alcohol and driving never belong together. 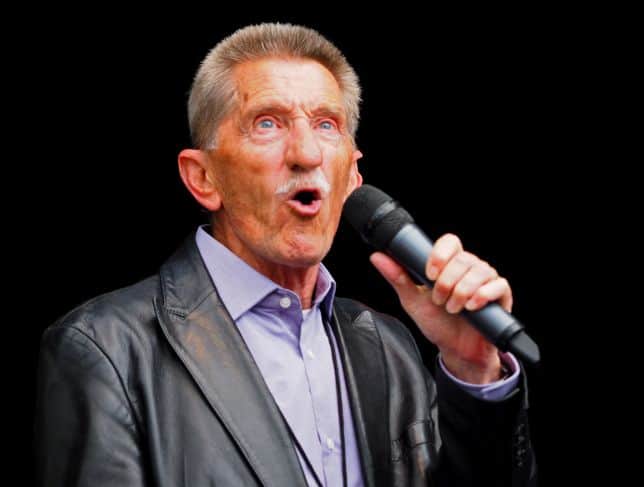 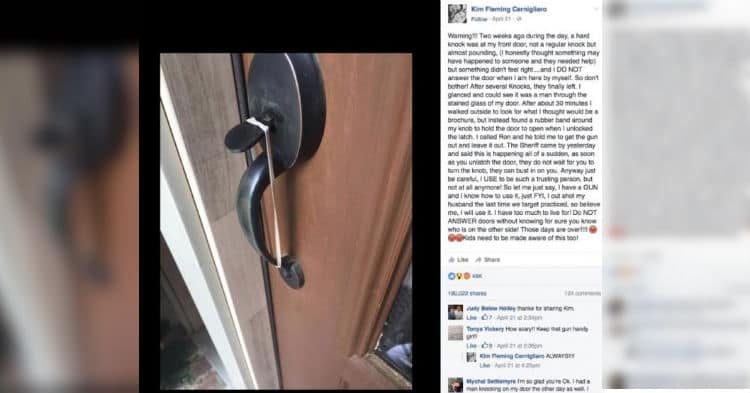 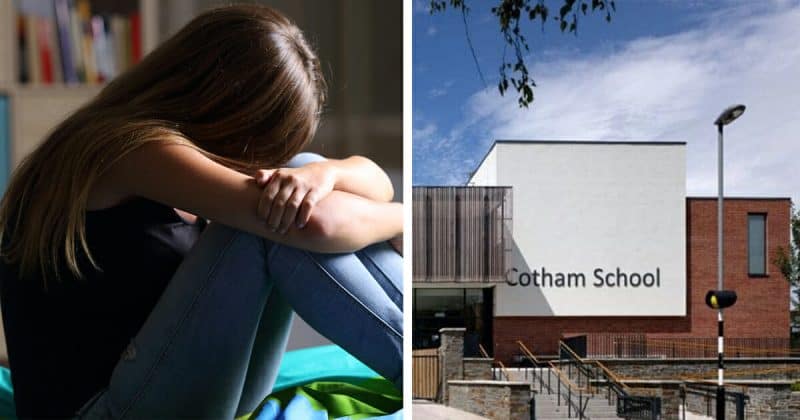